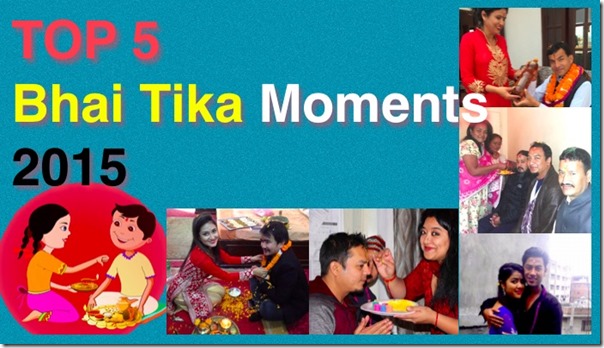 The five incidents that made to the top 5 Bhai Tika moments list are :

Watch the video for details: