Known for being choosy when selecting movies, actress Namrata Shrestha has however failed to show that magic. These days, a lot of Namrata’s films have flopped including the one she had produced herself. 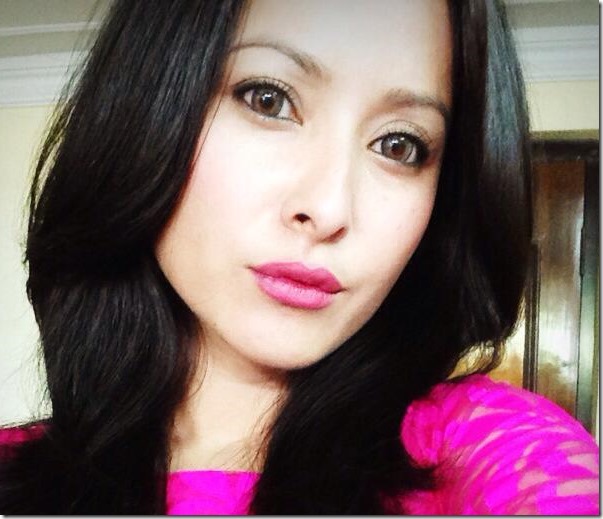 Namrata’s production ‘Soul Sister’ couldn’t attract viewers in theater. Before that, Namrata’s film ‘Tandav’ had failed miserably. Currently, Namrata’s film ‘Sambodhan’ is in theater.  The movie is also in the same path has Namrata’s previous movies. The last successful film of Namrata was ‘November Rain’. After the movie none of her films have made her proud.

We know Namrata carefully reads the script before she signs films. Now, it is the time she should do more diligently and choose the right film with right characters.