Actress Arunima Lamsal has admitted that doing bed scenes after marriage are easier. In an interview, Arunima analyzed marriage and acting career of Nepali actresses.

Arunima believes, the married actresses in Nepali film industry are more talked about that the unmarried ones. She has observed the success rate rise in Nepali actress after marriage. Arunima says, the subject is not about marriage. It is about the talent. If the artist is capable, being married or not doesn’t make much different.

About bed scenes, Arunima told that it is much easier to act in a bed scene after marriage. She didn’t elaborate the reasons like being experienced or feeling safe during the act. By her statement, the mother of a child is willing to be featured in steamy bed scene in movies.  Arunima is waiting the release of two of her movies ‘Urbashi’ and ‘Pipal’ in near future. 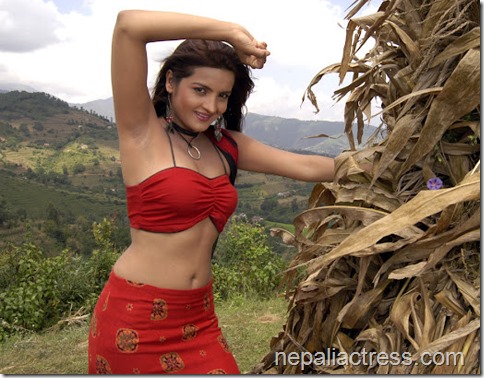