Actresses Sabina Karki and Soniya Sharma are the two actresses who worked with Jiya KC to deliver vulgar dialogues and hot scenes in ‘ATM’. After the movie was highly criticized and ultimately banned from theaters, the actresses have signed up in ‘Chhal’. The movie is told to be different from their previous sex-oriented movie. 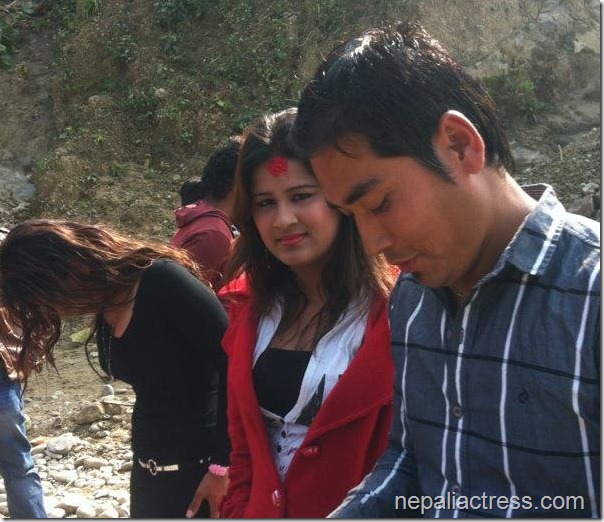 The movie ‘Chhal’ is being directed by Shiva Ghimire and is an action movie. In the movie, Sabina Karki is featured as a leader of one of the criminal gangs and she will deliver action rather than sex scenes. Both Sabina and Soniya have decided not to do overly sexual movies and do good roles. Their other ATM co-star Jiya KC however believes in doing bed scenes and hot scenes to get media attention and being popular.

The close friends during ‘ATM’ days – Sabina Karki and Jiya KC don’t talk to each other these days. They have parted their ways and their vision of acting is apparently different. Let’s see, whose philosophy wins. 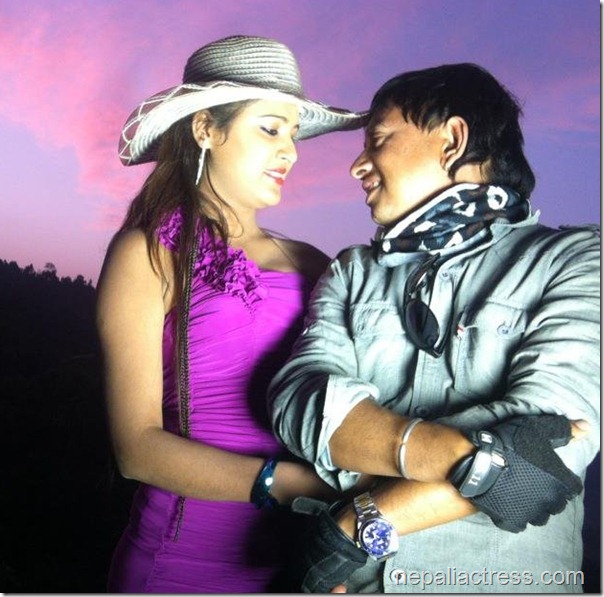 Sabina Karki at ‘Chhal’ shooting spot in Dhulikhel with the director

Refer our previous posts on Jiya KC related to her hot photo session for ‘Barbad’ and news about her upcoming movie ‘Danak’.

(With help from this article in xnepali)