Actress Rekha Thapa has ridiculed an almost 3 years old report in media about her statement of being a virgin. Everybody knows Rekha likes controversy and she might have well thought about the ‘virginity’ to be the best controversial topic to start again. She was talking to Annapurna Post daily for the promotion of her upcoming movie ‘Rampyari’.

A Google search revealed that she had been using the virginity topic for the last few years and wants to start again. 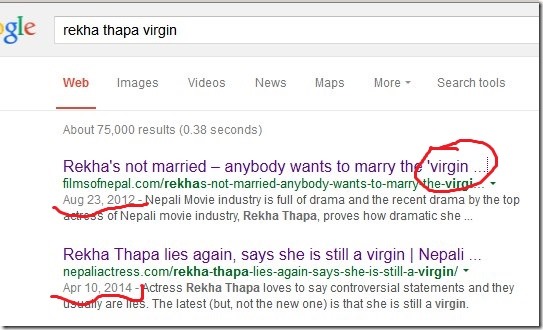 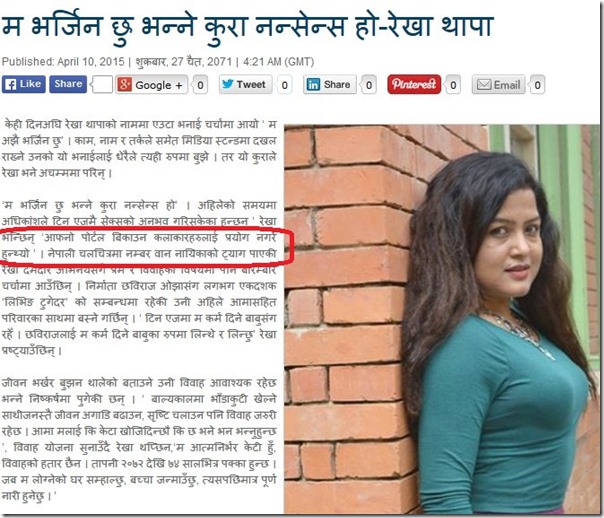 In the interview, Rekha also told that she is planning to get married in the next two years. She also added, she wanted to live like a housewife and give birth to her child. 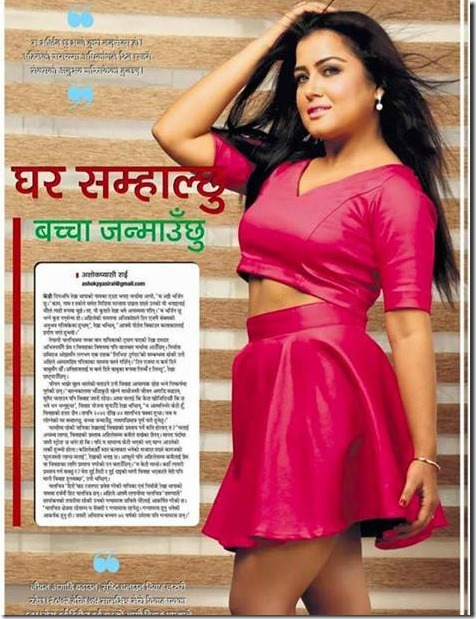