Nepali actress Nishma Ghimire is debuting in Nepali movie industry as an actress in her upcoming movie ‘Rhythm’. Before jumping into acting in movies, she had acted in different music videos. 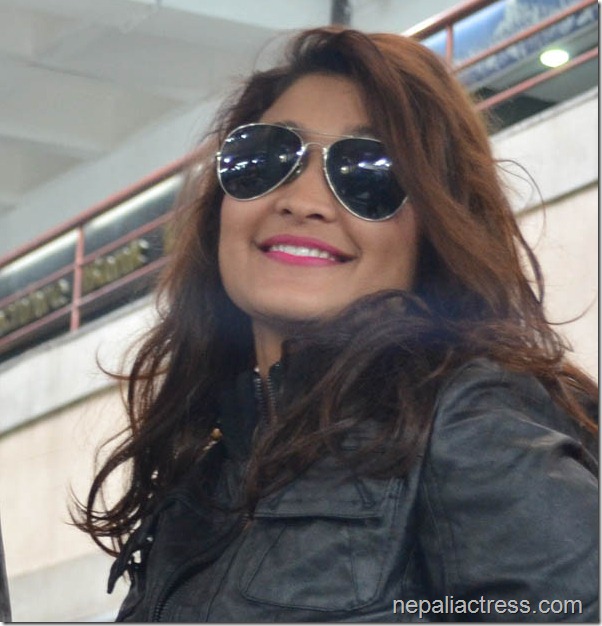 Although Nishma has already completed the movie, she is still learning acting in Mandala Theater. Nishma likes dancing and she prefers movie that have potential to show her dance talent. She is also one of the members of a dance group ‘Angels Queue’.

In addition to modeling, acting and dancing Nishma also teaches in a school.

‘Rhythm’ is produced by Pradip Dahal and is scheduled to release on March 8, 2013. The movie is written and directed by Bikash Acharya and is being released under the banner of One Time Cinema. The movie features Nir Shah, Jiwan Luitel, Wilson Bikram Rai, Sweta Bhattarai, and Nishma Ghimire in main roles. 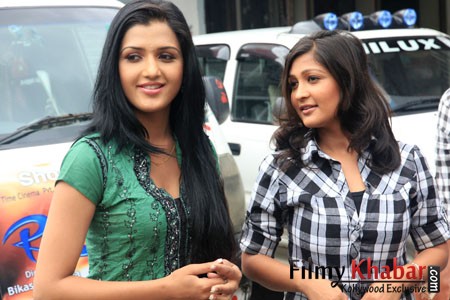 One thought on “Biography of Nishma Ghimire – Rhythm girl”