In the program organized to release the first look of their upcoming movie ‘Mahasush’ actresses Benisha Hamal and Keki Adhikari were seen together and they were happy for it. 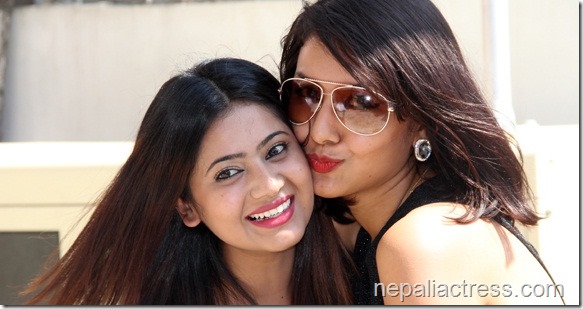 Benisha told that it was great working with her friend Keki after working together in ‘Swor’. She told that she is happy to work with Aryan and Keki in the second movie but misses Reema Bishowkarma. Benisha appreciated the director Nawal’s dedication and creativity in the movie. 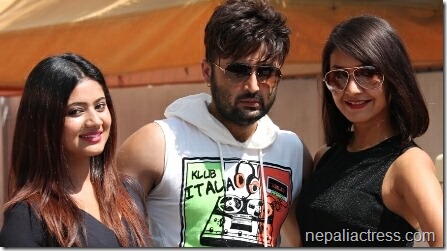 Before Benisha, Keki had also expressed her happiness to work with Benisha and missing Reema. She added, in the movie, she is featured as a character called Gauri. 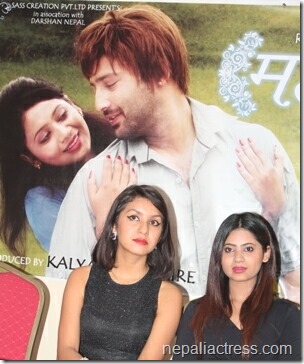