Actress turned agriculture entrepreneur, Binita Baral, is going to add a new identity by publishing a novel. The novel titled ‘Juino’ is complete and is currently in the hands of the editors for the final publication. 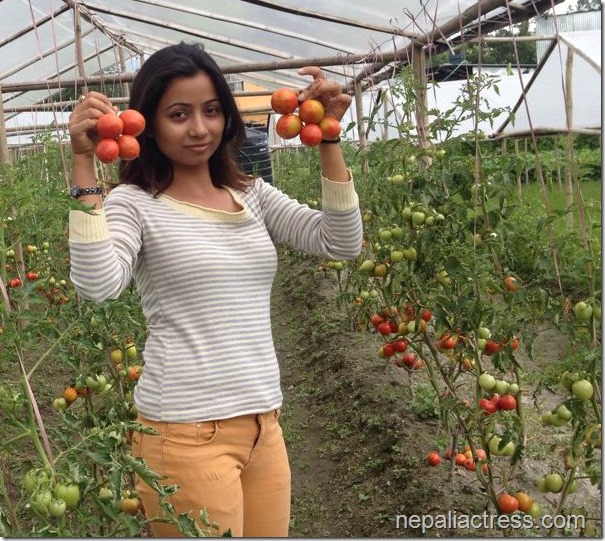 The actresses who debuted in ‘Chapli Height’ was also called Chapali Girl after the character in the movie. When her second movie wasn’t as successful as expected and the release of the third movie ‘Superhit’ is uncertain, she has made herself into a successful organic farmer in Kathmandu. The novel she has written is also related to agriculture profession she is currently involved in. Binita prefers to call it an “agricultural love story.”

While writing the novel, Binita has also completed the shooting of a movie titled ‘Umanga’. 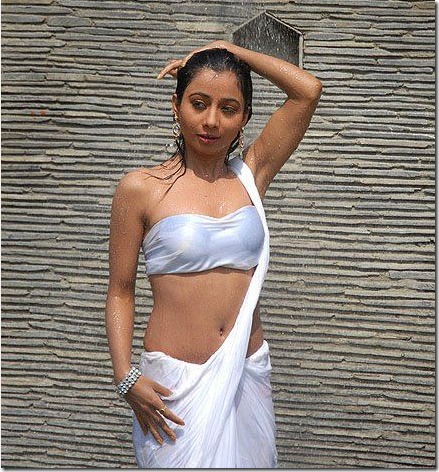