Chaudhari Group in association with film magazine ‘Kamana’ organized the first CG Kamana Film Awards in the Army Auditorium in Kathmandu on Monday, December 1. The award ceremony was organized on the 30th anniversary of the magazine’s publication was announced in January. 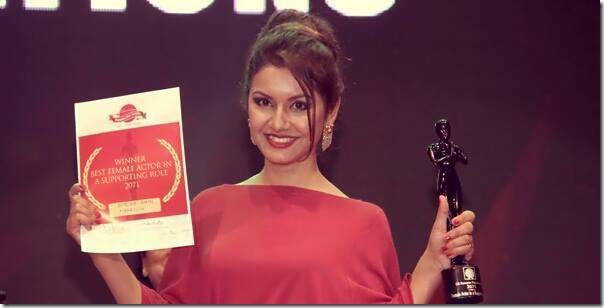 Full list of the award winners is available in xnepali. 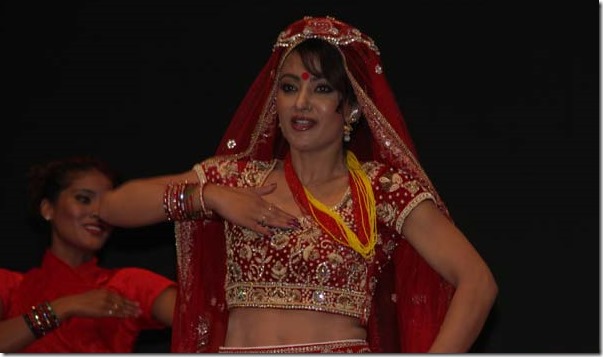 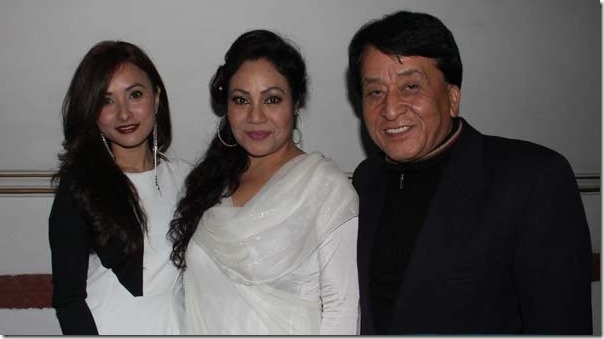 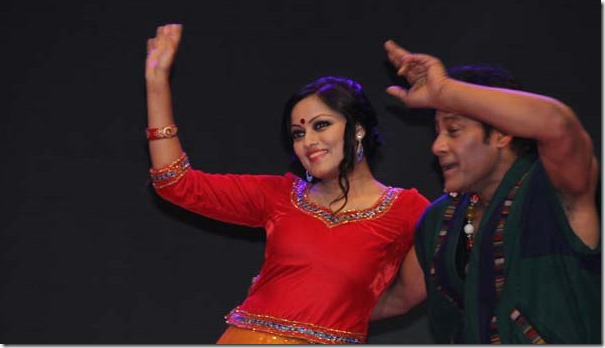