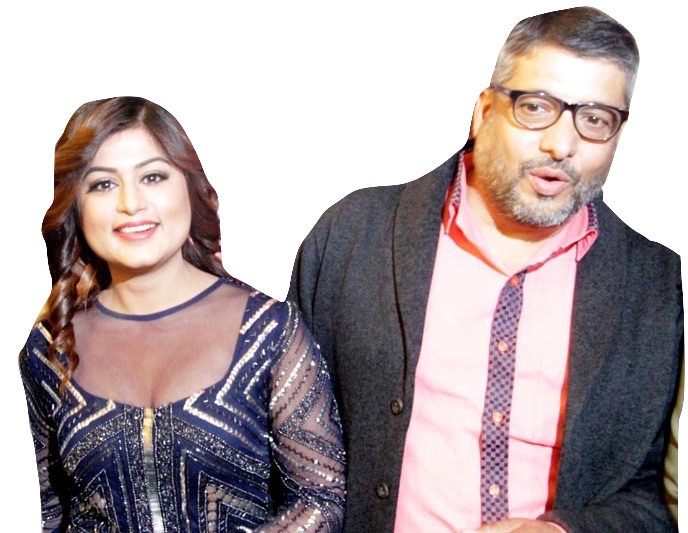 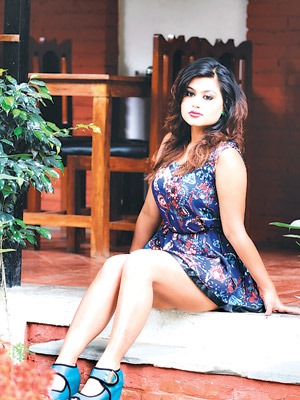 The music video debut of Shilpa was in the singer Purna Rai’s music video. The music video titled ‘Halka Halka…’ was directed by Arjun Adhikari wasn’t released for a long time. It was released after she became successful in her music video career and she also started acting in big-screen movies. 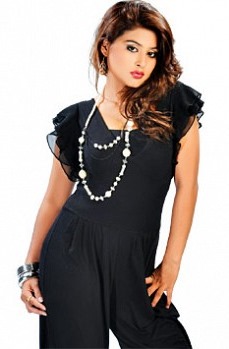 Shilpa signed up Chhabi Raj Ojha’s production movie ‘Lazza’ and debuted in acting. Shilpa was featured opposite to Aryan Sigdel in the movie. The movie was released in 2015 and became a hit. In the same year she signed the second Chhabi Ojha movie ‘Hawaldar Suntali’. After the success of Hawaldar suntali , Pokhrel did the film of Karishma Manandhar “Fagu ” but the film couldn’t do good business.

It was later known that, Shilpa had secretly married Chhabi before she became the producer of ‘Mangalam’. Now, Shilpa has filed for divorce and the decision is pending.

Shilpa Pokharel used to have an affair with an director. After she met the producer Chhabi Raj Ojha to act in ‘Lazza’ they started seeing each other. At the time of the release of the movie, a news about their affair was revealed in the media. They were shown drinking coffee from the same cup in a TV program. The movie was successful.

Chhabi started repeating Shilpa in his movies. On July 13, 2016, Shilpa and Chhabi got married secretly. Nobody was told about the marriage and it was kept a secret until Chhabi decided to tell about his marriage in 2019. They also got the marriage registered in 2019. But, in less than half a year of the registration of marriage, Shilpa decided to go to the police and complain about domestic violence against her.

In an interview, Chhabi Raj Ojha told that his marriage with Shilpa was actually her second marriage. But, Shilpa has claimed that she was never married before Chhabi. Saptahik weekly has also named Shilpa’s first husband. Shilpa has admitted that she was having an affair but wasn’t married.

Details in the following video: 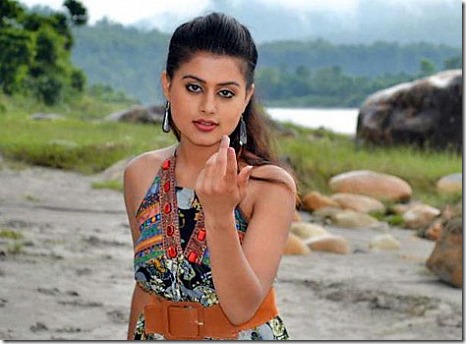 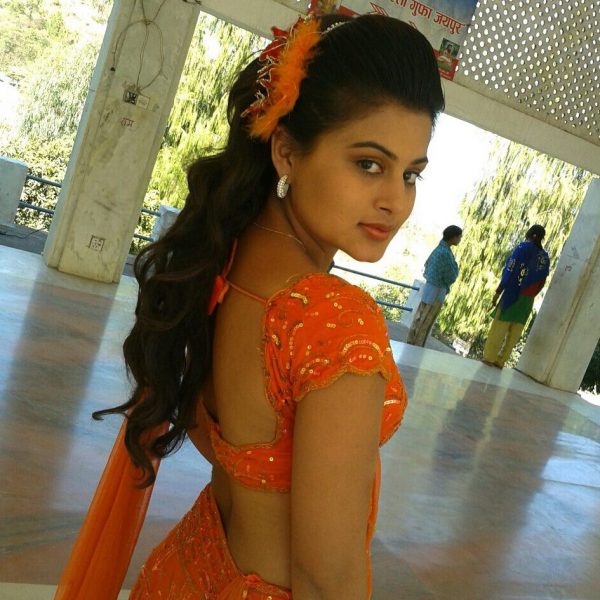 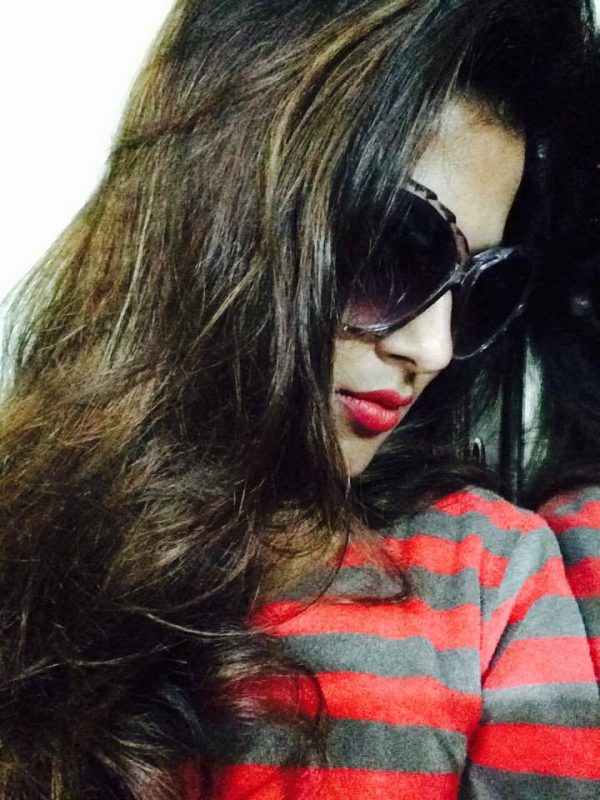 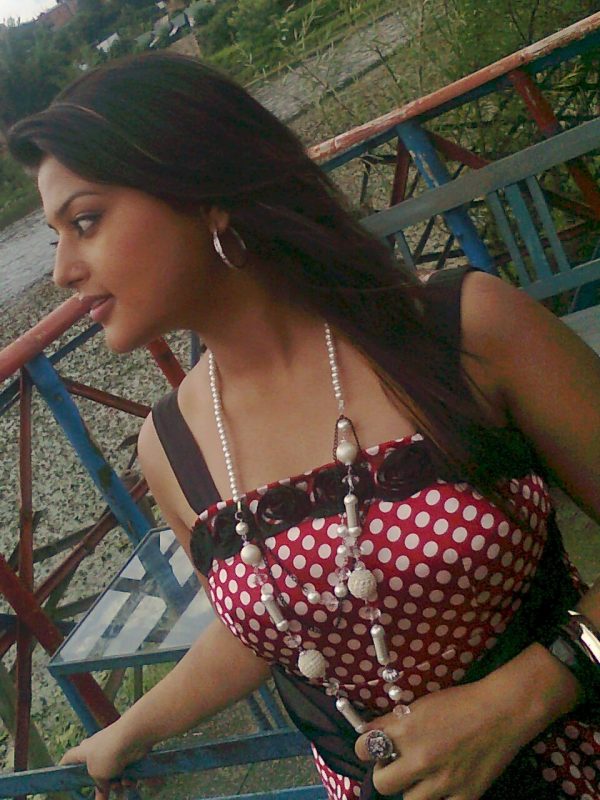 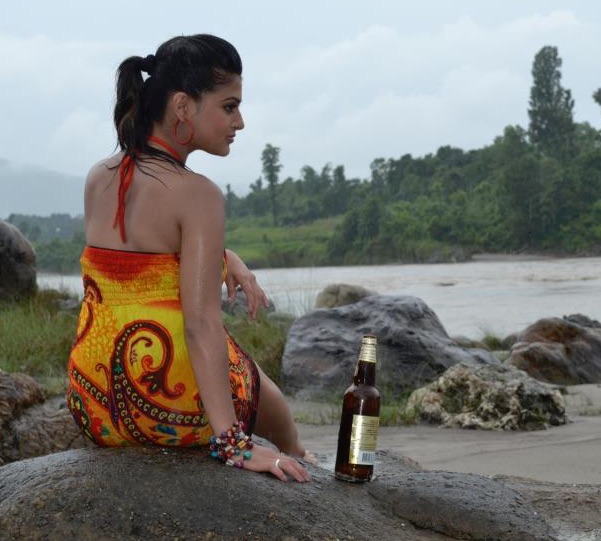 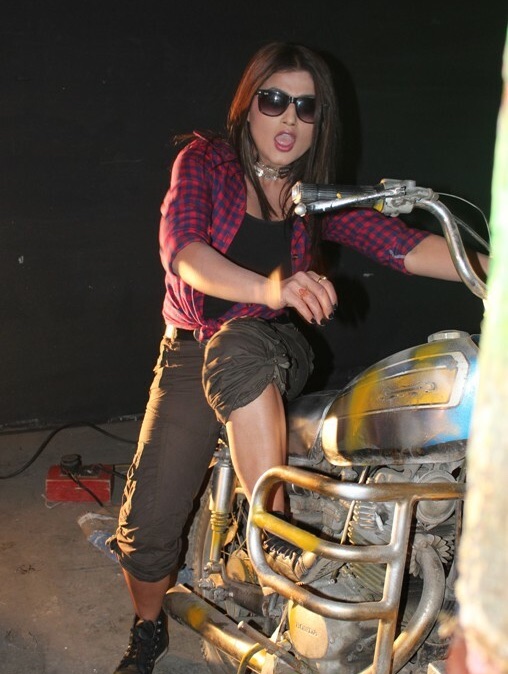 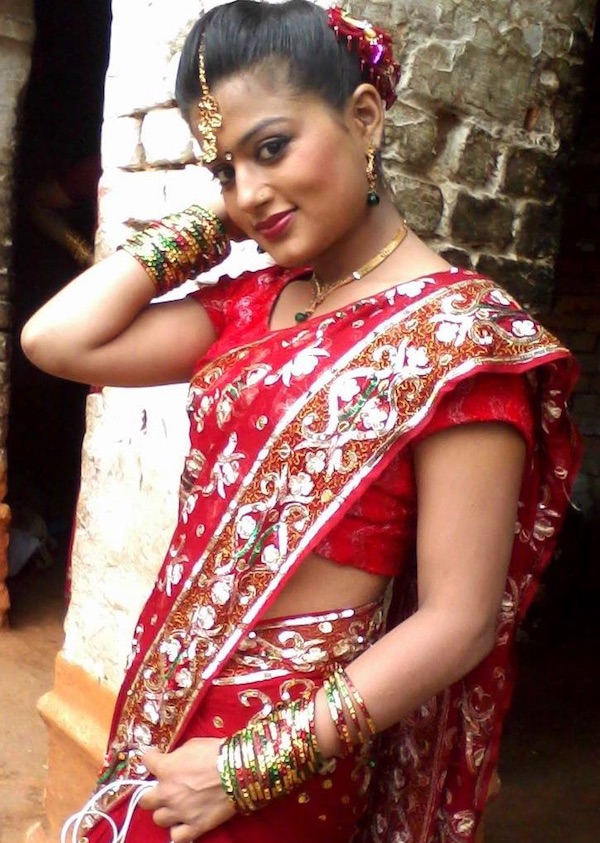