Harshika tells how the accident occurred:

Actress Harshika Shrestha is taking rest now after breaking one of her legs in an accident during the shooting of her upcoming movie ‘Khatarnak’. The Rishi Lamichane’s movie is being shot in Hetauda and Narayangadh. 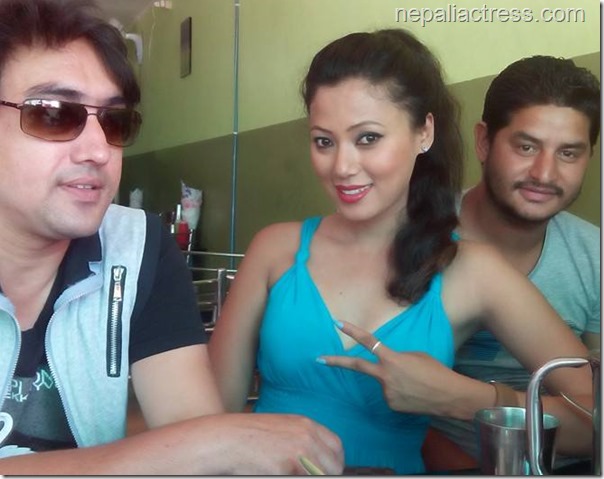 Harshika also celebrated her birthday on May 25, 2014 in Hetauda with the cast and crews of the movie. Hetauda is her birthplace too. In a Facebook message on May 24 Harshika told, she was “On the way to Hetauda. My birth place, for movie Khatrnak, tomorrow is my birthday too. 3 happening things coming together in my life.” (Photos and news credit xnepali)

We at Nepaliactress.com would like to wish Harshika a belated happy birthday and wish she gets well soon. 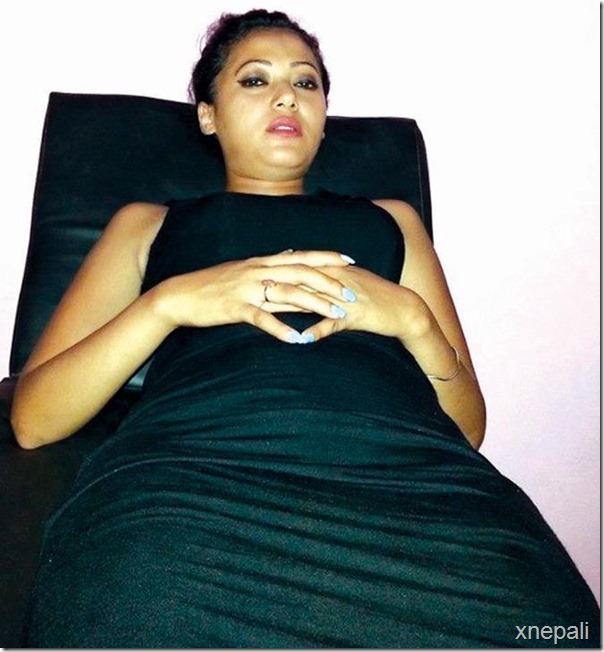 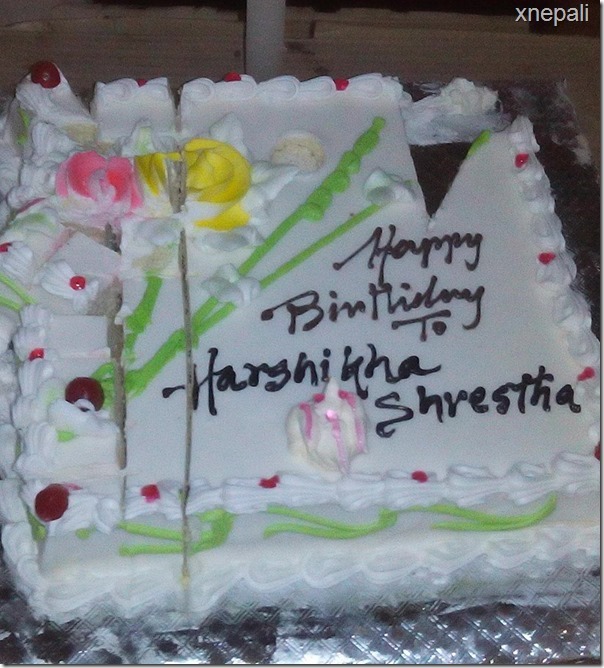 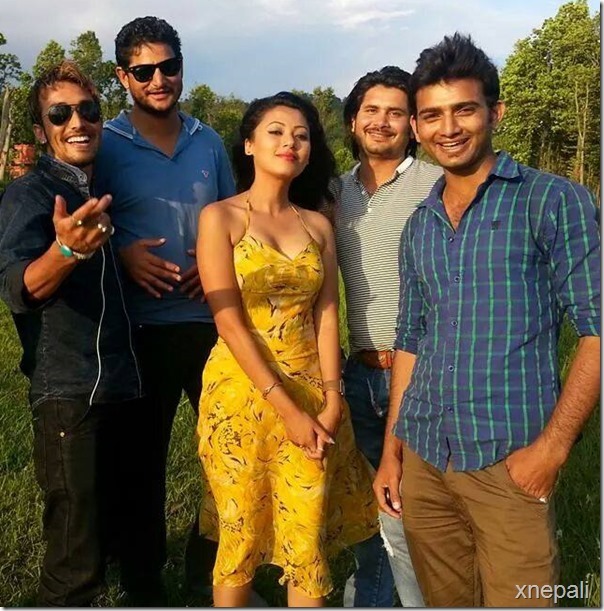 The actress of the upcoming movie ‘Khatarnak’, Harshika Shrestha met with an accident during the shooting. We reported about the incident above. This is an update with the photos of the actress being carried after the accident and being treated.

On this Friday June 12, 2014, Harshika’s movie ‘Mukhauta’ is going to release and she has expressed her sadness on being bed-ridden at that time. 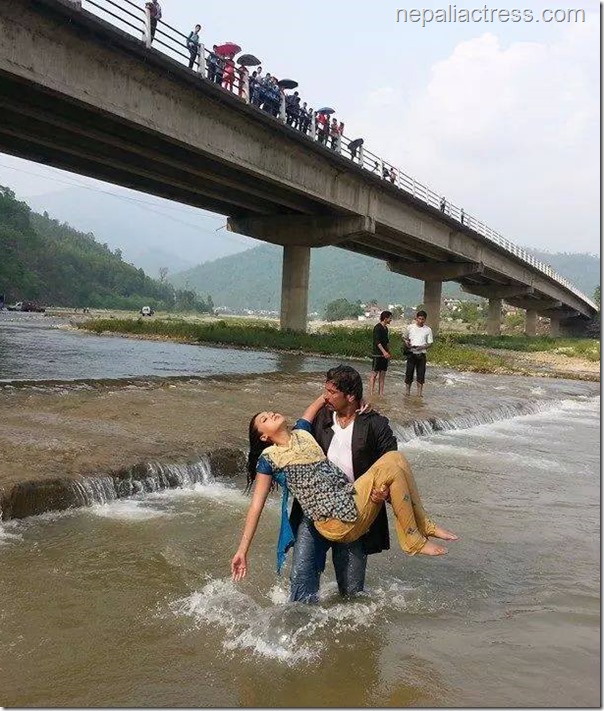 Harshika’s foot was placed into a cast to help it in healing. 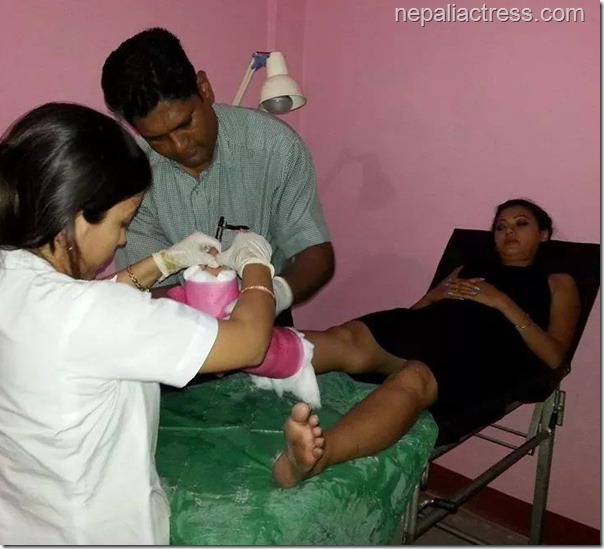 We at NepaliActress wish Harshika a speedy recovery.

3 thoughts on “Harshika Sherstha broke her leg during ‘Khatarnak’ shooting”