On Friday this week, two new Nepali movies are releasing – ‘Dabab’ and ‘Nothing Impossible’. The Nepali actresses featured in the two movies are Nita Dhungana, Ragini Khadgi, and Romi Khadgi. 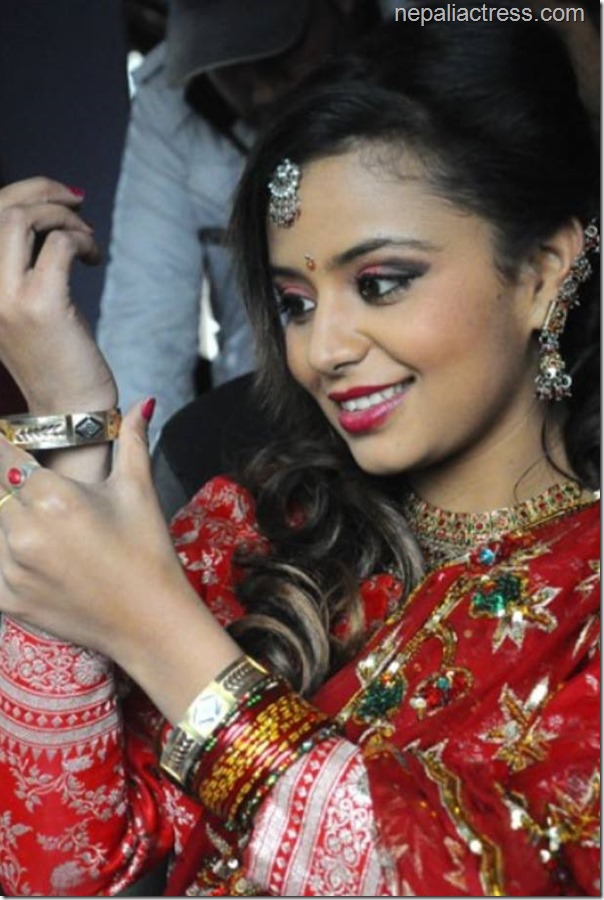 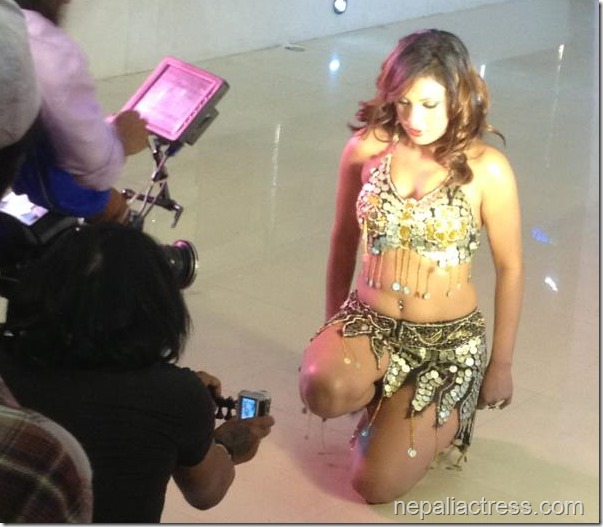 ‘Nothing Impossible’ is the home production of it’s actress Ragini Khadgi. Ragini’s father, the noted fight director, Rajendra khadgi has directed the movie. Ragini has also introduced her 9-years-old son Aryan Khadgi in the movie. The little boy is featured in scary stunts including horse riding, cycling and other action scenes. Apart from being featured as the actress in the movie, Ragini had also done an item dance in the movie. She was also involved in production and assisting her father in direction of the movie. 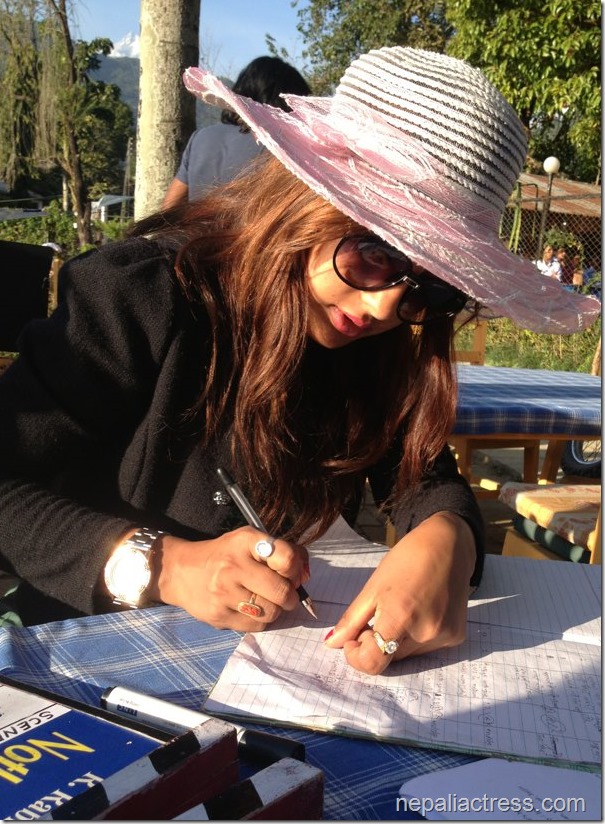 The role of Romi Khadgi in ‘Nothing Impossible’ is not known. 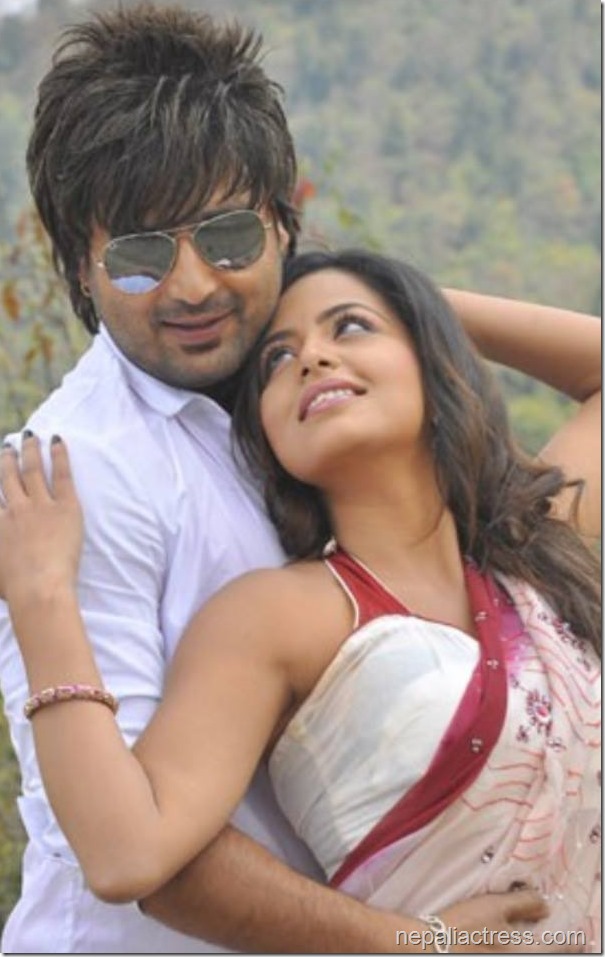 This F.F. section is prepared in coordination with MoviesNepal.com