Three movies released in theaters this week are 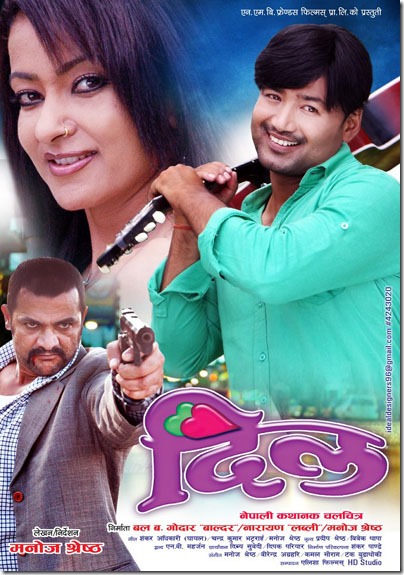 Actress Esmita Thapaliya is debuting in ‘Romance’ as a sex-starved wife of a Nepali working in a foreign country. She has offered a lot of hot bed scenes in the movie. The censor board has given the movie a ‘A’ certificate, stating that the movie is not suitable for the audience aged 16-years and less. 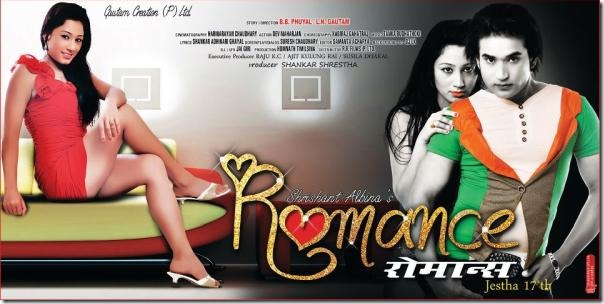 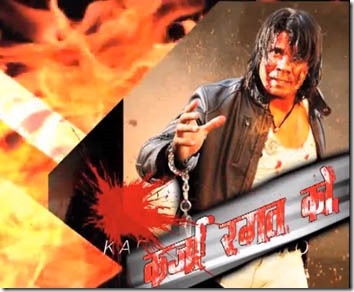 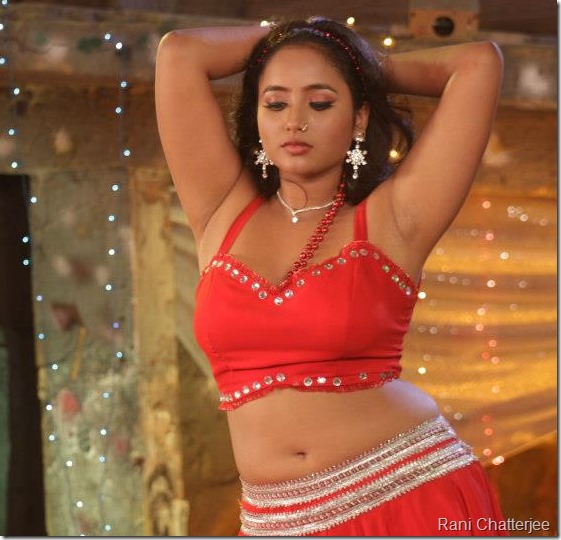