It’s a bleated Happy Birthday to actress Sushma Karki as her birthday is on February 14, on the Valentine Day. Sushma organized a birthday party in a restaurant in Thamel with some friends.  In the party, actresses Jharana Thapa, Sanchita Luitel and Poojana Stri were present. 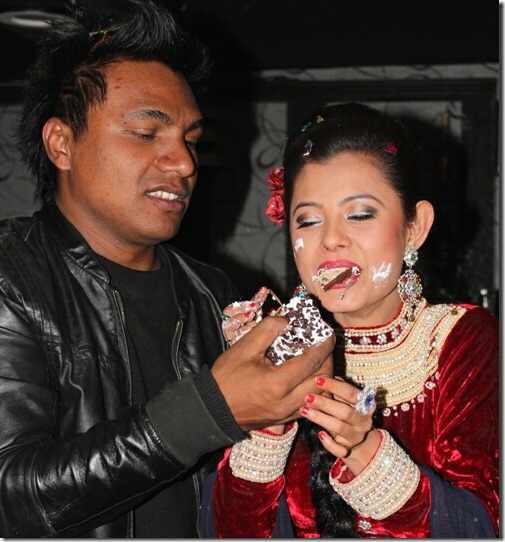 Sushma’s boyfriend Niran Shahi (lead vocalist of Anuprasta musical band) was with her during the celebration. Niran was the first person to get the birthday cake.

Sushma actually own the restaurant in Thamel for the last few months. Sushma debuted in Nepali movies in ‘Mero Euta Sathi’. Originally from Bardiya, Sushma got an instant fame from the item dance of ‘Loot‘ – Udhreko Cholo. Although her first solo movie of Sushma ‘Ke Yo Maya Ho’ wasn’t successful, Sushma acted in more than ten movies after that.

These days, Sushma doesn’t have any movies in hand and she is busy in the new business. She has also started workouts and has trimmed her body. 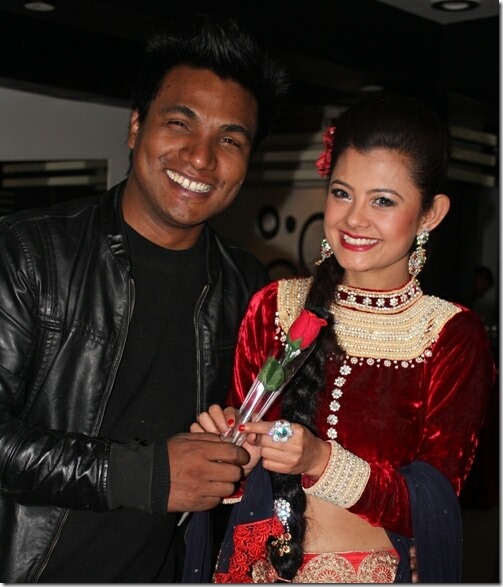