Hema Shrestha is a popular name in modeling. The debut movie of Hema Shrestha, ‘Sourya’ was released a while ago. Although it was released recently, the shooting of the movie was done five years ago. Hema has recently completed the shooting of her upcoming movie ‘Hasiya’. The movie also features hot item dance of the actress. Another actress, Priyanka Karki is also featured in the item song. 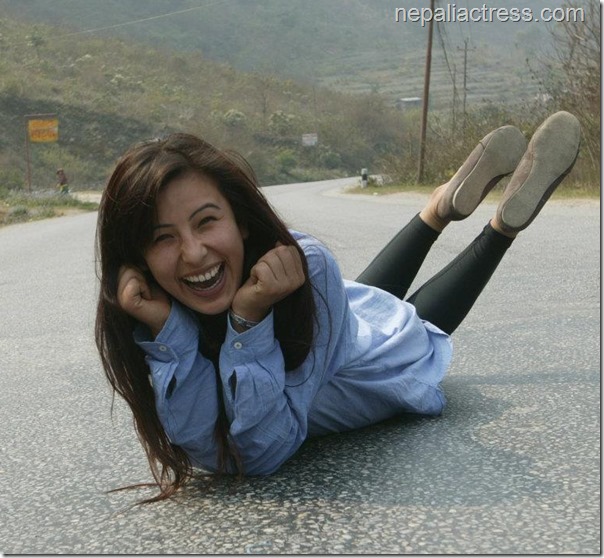 Hema participated in Miss Nepal contest in 2005. Hema’s music video ‘Chiya Bari Ma…’ became very popular and established her in music video modeling. Although she had always wanted to act in movie, she couldn’t get the opportunity in a good movie. A martial arts player, Hema wanted a role of a modern girl that was bold and beautiful. Hema says, the wait is over and she has found the role she had always wanted to do.

The offer to do ‘Hasiya’ came when she was doing a music video ‘Sayau Juni …’ of singers Jagadesh Samal and Rajina Rimal. The director of the video, Milan Chams told Hema about his upcoming movie. The movie ‘Hasiya’ features the lead actress in action and glamor role. 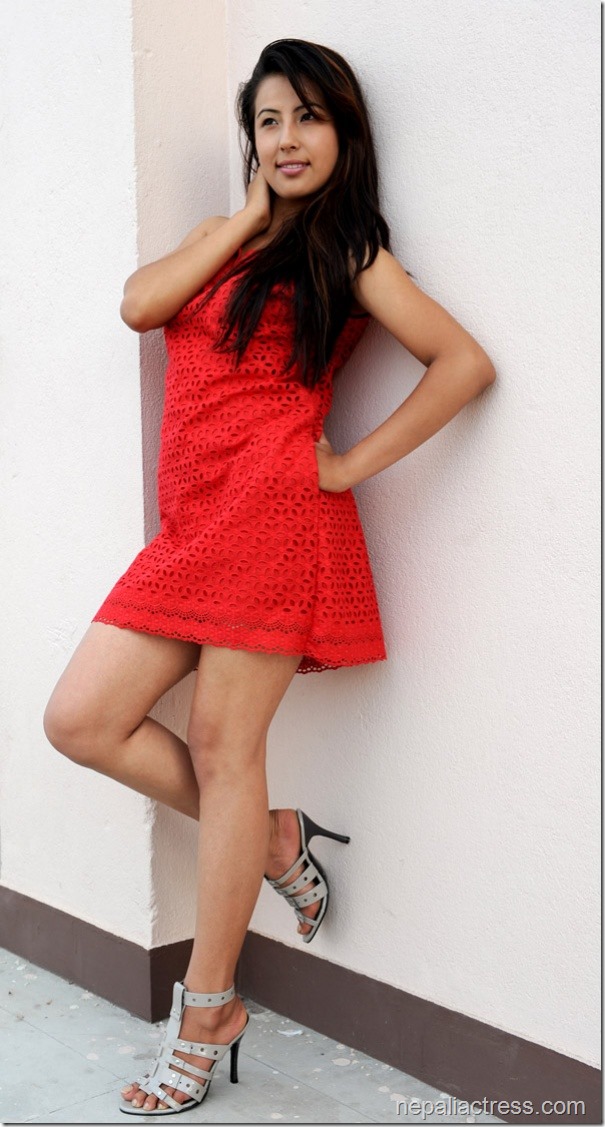 In the debut movie ‘Sourya’, Hema’s role is short. Hema says, the movie was a medium to understand the rules of big screen movies. After the completion of the shooting of the movie, Hema has realized that it is tough to do acting in movies. Action and acting proved to be much tougher than lip-singing in music videos. 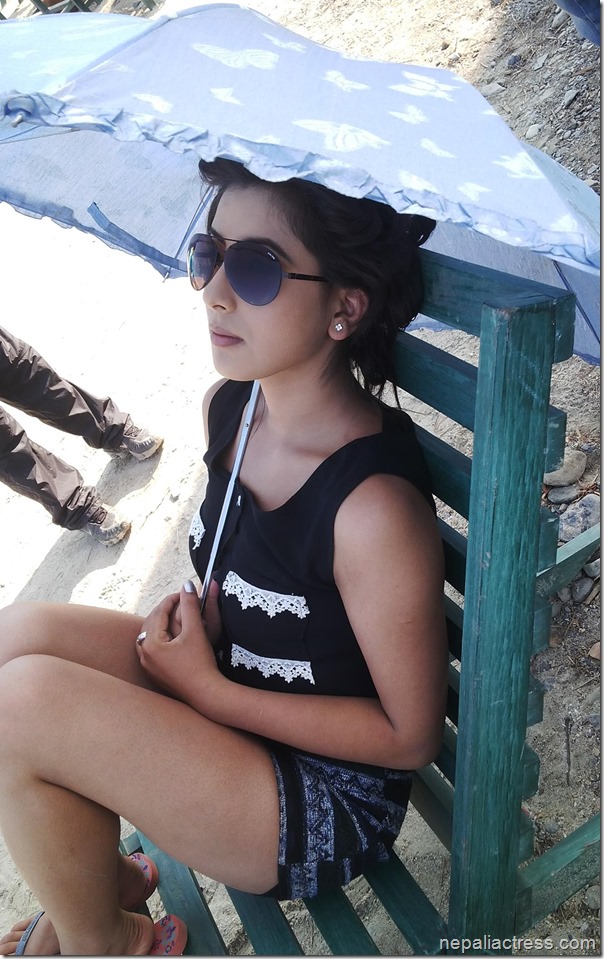 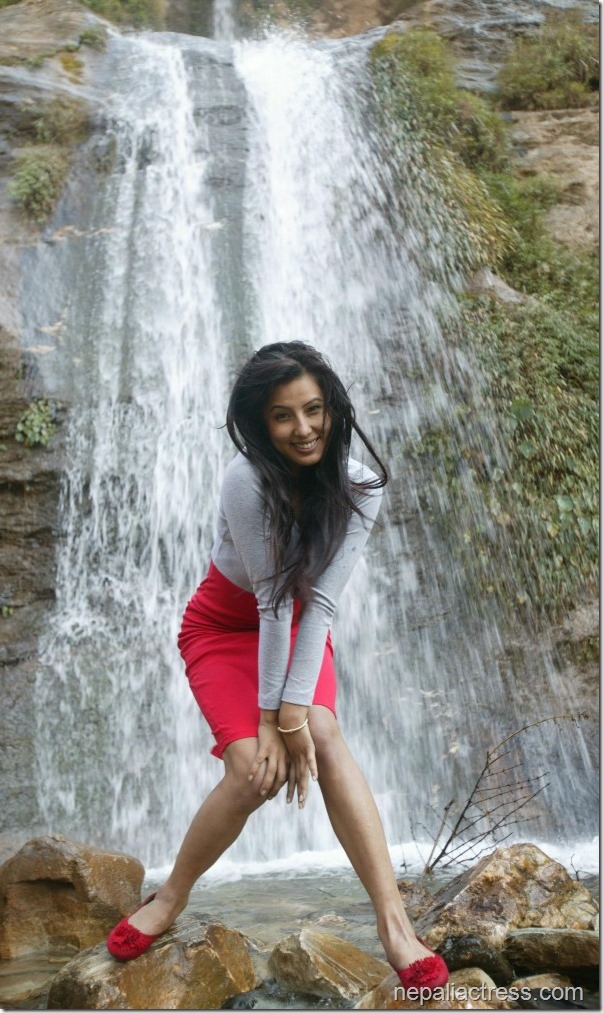 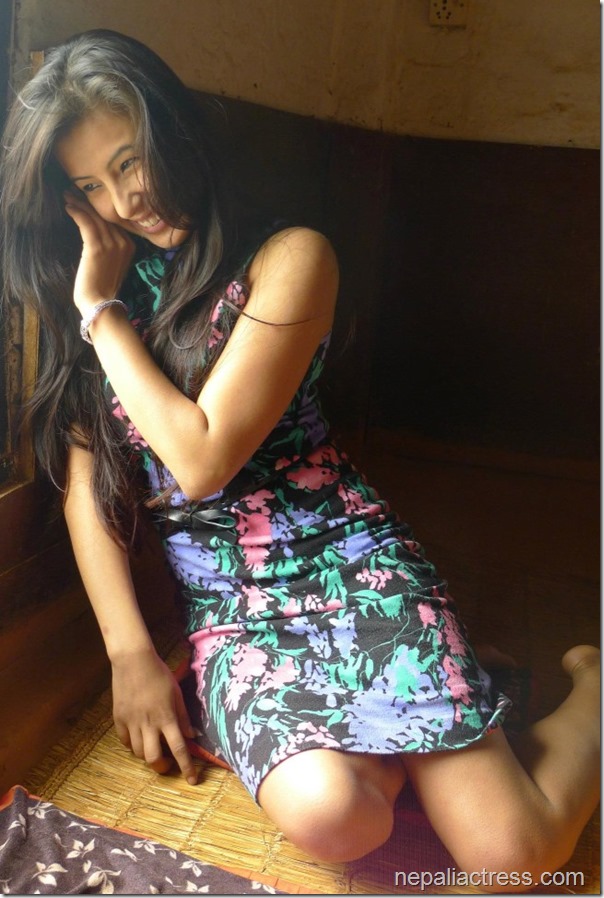 2 thoughts on “Biography of Hema Shrestha, an action actress”