The movie released today, on January 3, ‘Traash’ was not an easy task for the director Prakash Ojha because of the misunderstanding between the two actresses. The actresses Anu Shah and Reeya Shrestha didn’t talk and wouldn’t shoot together during the shooting of the movie. 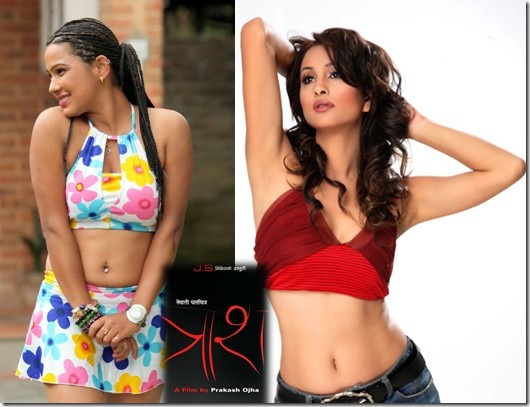 According to a report, the actresses stopped talking to each other after the start of the shooting. The director had to take separate takes for the two actresses. The reason of the complication wasn’t known to anybody except the two actresses.

The initial reports of the movie aren’t that exciting.