In an interview with ‘Karporate’ actress Mahima Silwal has expressed the bold statement, she has experienced sex. Such a statement is considered rare in a traditional Nepali society by an unmarried actress. Currently busy in the shooting of her upcoming movie ‘Jhamela’, Mahima thinks film sector is like social work. 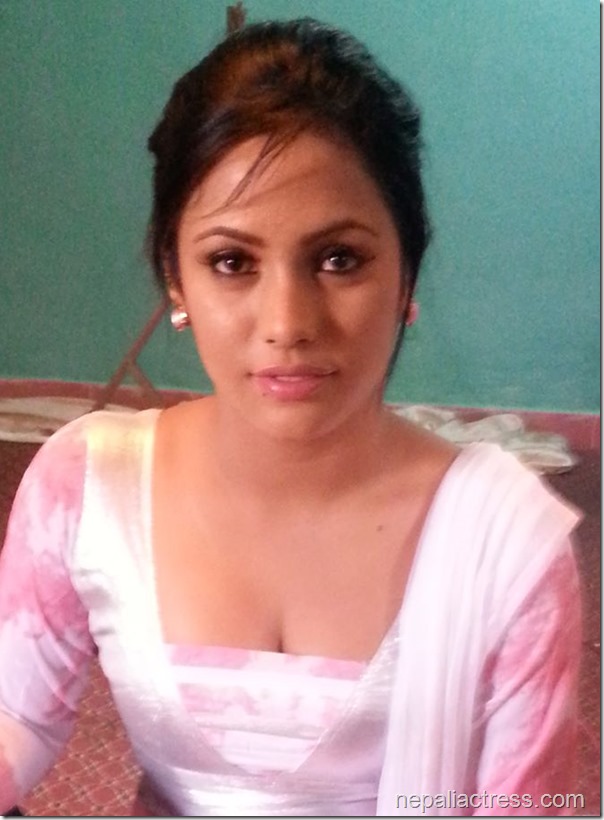 If she were not an actress, she would probably be a nurse. In her body parts, she like her eyes and lips.

Although she regularly receives proposals, she is yet start an affair. Although she doesn’t have any steady relationship, Mahima admits that she is a modern girl and has experienced sex. To explain the experience, she says that she had an affair with a guy she was supposed get married. After she started acting, the relationship broke.

The full interview is attached below: 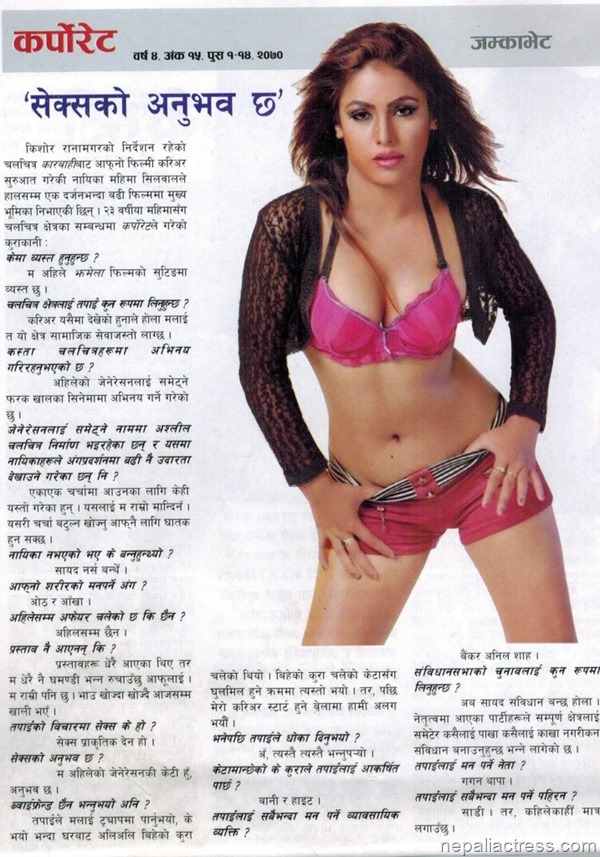 Mahima debuted in the film industry in ‘Karbhahi’. After that, she did ‘April Fool’. But, both of the movie were flop movies. After that she is featured in a number of upcoming movie like ‘Warrant’, ‘Kamina’, ‘Sakash’, ‘Gigolo’, ‘Mission 420’, ‘Ek Saya Ek’ etc.