Sushma is participating in the July 31 Fishtail Concert in UAE.

Before entering into acting Sushma used to work in News24 television and little modelling. 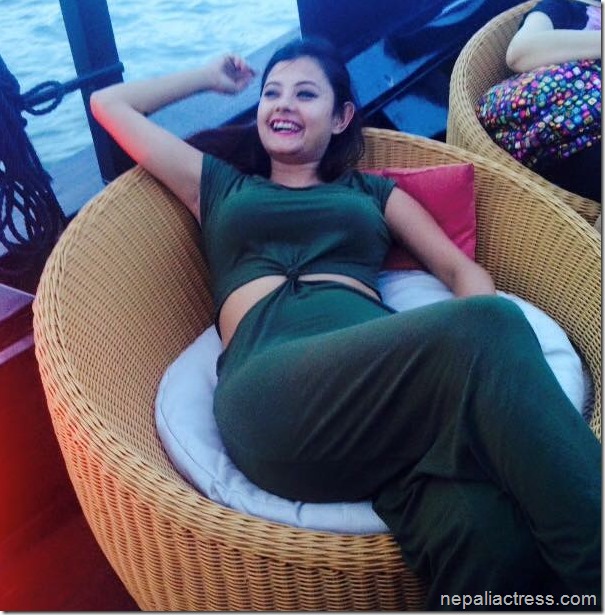 Sushma lives with mom dad and two younger brothers. Sushma is originally from Bardiya but was born in Kathmandu. 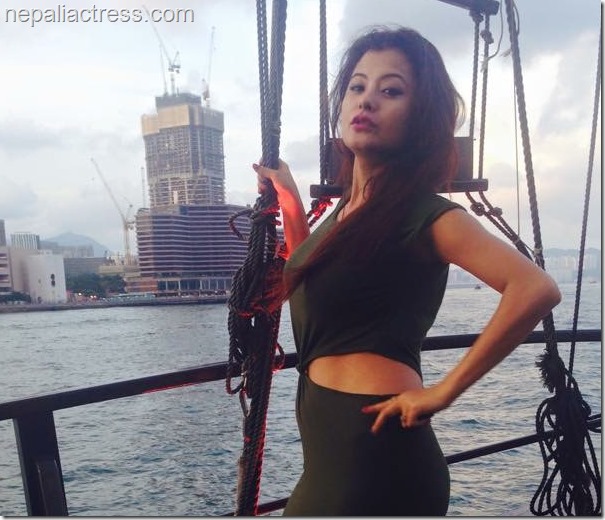 Photos taken in Hong Kong before Sushma headed to UAE.