After returning back from the USA actress Rekha Thapa is preparing for her upcoming movie ‘Rampyari’. As a part of her preperation, these days, Rekha starts her morning routine at 5:00 AM. She says, she wakes up at 4:30 AM and thinks and plans her day for the half-an-hour before she gets up from bed at 5. 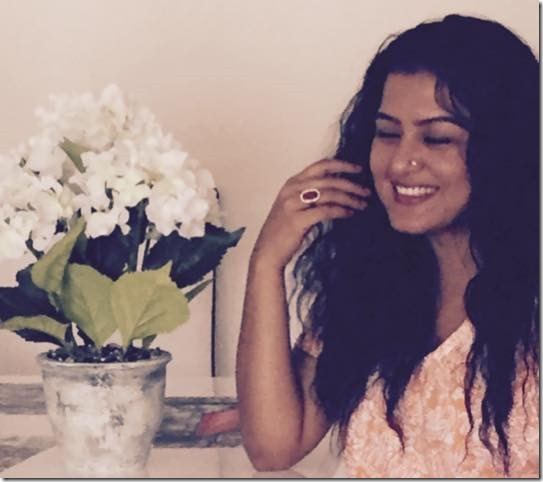 After morning routine, she drinks a glass of lukewarm water before starting the workout. In the morning she goes to a Indreni Fitness Center at Gaushala for her exercise routine. She is going to gym for the preparation of her role in upcoming movie ‘Rampyari’.

Before the start of the movie, she used to wake up at 7:00 AM. Before the April 25 earthquake, Rekha used to weight 62 kg. During her two-months-long US tour Rekha told that she used to go to gym and did yoga to reduce the weight to 57 kgs. To further trim her body Rekha claims of working out for 2.5 hours everyday.

As she wakes up early, Rekha goes to bed at 9 PM in the night.

About her make-up habits, Rekha says that she doesn’t like to put on makeup. Usually she wears gazal on her eyes and prefers not to wear any more makeups. In free time she prefers to read book instead of watching television. 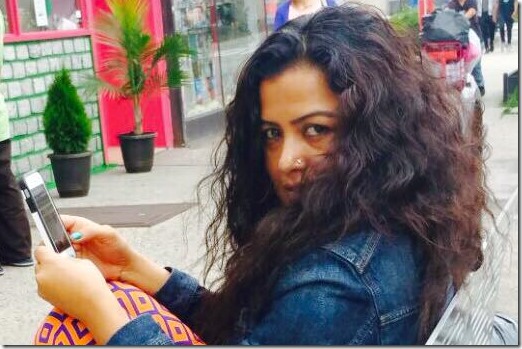