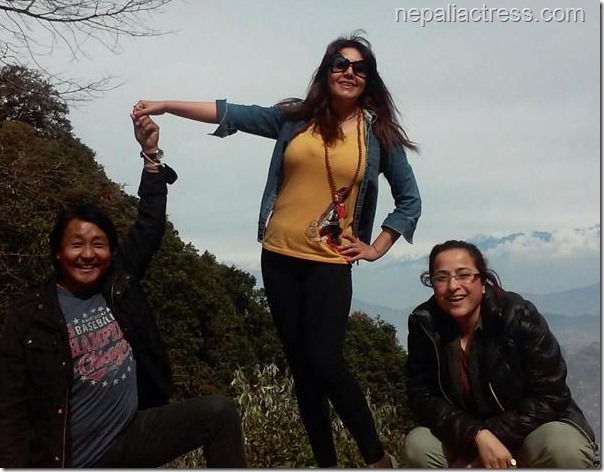 The movie ‘Falbu’ being directed by Samjhana Upreti Rauniyar, also features Karishma with Shilpa Pokharel, Rajesh Hamal, Gauri Malla, Subash Parajuli and others. The movie is being shot in Birgunj and area. It is reported that Samjhana is responsible in the breakup with Gopi Krishna.