In her Facebook status, actress Harshika Shrestha had told that she is feeling very restless and is feeling as if waiting for the release of the result of an examination. 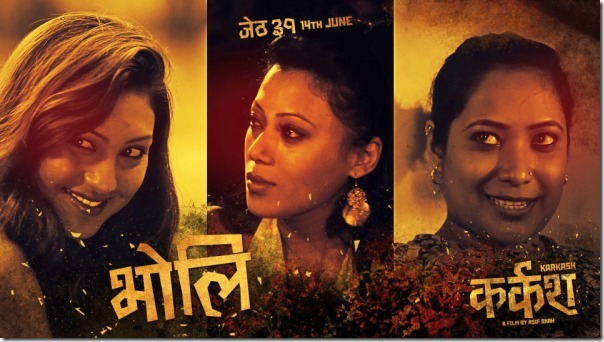 ‘Yeti Dheri Maya’ is made on the direction of Lucky Bidur and is produced by Rajendra Sadashankar. In addition to Samjhana the movie also features Subash Meche and Shyam Katuwal. 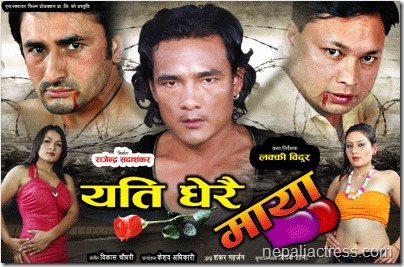