Actress Mala Limbu started acting in Nepali movies in ‘Goodbye Kathmandu’. But, her debut movie in terms of release is the February 13, 2015 release movie ‘One Way’. Born in Singapore, Mala thinks that there is a bright future in Nepali film industry.

Mala had always wanted to be an artist so she has chosen acting. She says, “I am planning to just be a good actress.” She doesn’t plan to be a star in the industry but, she will be working towards it. Mala wants to work in action and thriller films and wish there were offers to work in such films. 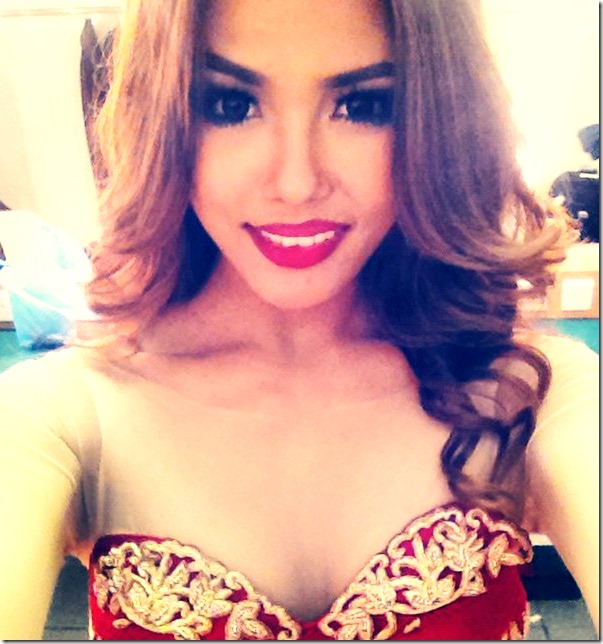 When she was in Singapore, Mala used to be very athletic and played all sort of games. She says that might be the reason her body is trim and fit. She thinks she has a very sexy figure and she wants to showcase her assets. Mala had also assisted the Netball Association of Nepal for the initial training of the Nepal team. She also participated at the 8th Asian Netball Games at Colombo Sri Lanka, as the Team Captain in 2012. She says that representing Nepal was one of the best and cherished moments in her life.

Living most of her life in Singapore, Mala is not proficient in Nepali language. She however is learning it and improving everyday. She is also improving her acting skills by learning from other actors.

Mala is a fan of Bollywood actor Saman Khan. She also has a dream to dance in an item number in Bollywood. In Nepal, she wants to work with Saugat Malla.

Watch an interview of Mala by onlinekhabar: 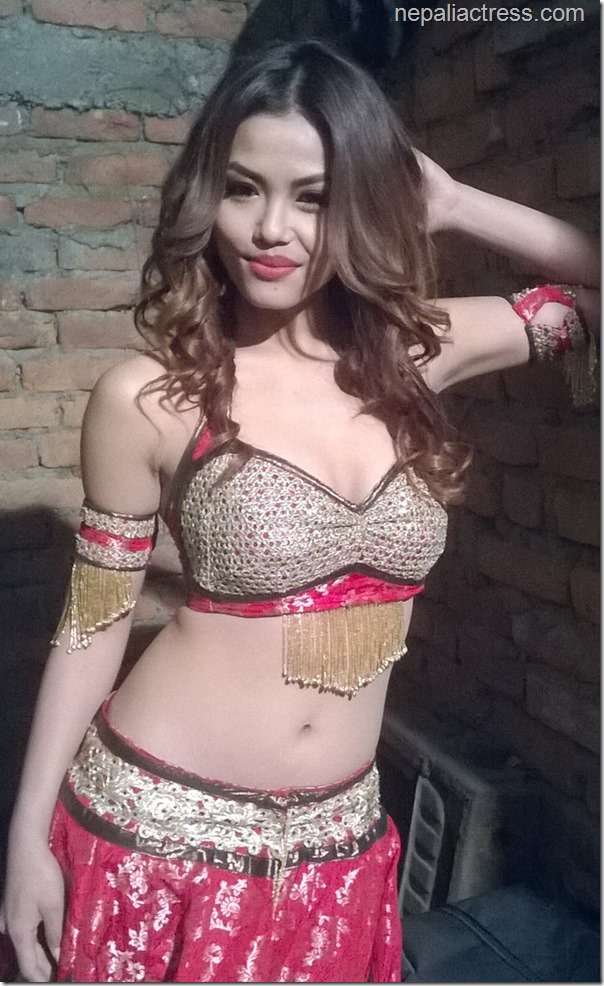 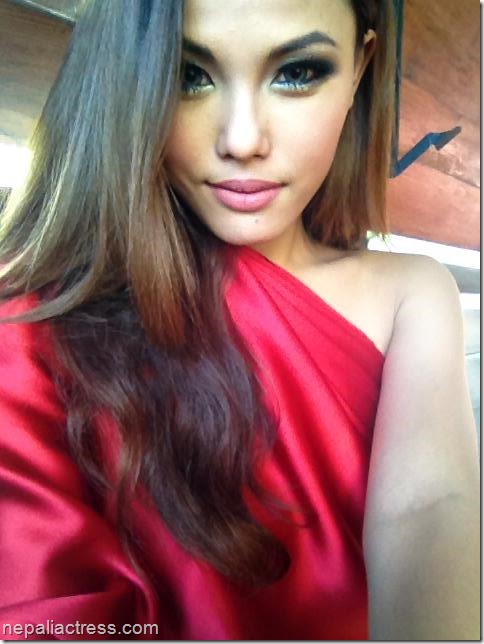 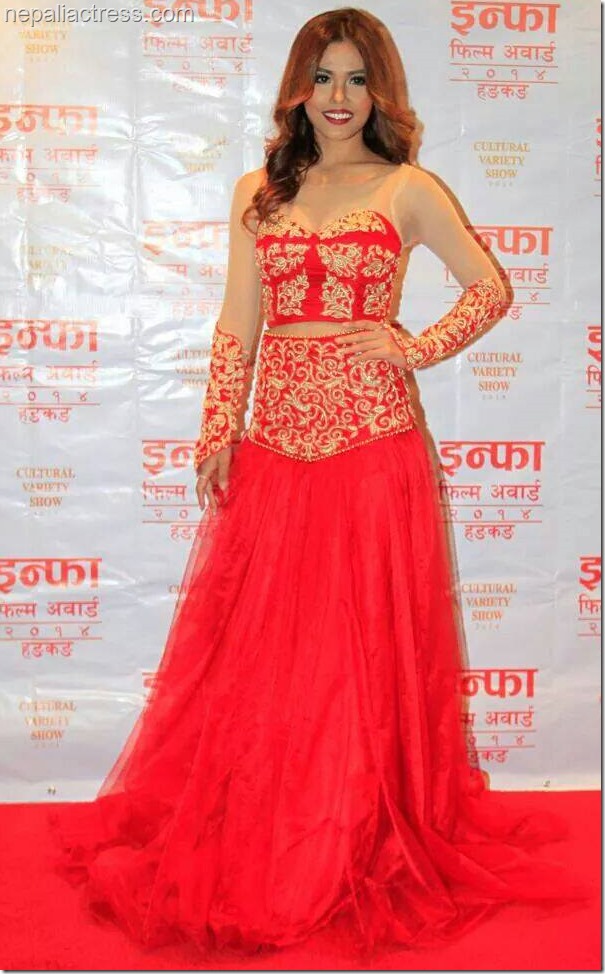 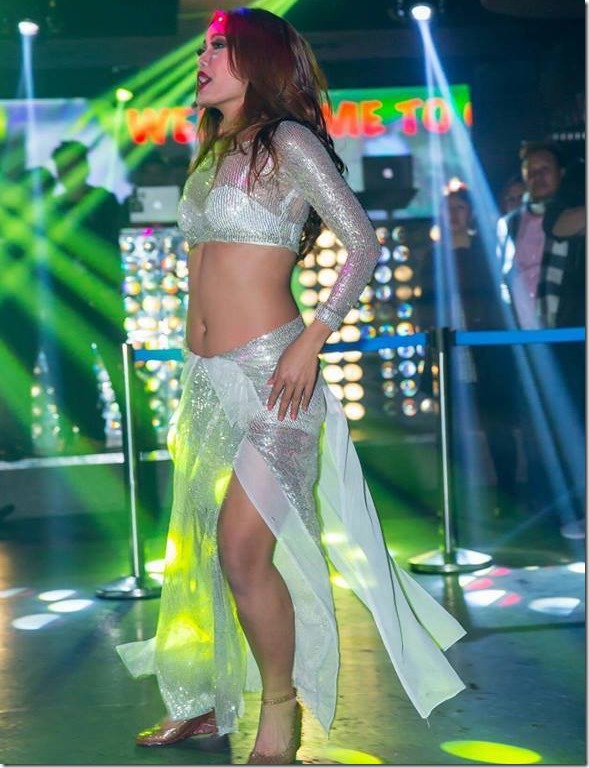 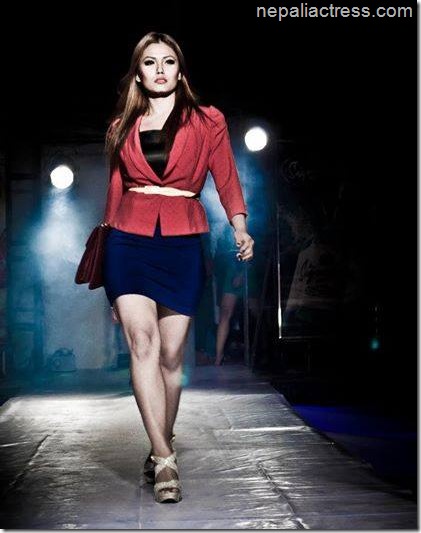