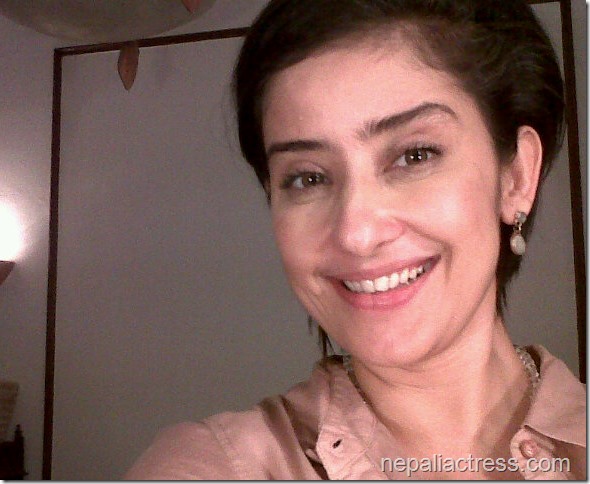 Manisha was diagnosed of ovarian cancer in November 2012. She underwent a surgery and chemotherapy in New York for the treatment. She is still in the US in the final stage of the treatment and recovery.

Nepaliactress team would like to offer congratulation and best wishes to Manisha for the recovery process.

One thought on “Nepali Actress Manisha Koirala is cancer free”