Nepali actress in Bollywood, Manisha Koirala, has started the shooting of her new movie titled ‘Game’. The movie to be made in Tamil and Telegu languages is the first movie she has acted in after the treatment of cancer and being cancer free, last year. 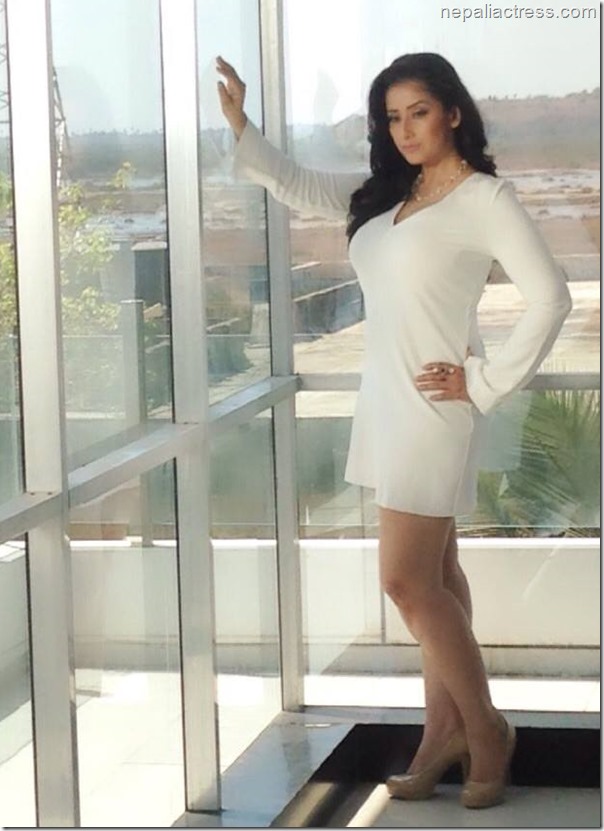 In some of the photos taken for the movie, Manisha looks young and beautiful as ever (see the photos in xnepali).

After being treated for cancer, Manisha had announced her desire to write an autobiography. But, she later decided to abandon the project on fears that she might not be able to be truthful in a lot of things.

Also read the profile of Manisha Koirala to know more about her.