After ovarian cancer, Bollywood actress Manisha Koirala is very health conscious and is active in fitness courses. After getting better and growing back the hair she lost during chemotherapy, Manisha is expecting to get back to doing what she does best – acting. 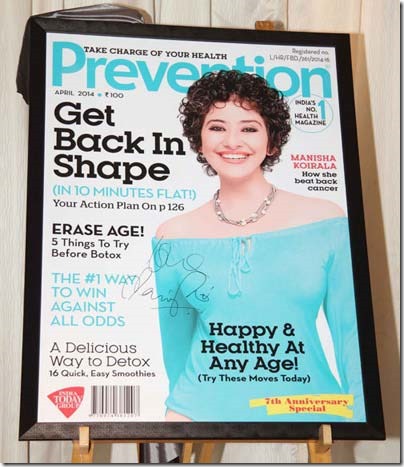 Manisha launched the magazine in an event held in India. The smiling photo on the cover looked gleefully younger version of Manisha. It seems, Manisha has regained her beauty and the charm. In the event, Manisha told that she is waiting for the right platform and right role for the comeback in Bollywood.

The magazine titled ‘Prevention’ featured a cover story on Manisha Koirala about her struggle with cancer and how she defeated the deadly disease.

Manisha told that she has completely recovered from cancer and she wants to see herself in big screen. (More in manishakoirala.net) 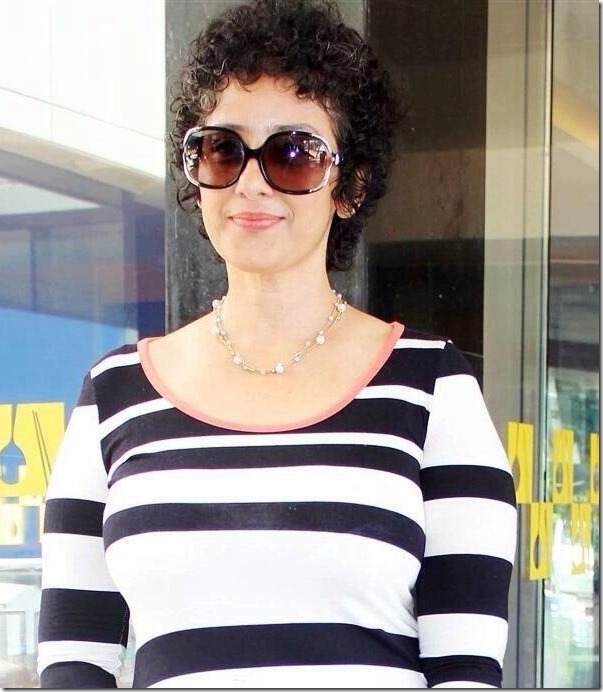