After a decade of absence from the Nepali movie industry Nepali actress Bina Budhathoki is making a comeback in an upcoming movie ‘Gambler’. Although the movie was completed two years ago, the release date is not finalized yet. 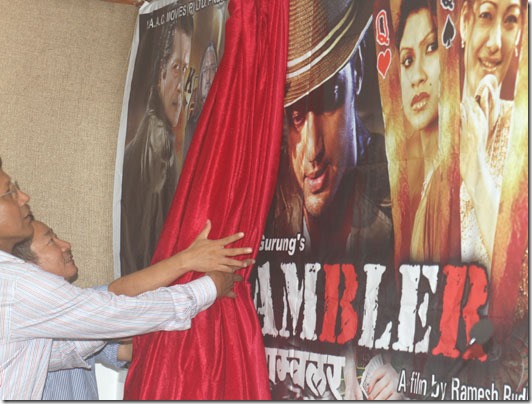 In opposite to Bina, Rajesh Hamal is featured in lead role. The movie also features hot actress Sonia KC and actress Kalpana Shahi. The movie is written and directed by Bina’s husband Ramesh Budhathoki.

The movie is made on the story about casino and the problems associated with casino.

The following photo shows Bina Budhathoki with her daughter who is old enough to be featured as an actresses in movies. 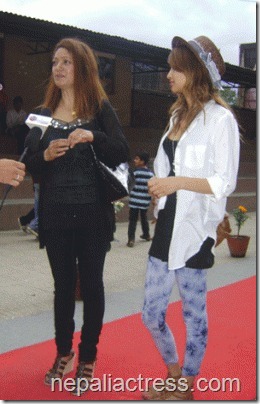