The first look of the movie featuring Nepali actress Sumina Ghimire and Mahima Silwal in main roles, ‘April Fool’ was released in a program held in Kathmandu. 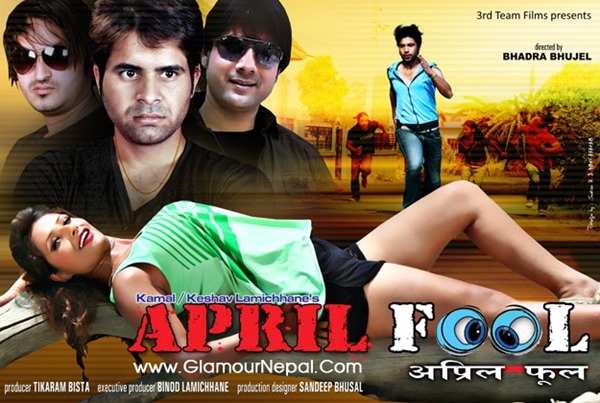 ‘April Fool’ is a comedy movie made on the jokes done on April 1. The director of the movie is Bhadra Bhujel and it is produced by Tikaram Bista. 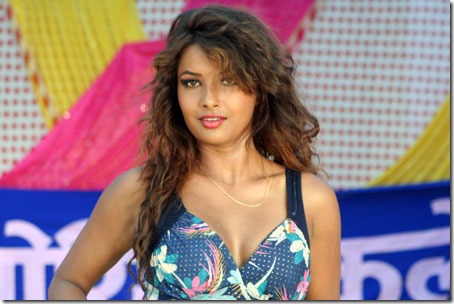