Actress Mausami Malla was a well known actress, featured in a number of successful movies produced in the late 80s and early 90s. After being absent from the film industry for about 13-years, Mausami had made a comeback as a film producer. Her son Vicky Malla was also featured in the leading role of one of Mausami’s home production movies, ‘Samaya’.

Mausami was born in an army family. She had interest in sports and wanted to be a sportsperson. She became the national player in athletics while she was in high school. Although she liked dancing, she never thought of acting in those school days.

Mausami was married DB Malla at the age of 15-years old, when she was in grade 10. After the marriage she went to Pokhara to live with her husband. A year after the marriage when she appeared in SLC exam, she was already pregnant.

Mausami Malla debuted as an actress after her marriage and giving birth to her first son. In her debut movie ‘Kanchi’ she was featured as a child’s role. The irony of the role was that, the actress featured as a child in the movie was in fact the mother of a 4-months old son. She was 16 years old at that time. Malla says, she had to convince her family about acting in that movie. (<a href=”http://xnepali.net/movies/nepali-movie-kanchi/”>Watch ‘Kanchhi'</a> here.)

After staying in Pokhara for a year, they moved to Kathmandu. Mausami also joined Padma Kanya College in Kathmandu for further studies. But, her second pregnancy stopped her from completing her education.

After four years of living in Kathmandu, Mausami got a role of the second actress in ‘Pachhis Basanta’ by Nir Shah. After that, she acted in movies like ‘Bhagya Rekha’, Tilhari, ‘Bhumari’ etc.

Mausami says that those days were very bad in her personal life because of domestic violence. She says, her husband has found a new sweetheart and wouldn’t care about her and their two sons. When her husband married another woman, Mausami decided to get a divorce after 9-years of living together.

After the divorce, Mausami left the film industry for 13 years. Mausami left her sons in her parental home in Chitwan and went to Belgium. She worked as a beautician for four years. Although there are rumours of her secret marriages and relationships with various males, Mausami denies such marriages.

Mausami admits that a lot of guys had wanted to marry her. But, she didn’t want to get committed to another guy.

Mausami made a comeback in the Nepali film industry by producing a movie named ‘Giraftar’.

Nepali actress Mausami Malla is sick these days. She is suffering from typhoid and is taking medication. The doctors have recommended her to rest at home. 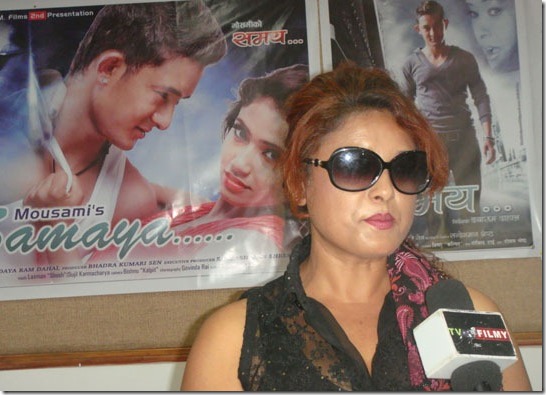 In the past Mausami was suffering from a tumor and she was operated to treat it.

The last movie released by Mausami is her home production ‘Samaya’, in which her son Vicky Malla is featured in lead role. Vicky Malla eloped with his girlfriend on the Valentine Day of 2015 (read Vicky’s news in xnepali). 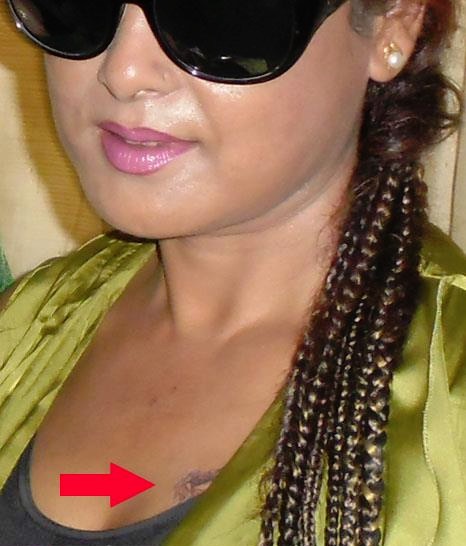 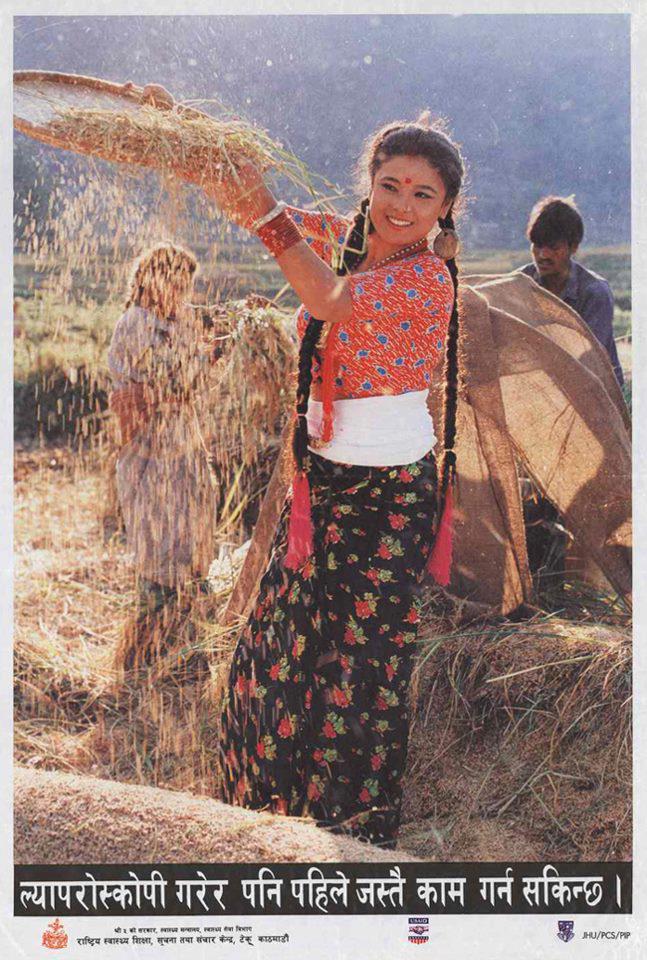 7 thoughts on “Biography of Mausami Malla”