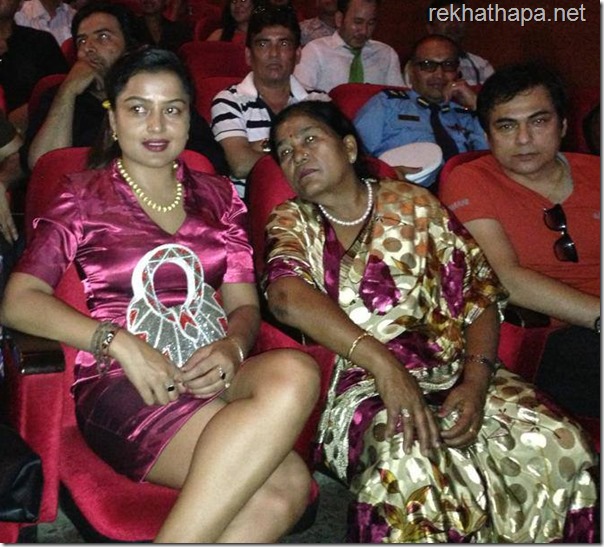 In a Facebook message Priyanka told that it was her first nomination (that eventually became her first award as an actress.)

The award ceremony was broadcasted live in NTV Plus and various FMs all over Nepal. Awards in 13 different categories were awarded in the ceremony. We wrote about the nomination of the actresses for the award previously.