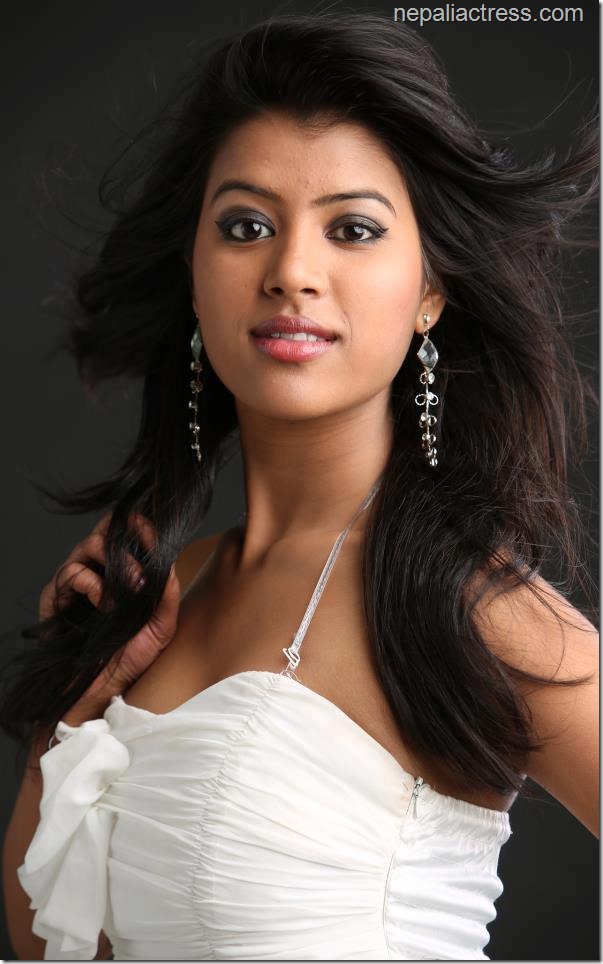 Rista is a self-taught actress. To witness the talent in the actress, one needs to wait for a while until her debut movie, ‘Hostel’ is released in about a month. 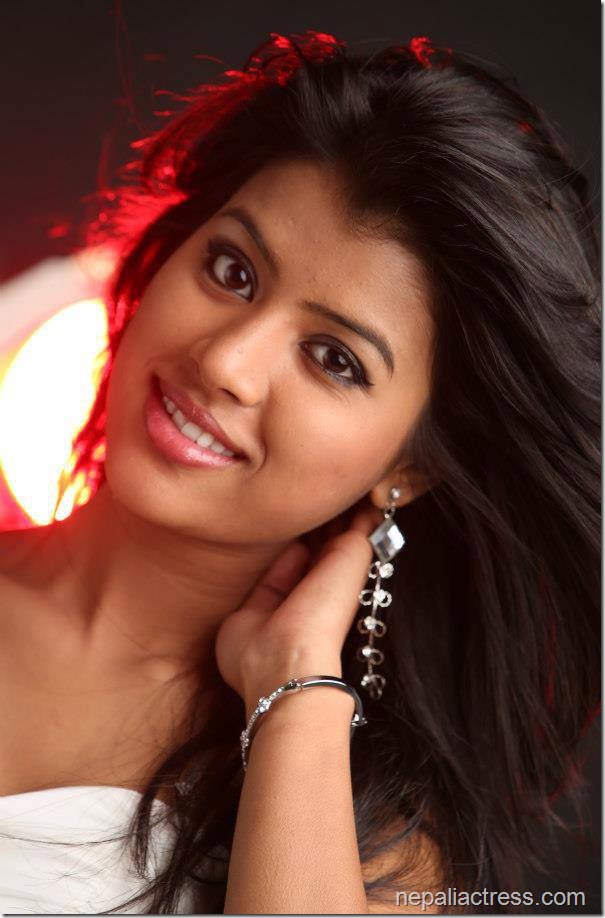 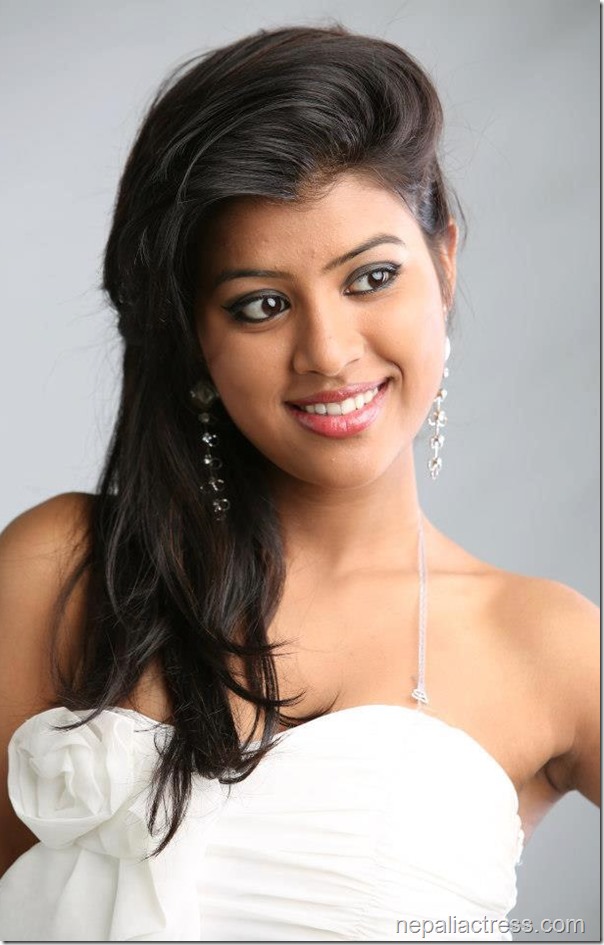 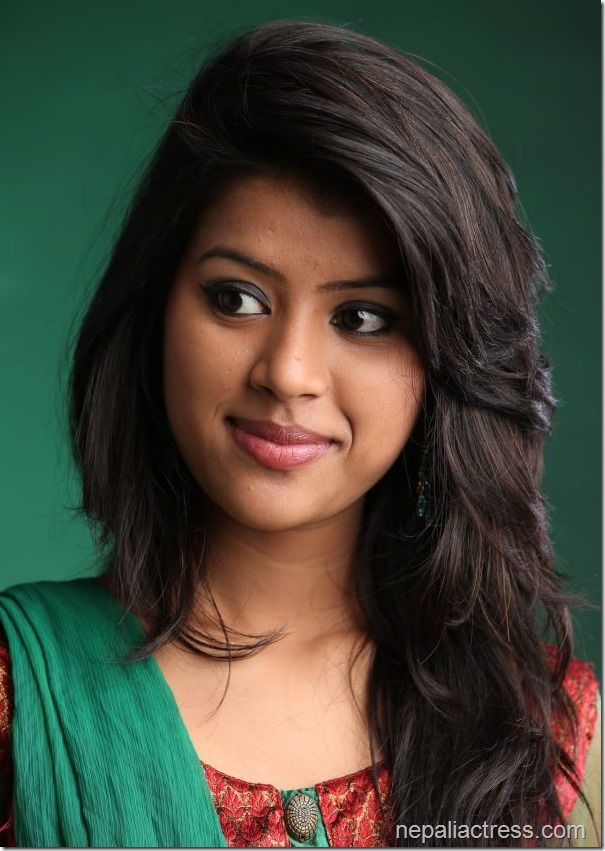 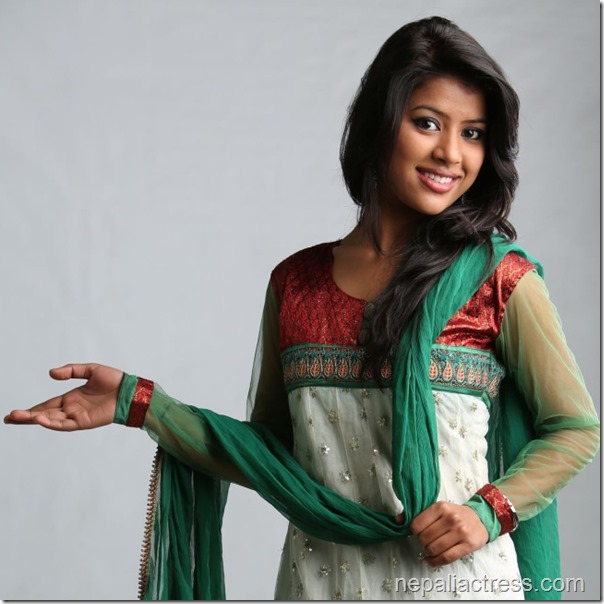