In an upcoming movie to be made on the life story of a social activist Ekta Mahat, Nepali actress Namrata Shrestha is going to be featured as Ekta. The shooting of the movie titled ‘Purple Days’ is going to start within a month. 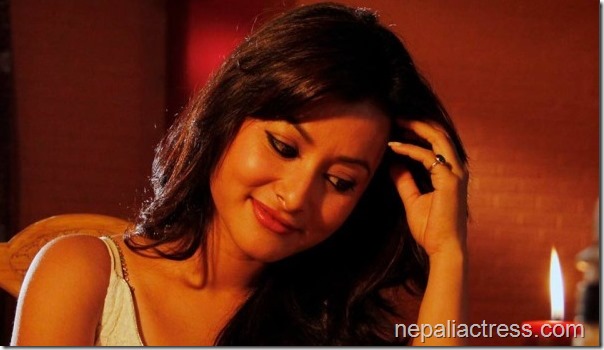 In recent days, Namrata Shrestha has become one of the busiest actress with at least three movies being announced within a week. She is going to be featured with Saugat Malla in ‘Jatra’ and in an unnamed movie. Two of her movies ‘Maun’ and ‘Megha’ are expected to release in near future.

(Photo and a few text removed on request of a person claiming to be Ekta.)