The actress movie ‘Paledai’ had also acted in television serials like ‘Gahana’ and ‘Abhiyan’. While acting, she went to Singapore and started working in an Engineering company there. The actress was seen dancing in the sets of upcoming movie ‘Albida’. 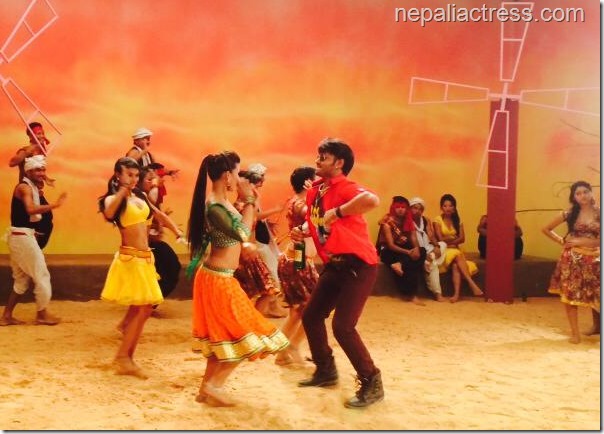 The ‘Albida’ item song is recorded in Manisha Pokharel’s voice, Naresh Bhattarai’s lyrics and the hot dance of Pallavi. The producer and the actor of the movie Hassan Raja Khan is also featured in the Bhojpuri-style item song. The movie being directed by Laxman Rial features Aryan Sigdel, Anita Acharya, and Hassan Khan in lead roles.

Hassan says that the movie also presents the issues Nepali Muslim in the movie. After the completion of the item song, few fight scenes are the only remaining part to be shot. 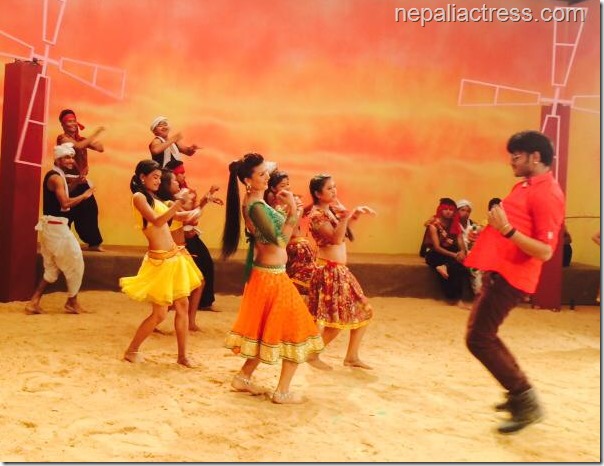 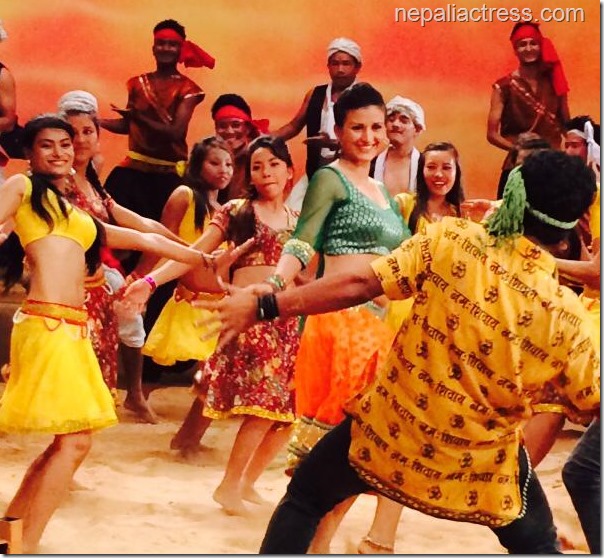