The well known music video model and actress of a couple of upcoming movies of Chhabiraj Films, Shilpa Pokharel, has told that she was offered a give-and-take offer. The offer to debut in a movie was supposed to be in exchange of sex with a guy. 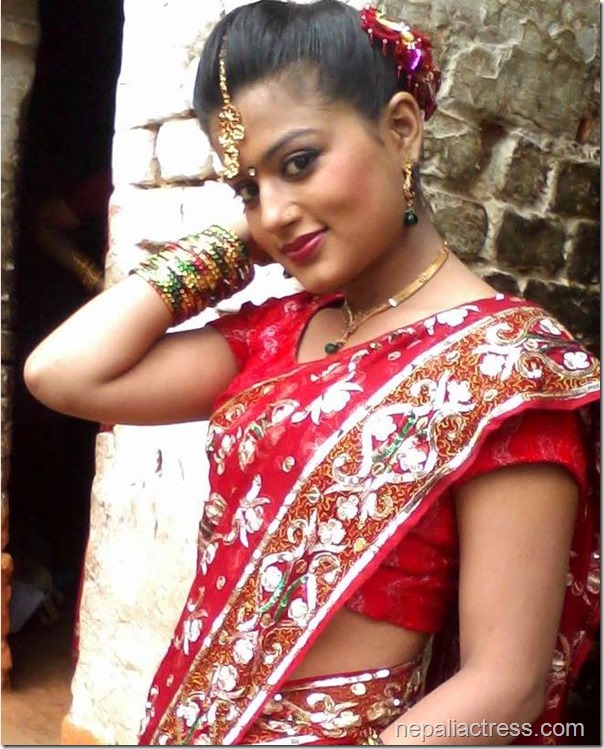 Talking to an online media, Shilpa told that she was shocked by such an offer. At that time Shilpa had completed more than twenty music videos. After that incident she had promised not to do any movies.

Shilpa broke her promise not to act in movies after choreographer Shankar BC introduced her to producer Chhabi Raj Ojha. Chhabi and ‘Lazza’ director Nawal Nepal had to convince her to act in the movie. After acting in the movie, Shilpa was convinced that there are some good people in the industry.

Originally from Biratnagar, Shilpa had come to Kathmandu some three years ago. She has acted in more than 130 music videos and two movies – ‘Lazza’  and ‘Hawaldar Suntali’. She has also acted in a telefilm titled ‘Gharbeti’. 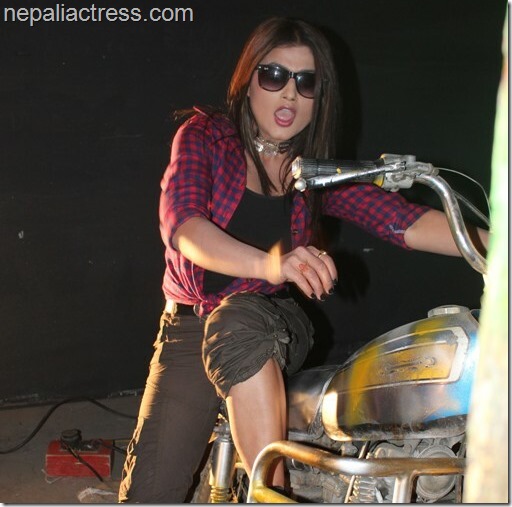