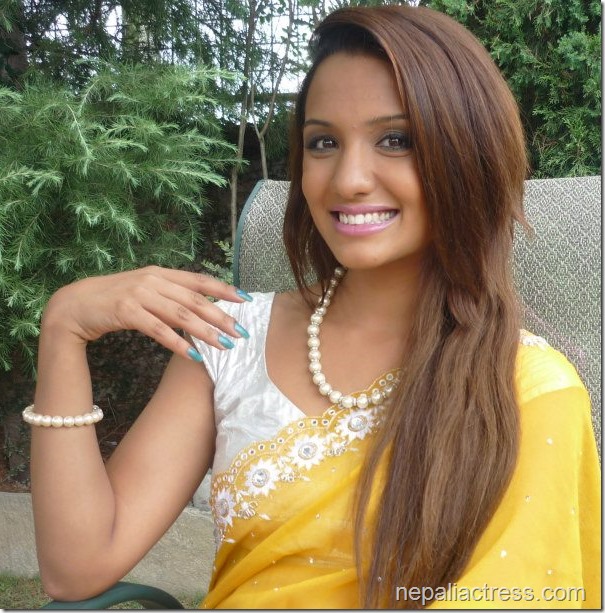 According to the director Bikash Acharya, Priyanka has started the preparation of the movie and two more actresses will be decided on near future. The movie will feature actors like Jiwan Luitel, Suraj Singh Thakuri, Saroj Khanal, Sitaram Kattel etc. The song recording for the movie has started and the shooting is expected to start in a couple of months.