Actress Rekha Thapa loves to say controversial statements and they usually are lies. The latest (but, not the new one) is that she is still a virgin. That was during the premier of movie ‘Adhi Bato’. Both Rekha and her ex-husband Chhabi were present at the ceremony but, they didn’t even looked at each other during the event. 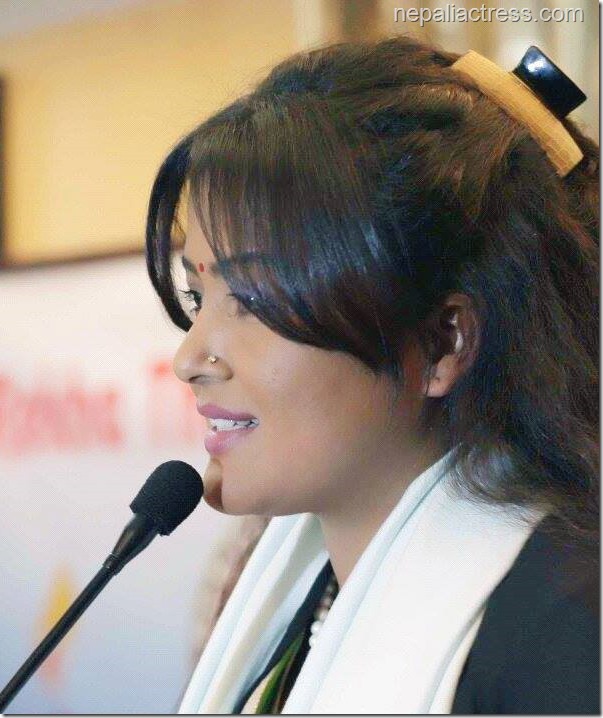 Although Rekha and producer Chhabi Raj Ojha spent 10-years-long married life, Rekha didn’t give birth to any child. In a number of interview she had expressed her desire to be a mother and Chhabi not being ready for children. When they divorced, Rekha started telling that they weren’t married at all. All that time they were only having a a living-together relationship.

Even if one buys ‘living-together’ statement, ‘virgin’ statement is an outright lie. During the Valentine Day Rekha also told about an extra-marital affair. It’s no secret, every statements Rekha makes should be taken with a grain of salt. We are wondering, what is Rekha trying to prove by saying that she is still a virgin. May be a new marriage is coming in a horizon. There are rumors that Rekha is having an affair with one of the actors of her upcoming movie ‘Himmatwali’. 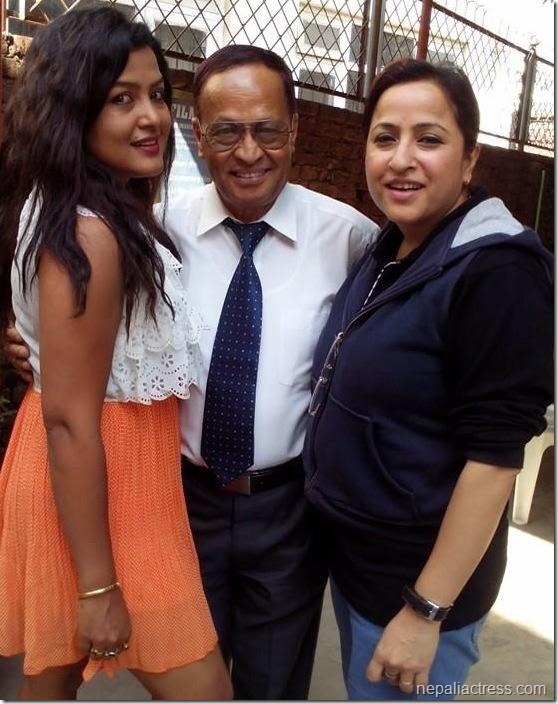