Actress Bina Thapa is a new entry in the Nepali film industry. The actress debuted in the recently released movie ‘Divorce’ as the second-lead actress. Other actresses in the movie include Binata Ramtel and Saruna. Bina is featured in hot scenes in the movie. The movie made on sex theme demands Bina to show off her skin and be hot. 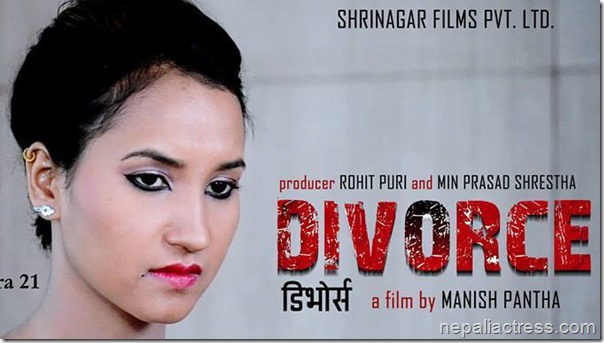 After completion of grade 10 she had appeared in a short role in Rekha Thapa‘s movie ‘Kasle Choryo Mero Man’. At that time she didn’t know anything about acting but, after the entry, she realized it was the field she was interested in. After the completion of grade 12, Bina took dance class to prepare herself as an actress. 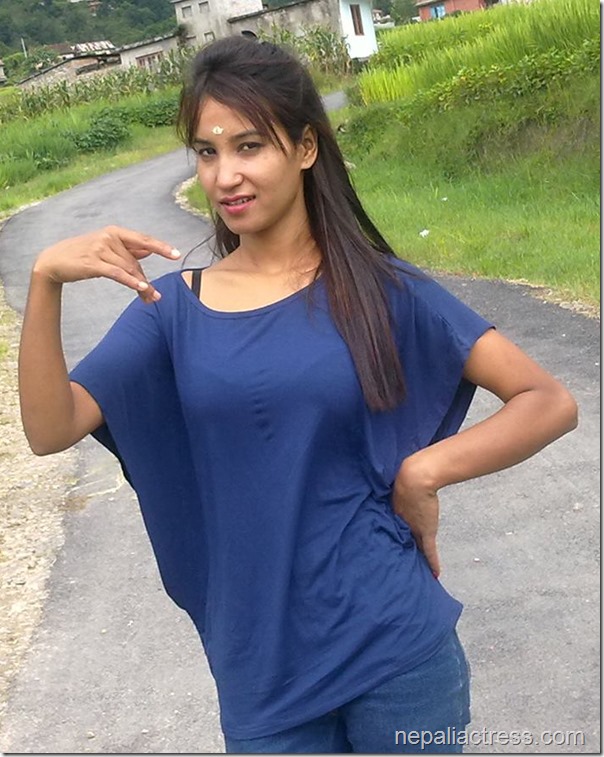 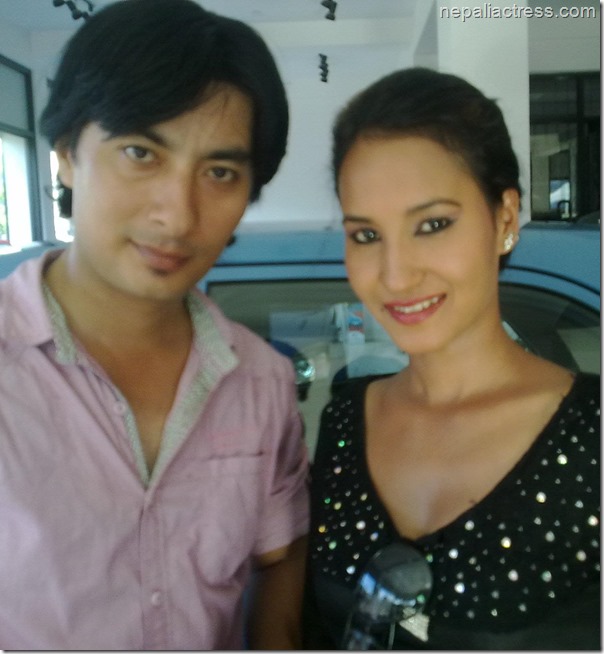