Actress Rekha Thapa stayed at home on the election day. That was because she forgot to add her name in the voting list. The mistake proved to be a really costly one. She couldn’t become a candidate even after the current biggest party in the country had offered her a ticket. 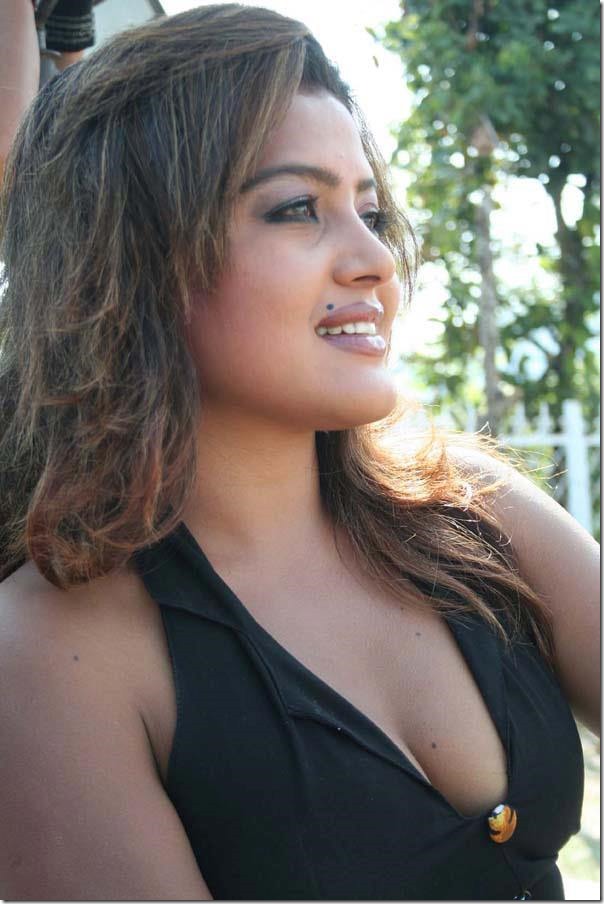 Rekha is regretting the mistake and the lost opportunity. She feels bad when watching news of election Parsa. If she had her name in the voting list she would have been a candidate in one of the Parsa constituencies.

Talking to an online magazine, Rekha claimed that CPN (Maoist) will be the number one party in the country again. Rekha had also participated in the Mechi-Mahakali awareness campaign of the party. Although Maoist was the biggest party in the previous CA, Rekha claimed that the party wasn’t allowed to work. Rekha also told that she had voted for CPN (Maoist) in the last election.