The third sequel of hot movie of actress Sushma Karki ‘Bindaas 3’ is being planned by the director Raju Giri. The movie is being produced jointly by Nabaraj Neupane and Pawan Basnet.

The movie ‘Bindaas’ (watch ‘Bindaas’ in xnepali) was made on sex-theme and featured actress Sushma in hot role. Although the movie got negative review, the producers managed to make some profits from the movie and decided to produce the sequel ‘Bindaas 2’. Although there wasn’t much positive reviews of the sequel, the third sequel is being planned.

‘Bindaas 3’ is planned to shot at Sauraha, Chitwan. Like the previous movies, Sushma will be the leading actress in the movie. The movie will feature the music of Arjun Pokharel and action of Roshan Shrestha. 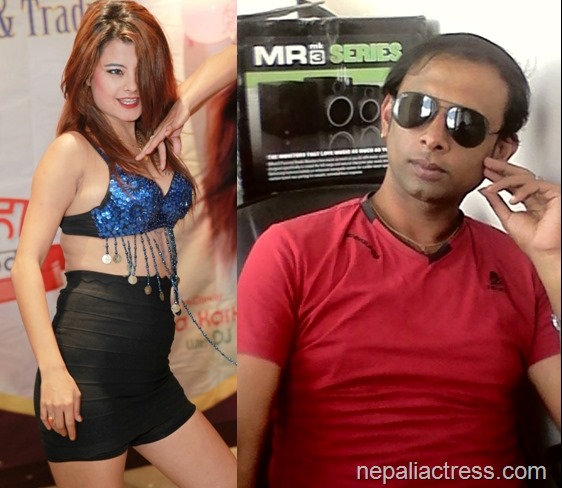 2 thoughts on “Bindaas sequel, Bindaas 3 in making with Sushma Karki”