Actress Richa Sharma is conducting a workshop titled ‘No Acting Please Workshop’ to teach the basics of acting. The workshop is scheduled to feature sessions by various well known actors, actresses and critics. 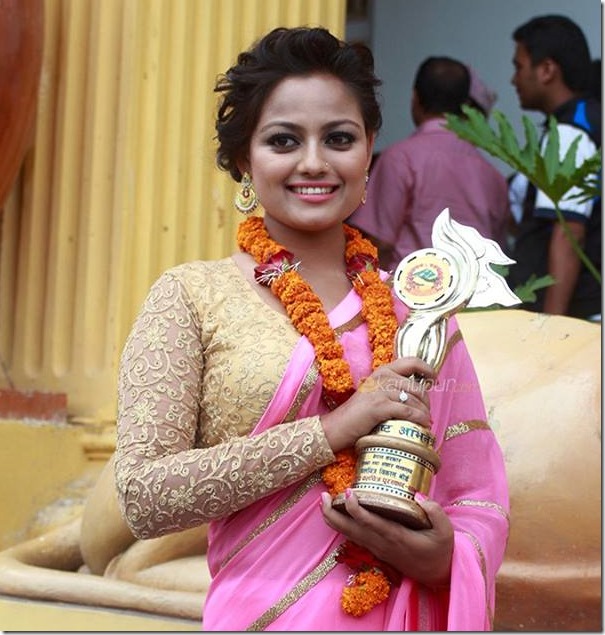 Two of the best trainees of the workshop will also be given an opportunity to act in a music video.

The ‘Visa Girl’ actress, Richa had participated in an acting training in Paris in January 2013 (read about her training in France in xnepali).