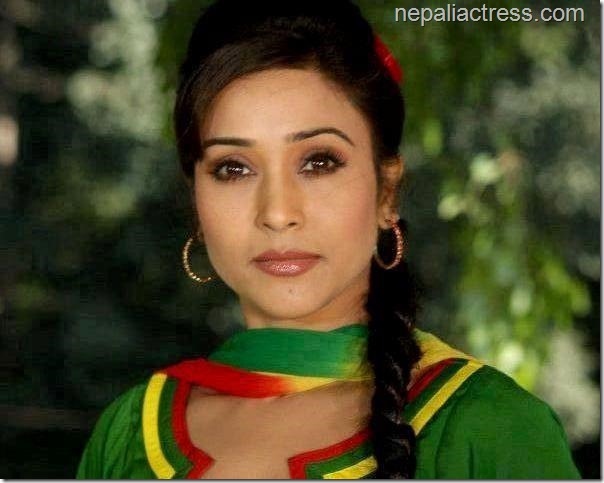 Tulsi Ghimire had to convince his friend, Niruta’s father, to let the young Niruta to act in movies. Initially, Niruta’s father wouldn’t let her act with any other directors except their friend Tulsi.

In addition to acting, Niruata is also a singer and she has also released a solo music album titled ‘Deepshikha’.

After 2008, she took break from the movie industry and went to Mumbai to work in interior designing before returning to the industry again in 2010. 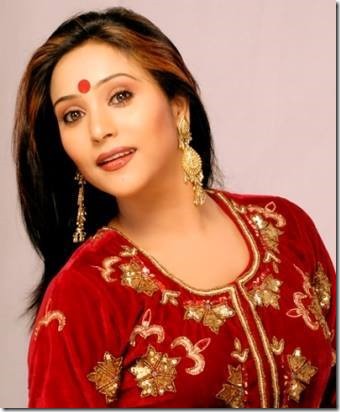 It is a very common question about Niruta Singh about her marriage because there were a lot of rumours of Niruta secretly getting married. Niurata confirmed that she is not married, yet. She has no plans to live single forever but, also doesn’t have an immediate plan to get married. 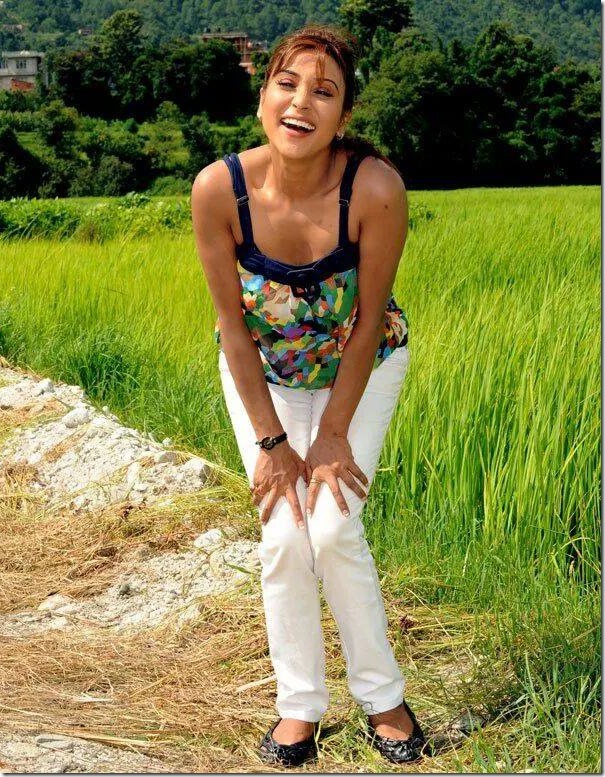 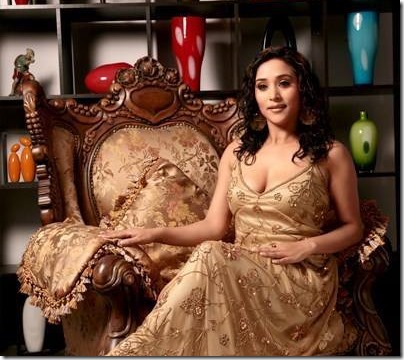 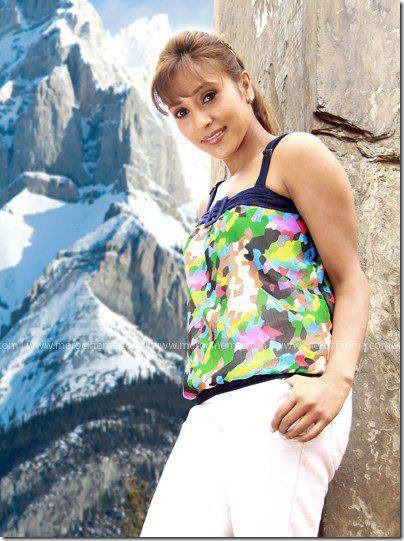 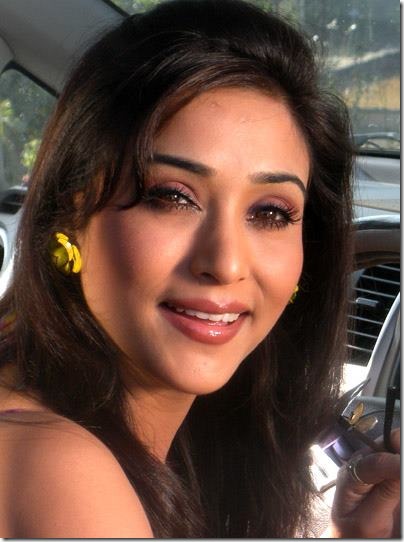 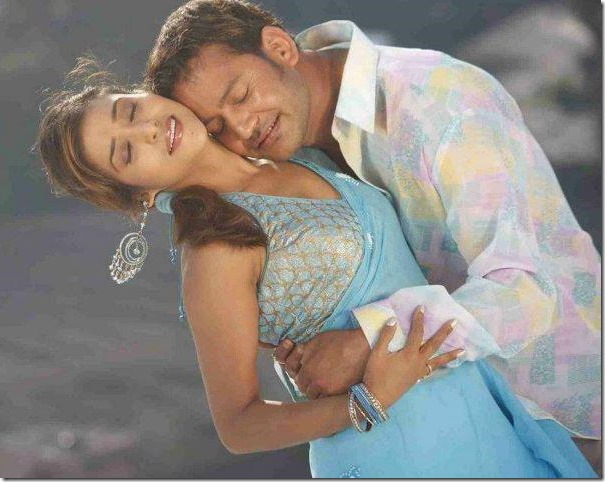 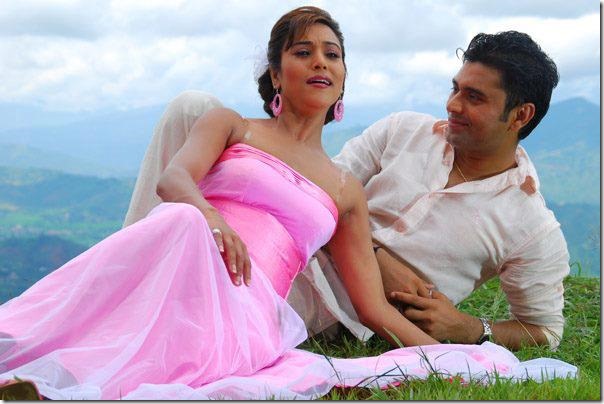 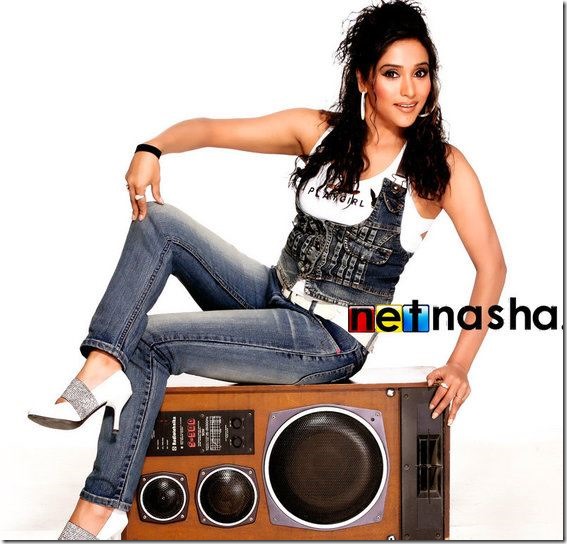 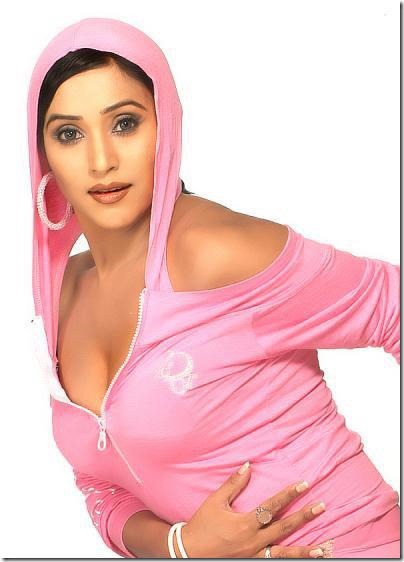 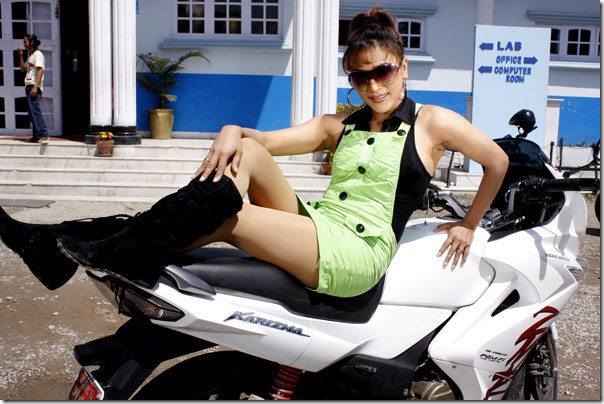 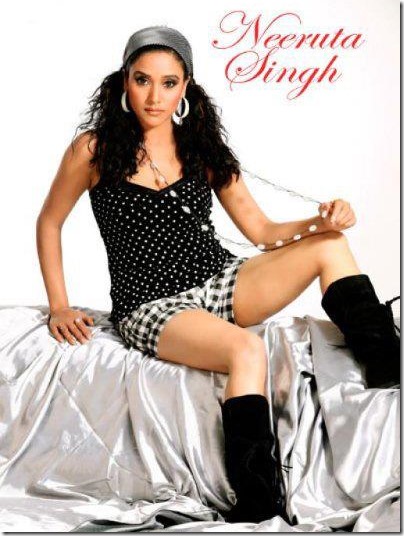 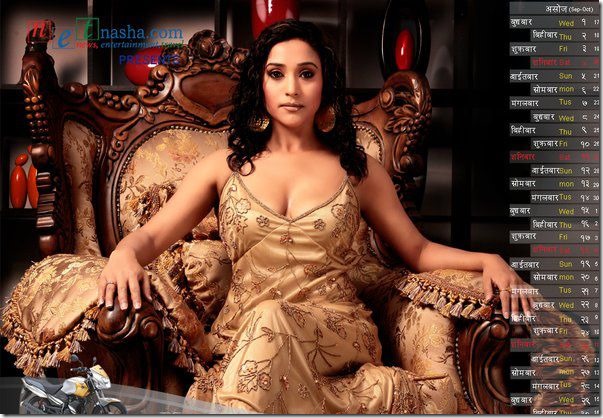 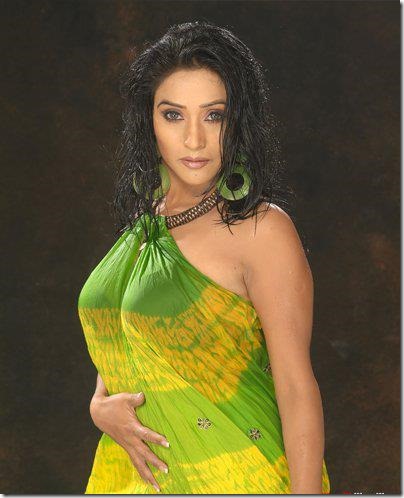