Mark your calendar – Mangsir 12, 2079 (November 27, 2022) – that is the date Salon Basnet is marrying his long-time girlfriend Karishma KC. Salon says that their relationship has only been 4-years-long. In the following two months old post Karishma and Salon had shared their 4-years anniversary of relationship.

Salon Basnet’s father Shovit Basnet is a well known director of Nepali film industry. His uncle is also an actor and Salon is marrying a model/actress. That makes Basnet family is a film-industry family.

It was a coincidence that I had talked about Salon Basnet’s breakup four years ago and his girlfriend at that time was also Karishma (a Shrestha). Right after the breakup with Karishma Shrestha, Salon had met Karishma KC and that was a winning relationship.

In August of 2018 interview, Salon’s ex-girlfriend Karishma Shrestha (not KC) had accused Salon being a very unromantic person and she also admitted of being in-and-out of relationship over petty issues with Salon. Salon had also told that he wasn’t happy with her.

According to the October 21, 2022 statement of Salon, he had met KC and proposed her right after the breakup. He even got a tattoo of her name after that. About meeting Karishma KC, Salon has told that, he met Karishma KC while searching for a model for a song titled “Room Number 108”. After having conversation and liking her he called her in a phone call and proposed her. Salon says, “I got a tattoo of her name when everything was fixed.”

Although the final marriage ceremony will be held on 12th, the marriage program starts two days earlier. According to the plan made by Salon’s father Shovit Basnet, the wedding will last for about a week.

Marriage starts on Mangsir 10 and will run till Mangsir 14.

Karishma KC is a model in music video and advertisements. Professionally she works as a flight attendant.

I wish Karishma and Salon a very happy marriage and wish them a very happy and loving married life. Please comment your wishes 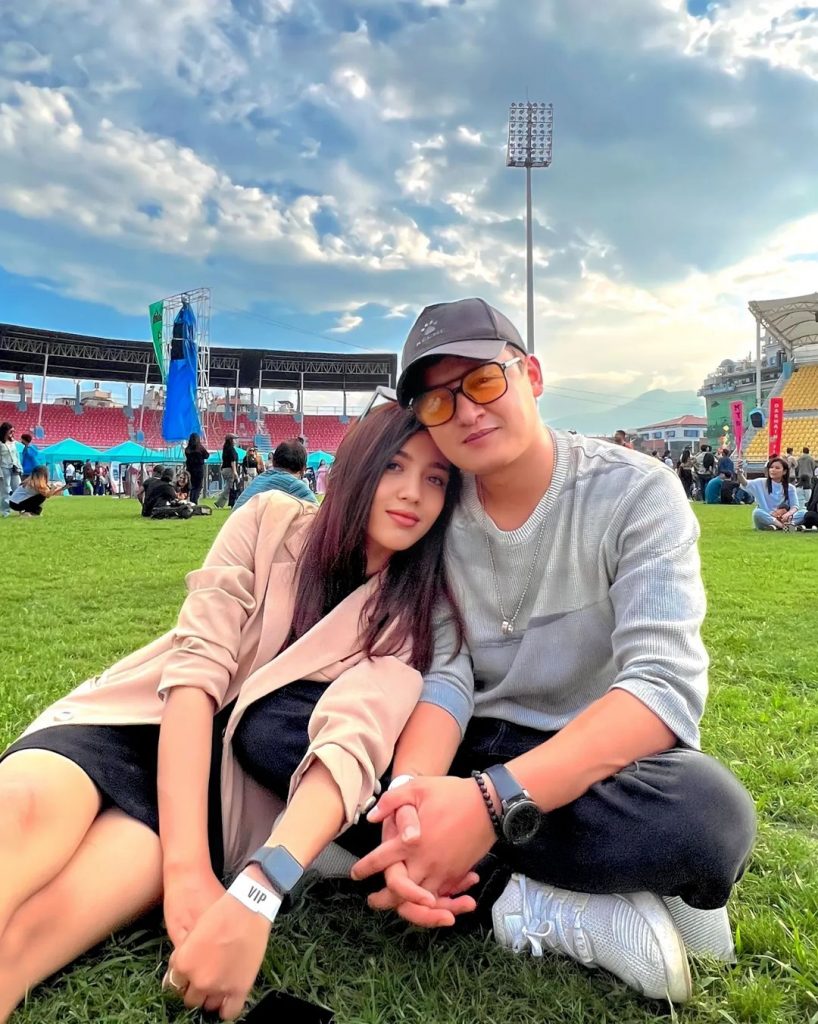 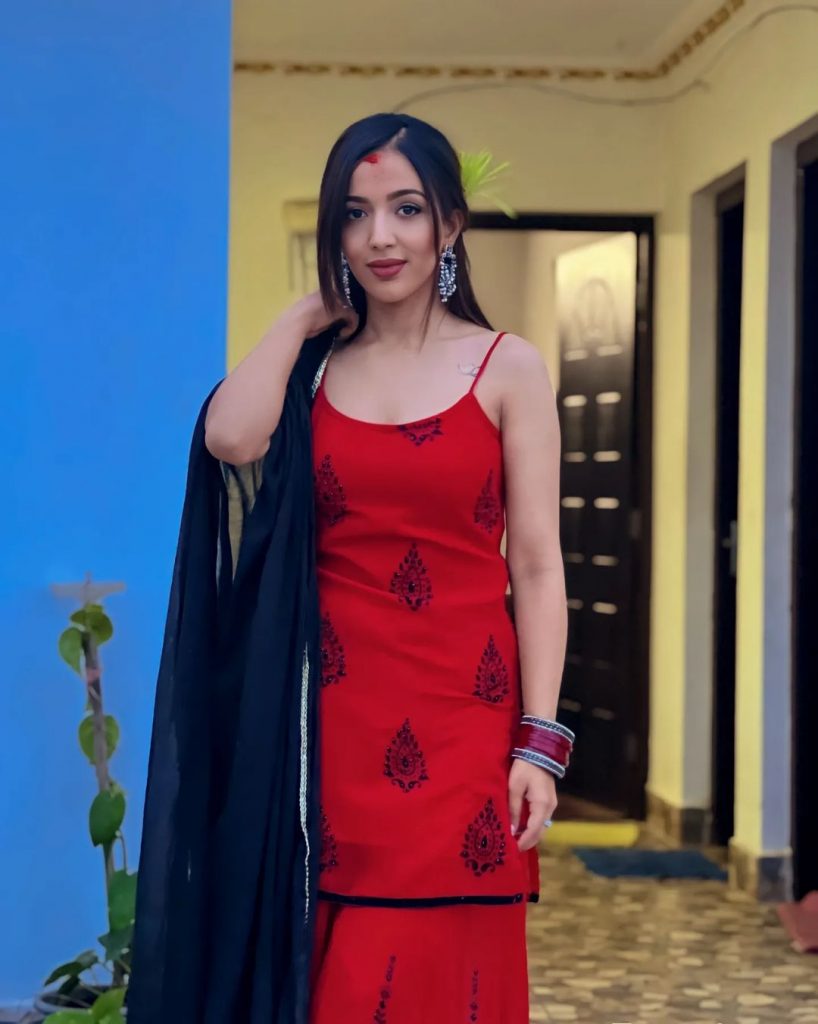 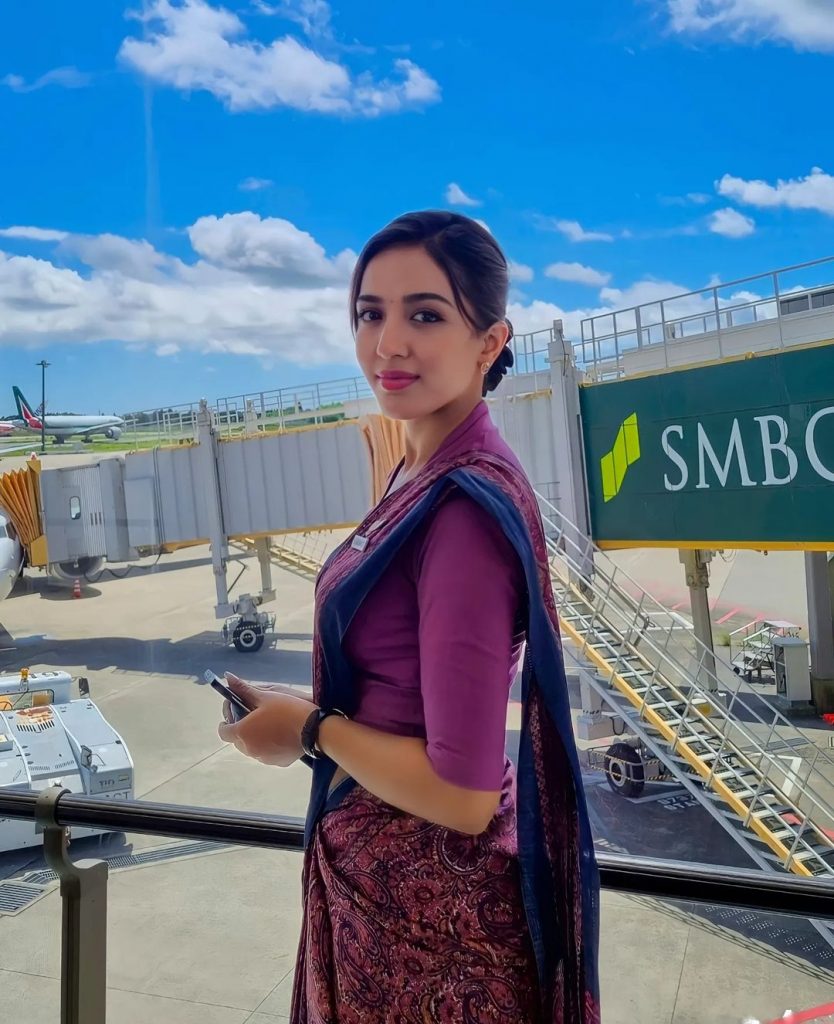 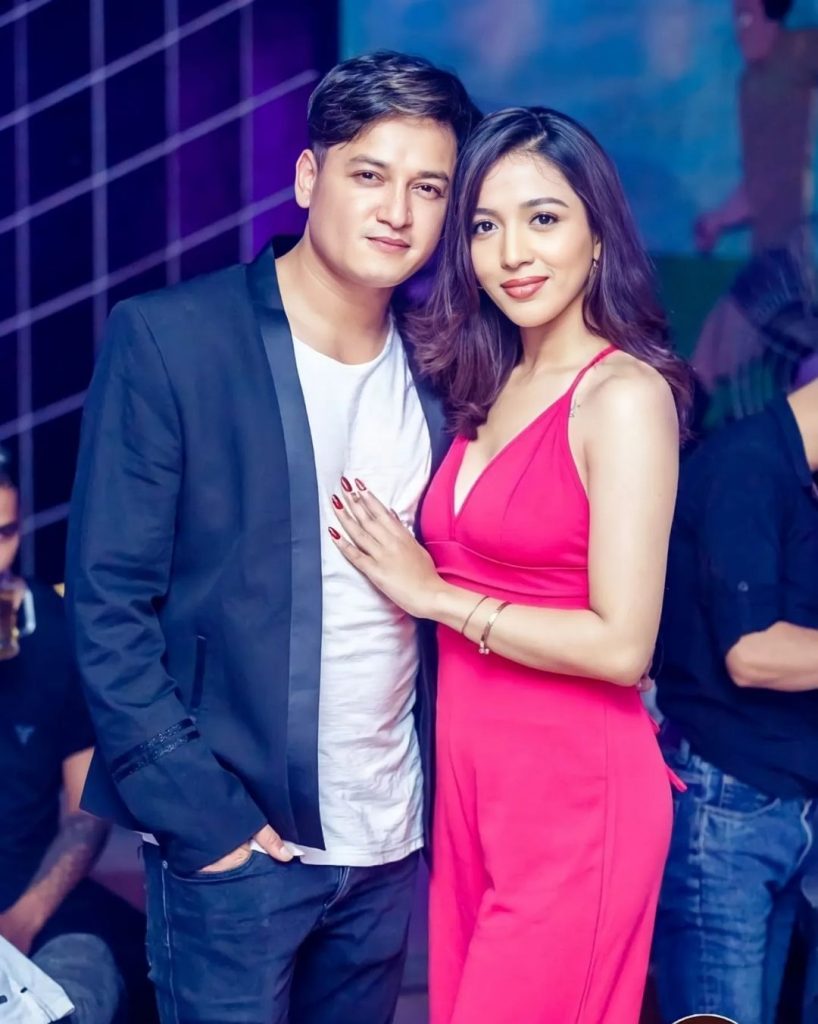