Actress Samiya Bartaula is debuting in the Nepali movie industry as an actress in the May 26, 2017 release movie ‘Hitler’. In the movie, Samiya is featured opposite to Sohit Manandhar. Although Sohit had acted in a number of movie in the past, it is the first movie of Samiya.

Talking about her debut movie Samiya said, “Although it is the first movie, I have done my role perfectly.” The movie directed by Saurav Dhakal is a comedy, romance and suspense story. In the movie Samiya is featured as a girl of Rana clan. 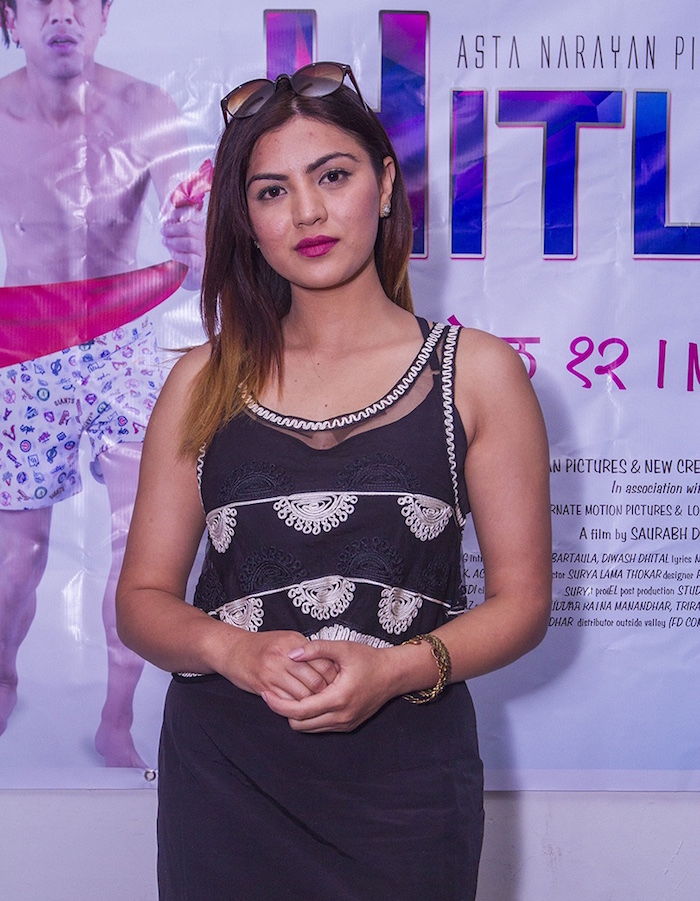 Before debuting as an actress, Samiya was a well known music video and ramp model. She was also featured as a model in cybersansar online portal.

Samiya Bartaula has already completed her bachelor’s degree and is interested in continuing her studies. She lives in Chabahil with her parents. The parents are supportive to her career in entertainment industry.

Samiya’s mother used to tell her that she will be a heroine when she grows up. That statement of her mother got so deep rooted in her mind that, she started planning for the big move for a long time. She knew there is limelights in the media but, Samiya thinks she has got it in a very short time.

Samiya and the lead actor of ‘Hitler’, Sohit Manandhar are close friends. She has opened up in Rara lake area, at the temperature of minus 10 degree Celsius. She likes the dancing and acting of Priyanka Karki before entering the film industry. 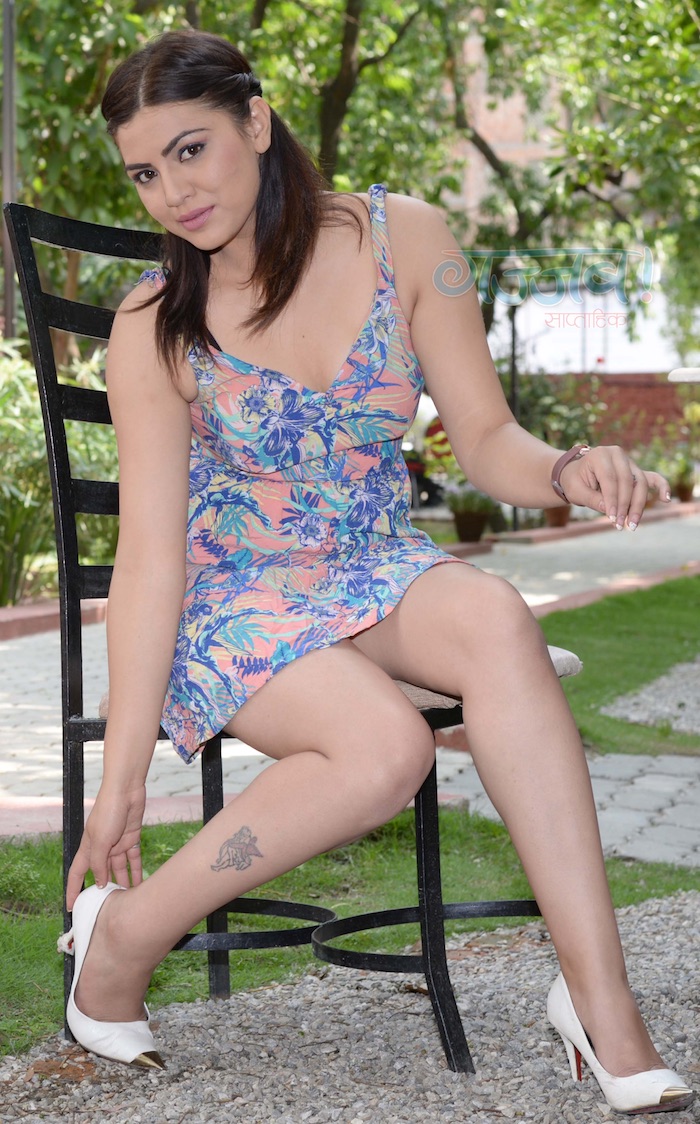 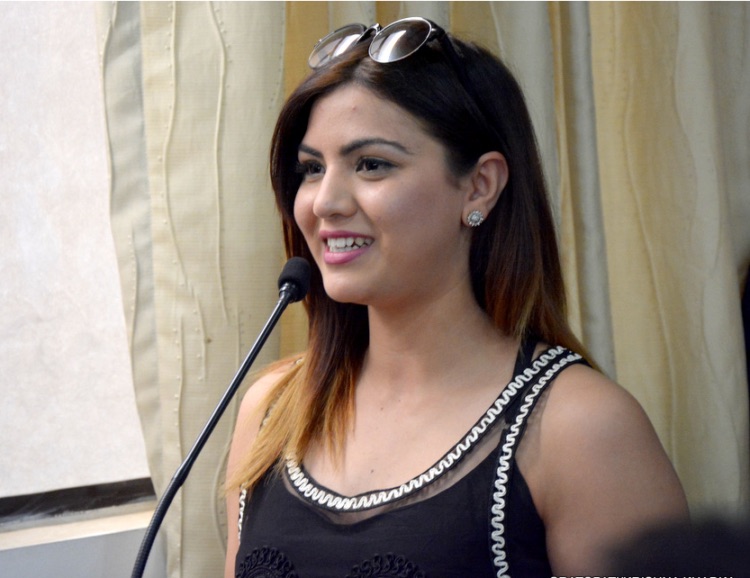 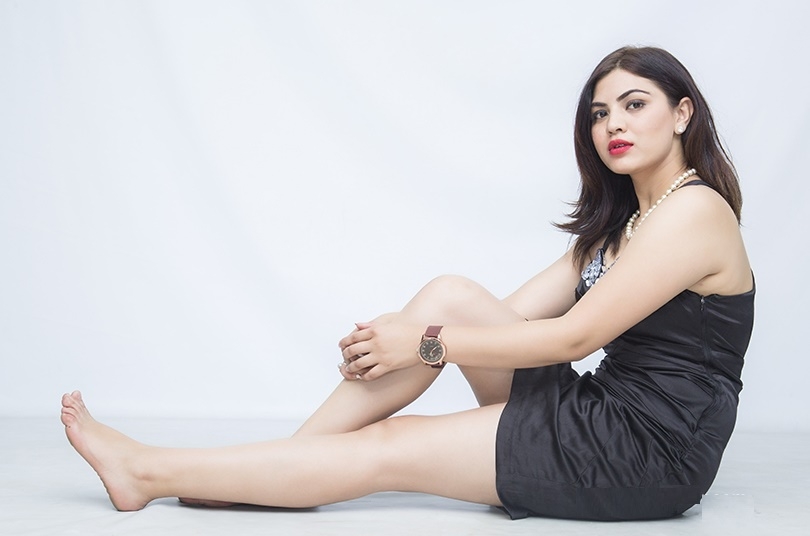