Tattoo is a new trend in Nepali movie industry. Most of the actresses in the film industry have opted to ink their bodies. The latest actresses who got the new permanent art on their body include Sweta Khadka and Poojana Pradhan.

Some of the actresses have preferred the location on their chest for their tattoo. The actresses who have got art work done on top of their breast are presented in the following video.

The actresses discussed in the video are:

A hot actress of the past – Jiya KC also did some photo shots with a tattoo on top of her breast. But, the tattoo doesn’t seem like a permanent. (So, Jiya is not counted in the five mentioned in the video). 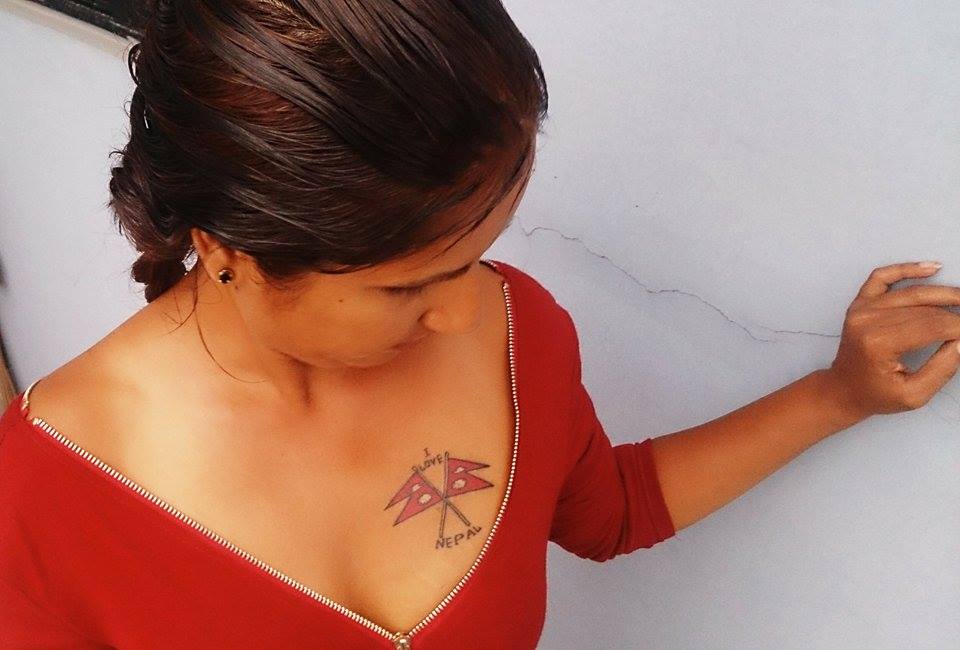 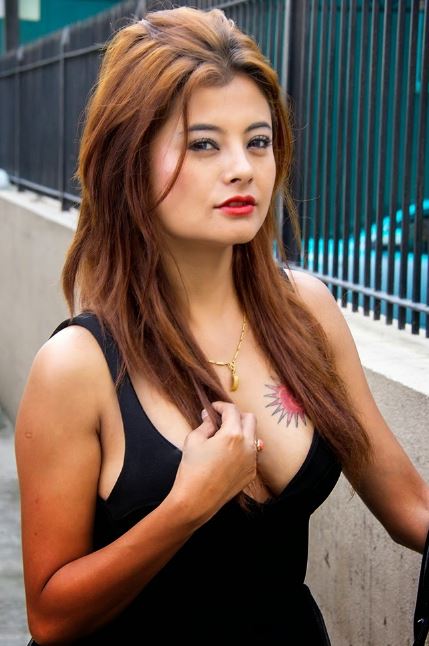