Have you heard of Rojisha Shahi Thakuri before? If you haven’t you have missed a lot since 2013.

A very tall beauty, towering at 5’10”, Rojisha Shahi is Miss Earth Nepal 2013. She represented Nepal in Miss Earth and won a couple of awards. She had won a Gold Medal by winning Child Friendly award and Silver Medal in the Long Gown Competition. 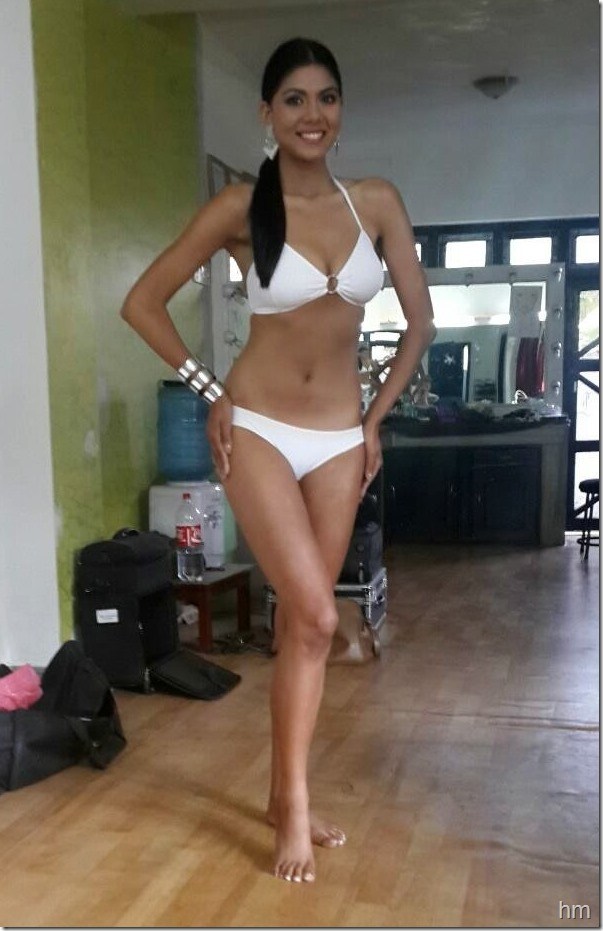 One of the tallest beauties in the Miss Nepal beauty contest, Rojisha Shahi is a beautiful model and actress. The ‘Gangster Blues’ team has promoted Rojisha as a ‘virgin actress’ because it is the first time she is being featured in a movie or a music video. Although she had been modelling for a while, acting is a true debut in the movie. She shares screen with another popular actress Anna Sharma and actor Ashirman Desraj Shrestha. The movie directed by Hemraj BC is produced by Saroj Neupane.

Another movie Rojisha is featured even before her debut movie is released is ‘Aadha Love’. The movie produced by another actress Richa Sharma is directed by Arpan Thapa. About acting, Rojisha says that she had been very keen in acting since her childhood. In addition to acting, she is also a good dancer.

We need to wait a while to see her acting skills, but the physical appearance of the actress is certainly going to be extraordinary in the Nepali movie industry. As many actors are shorter than Rojisha, it would be challenging for the producers to choose Rojina in their movies. Although it is a good thing to be taller than others our Nepali film industry might not be ready to take her in. In a positive note, Rojisha brings in a new variety of actress – an exceptionally tall character. 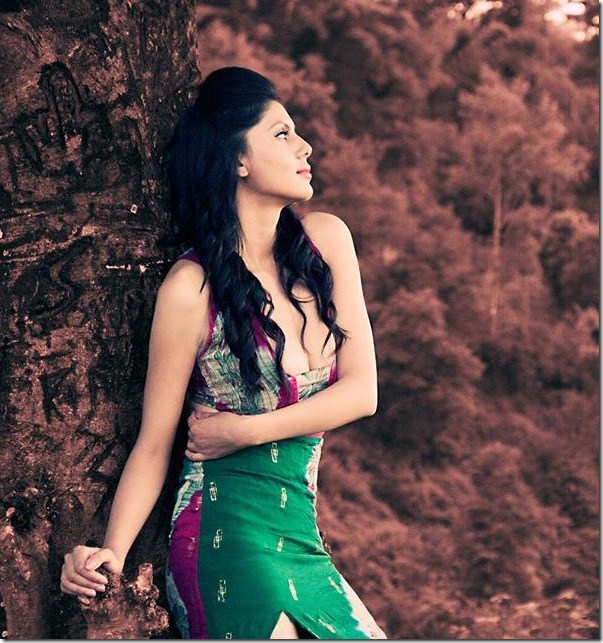 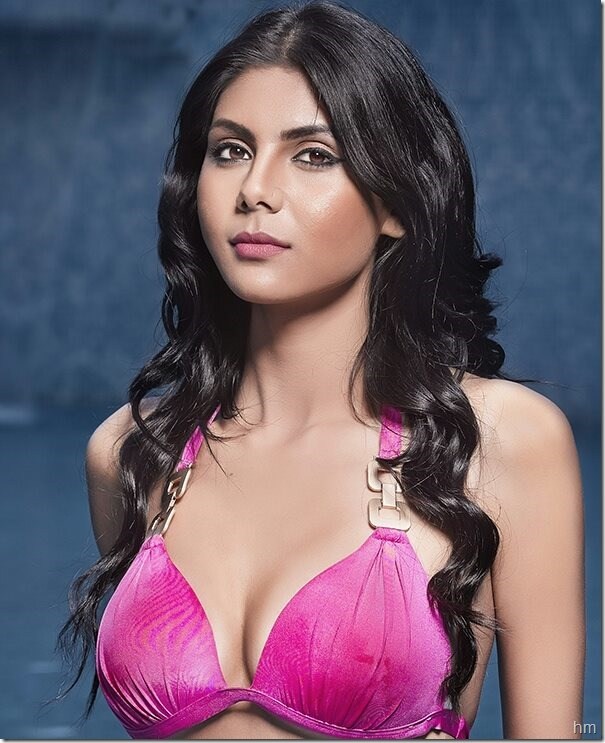 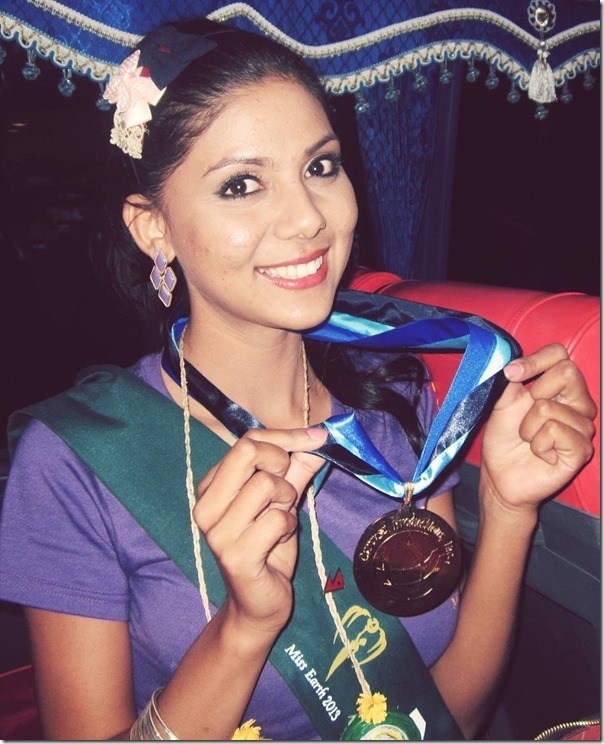 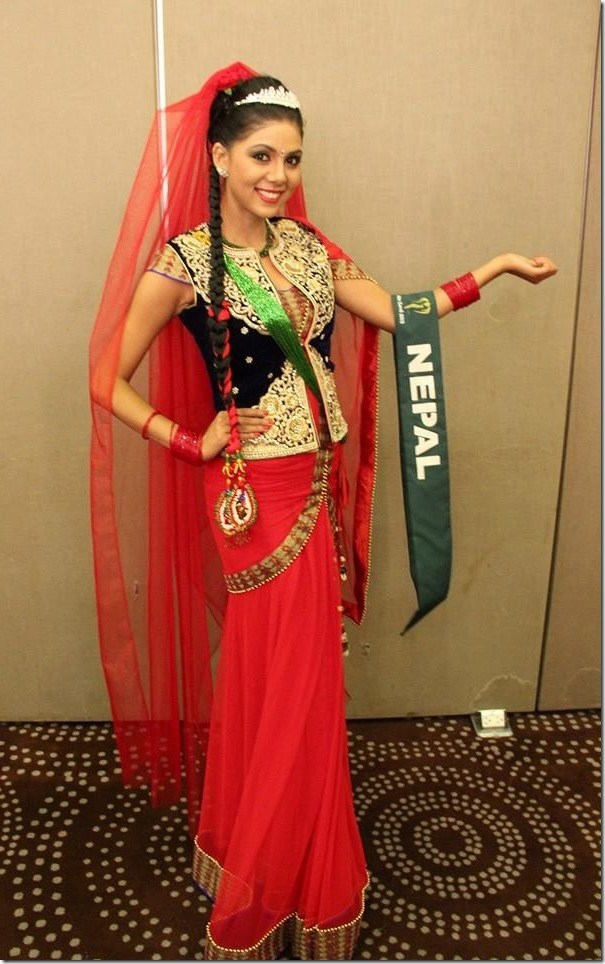 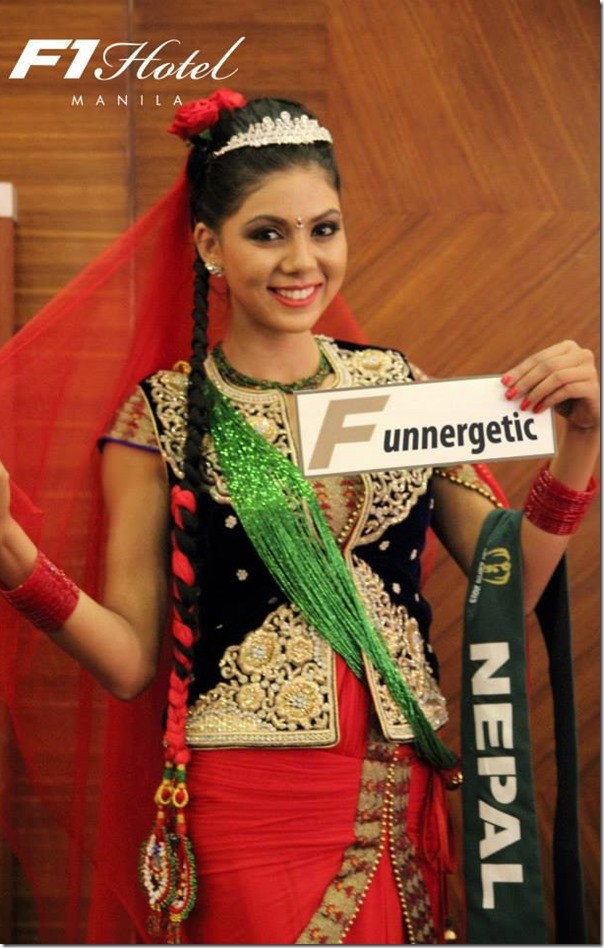