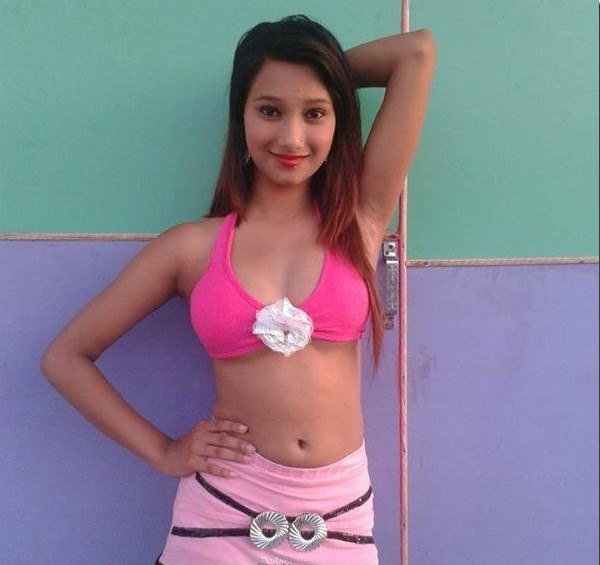 In September of 2015 Archana started sharing her sensational photos in social media. In a short time she became popular in the online media. She told that Bollywood actress of sketchy past, Sunny Leone, was her role model and she wanted to be like her.

The police had arrested Archana and her mother after a complaint was lodged against them.

Later that month, Archana debuted in music video modeling. In the music video Archana, her mother Sunita Paneru and her brother Harish Paneru were featured.

As the daughter gained popularity because of scandals, her mother Sunita Paneru also started sharing her photos in skimpy clothing. The following video report explains it all:

Archana changed her religion to Christian. Archana expected the religion to help in her desire to be a big star. She also started talking to callers in phone for money.

Because of the popularity and bad name they brought in the community, the locals of the areas chased away the mother and the daughter in December of 2015. 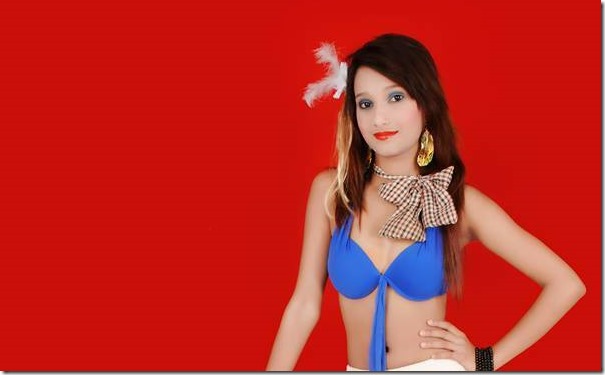 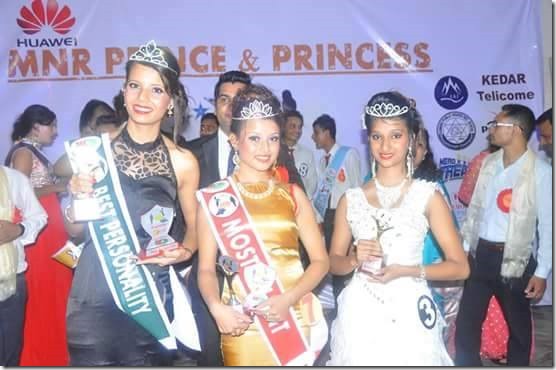 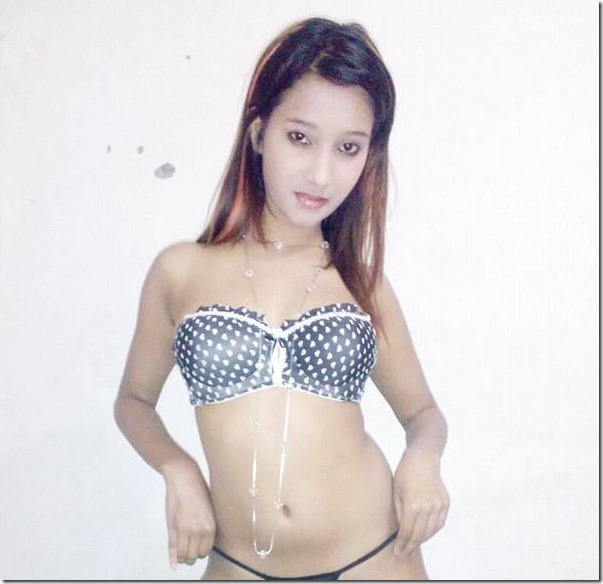 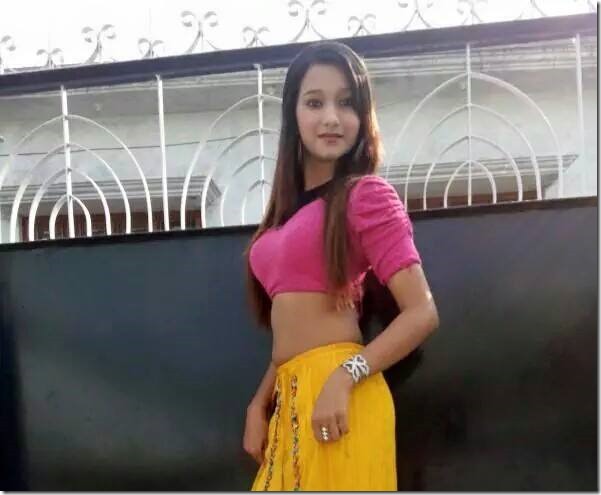 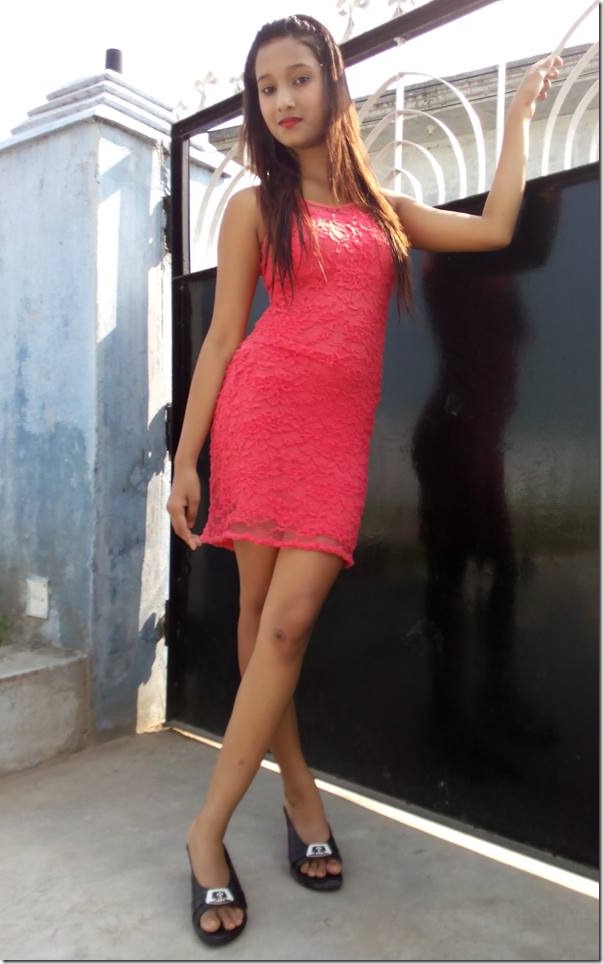 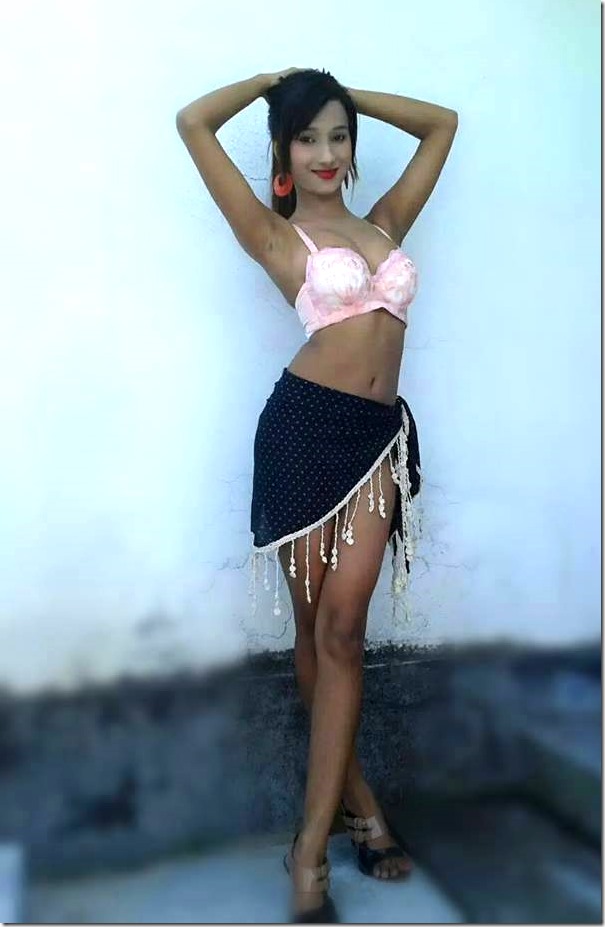