The upcoming project of Samragyee RL Shah, ‘Maruni’ is expected to feature Samragyee in a different role. According to her indication, she will be featured in a lesbian character. Actor Puspa Khadka will be featured opposite to Samragyee. Rebika Gurung is another leading actress in the movie. After failed attempt to debut in another movie last year, Rebika is expected to debut in a longer and better role this year.

After last year’s ‘Intu Mintu Londonma’, this is expected to be the only film of actress Samragyee this year. Made under Poonam Entertainment banner, Poonam Gautam is the producer of the movie. Raja Pradhan, Darashana KC and Mina Chhetri are co-producers of the movie. Directed by Nawal Nepal, Sanjaya Lama is the cinematographer. Arjun Pokharel, Deepak Bajracharya and Krishna Kafle have directed the music of the movie.

The movie is equally important for the lead actor, Puspa Khadka. The actor of ‘Dal Bhat Tarkari’ is yet to show his acting talent in movies because, none of his movie have been successful so far.

The posters of the movie: 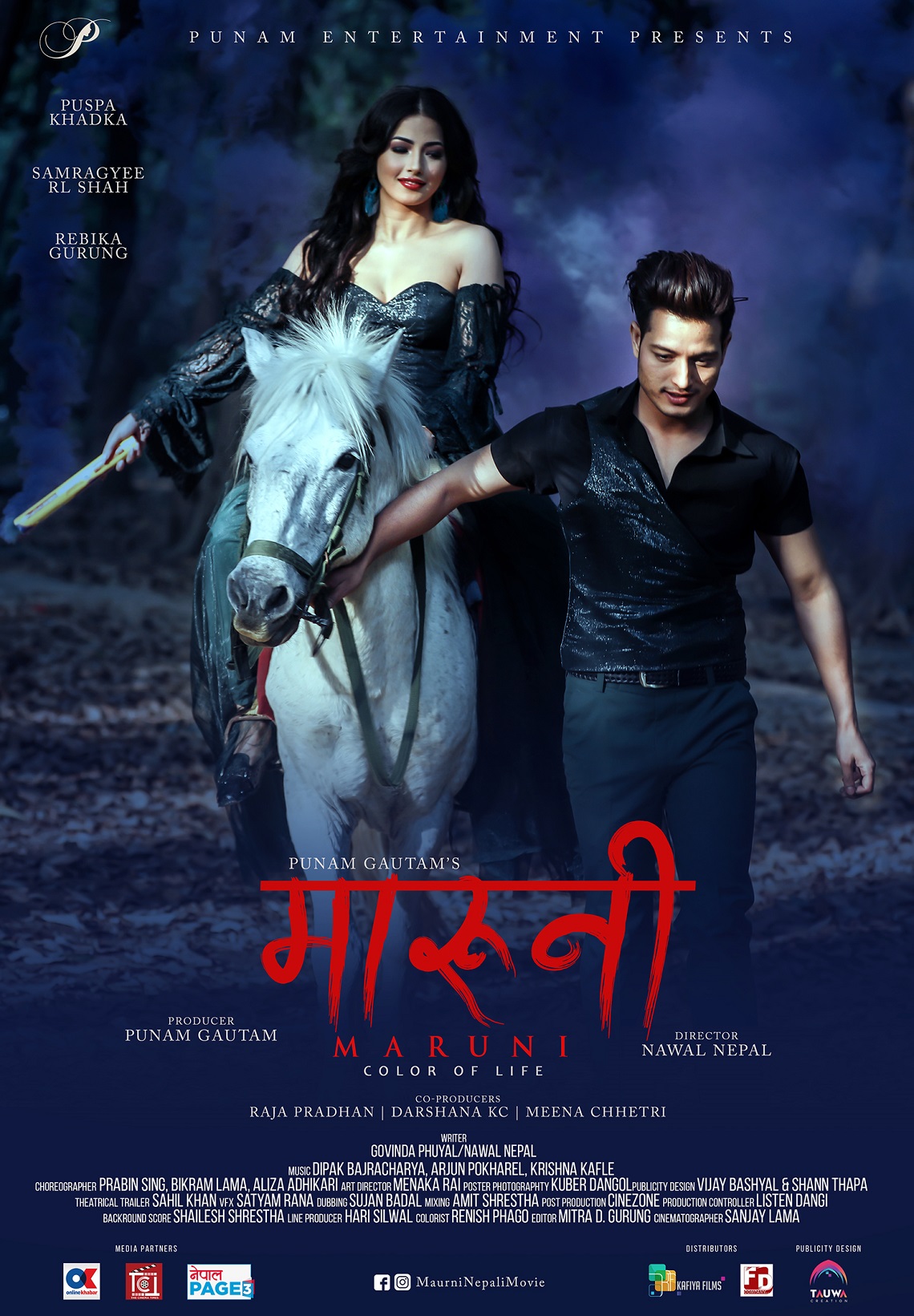 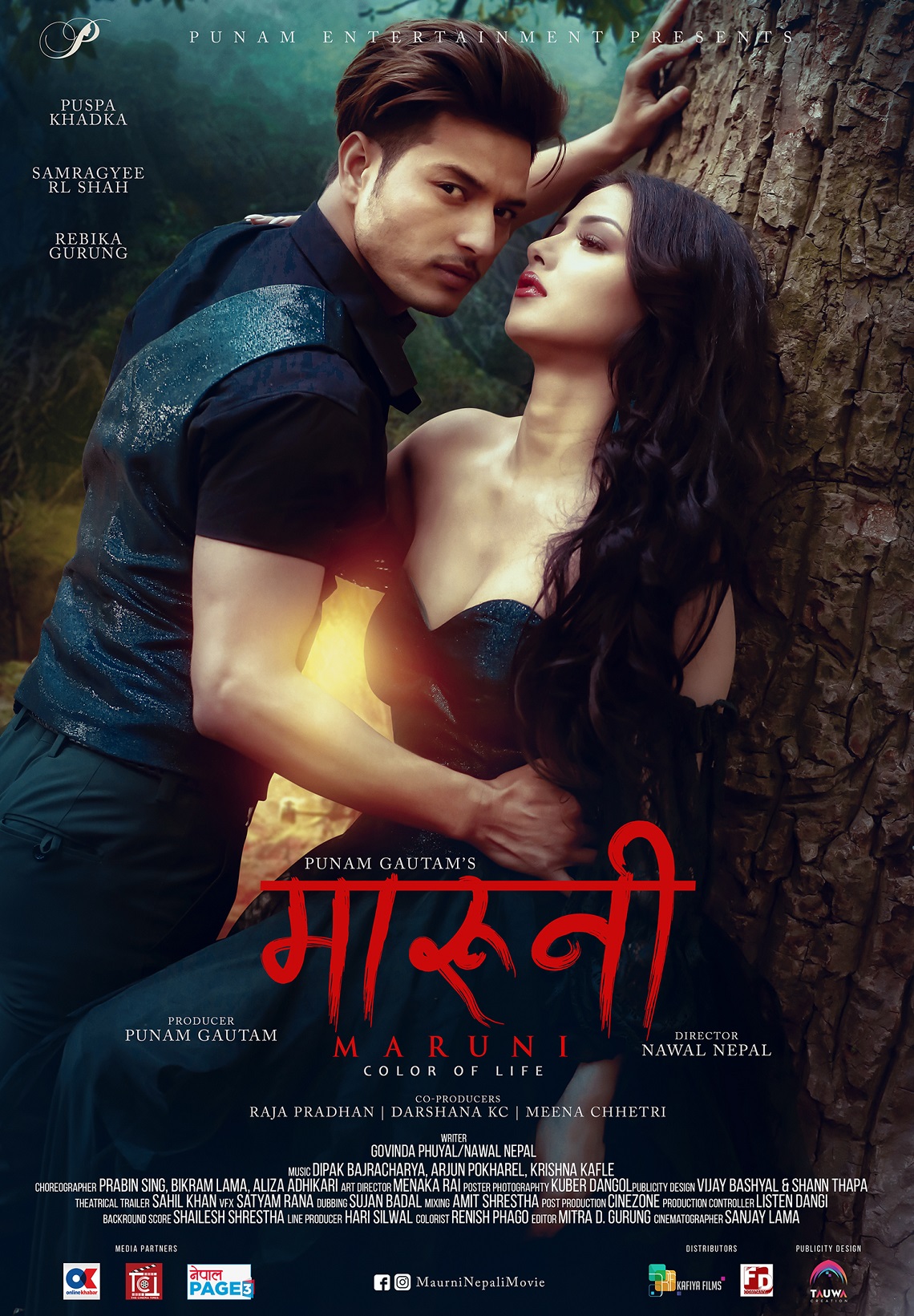 The movie is subtitled ‘Colors of Life’. Based on the color combination and the features in the poster, the movie seems to be a serious love story film. A horse is featured in one of the poster – a clear sign of a classical story – like those of fairy tales. The other features a tree – a sign that there will be a lot of outdoor and scenic beauties in the movie.

Having said that, our poster and films are sometimes quite different because, the posters are made by someone not involved in the film making. So, we need to wait till the end to make an opinion about the film.