Thanks to Priyanka Karki, it was the first time the Cannes Film Festival made a buzz in Nepali media. Last year, when Anjali Lama, a transgender model, participated in the festival, no media covered the event. Anjali and her designer Misu Shrestha had a fashion show held in the festival. It was an exposure of Nepali in the international arena. In addition to Nepali design, they had also showcased photos to the visitors of the film festival.

This year however, it was underwhelming performance because:

In essence, Priyanka couldn’t have done more than what she had done because, there was no Nepali movie selected for the festival. Only those lucky actors were allowed to walk on the Red Carpet and were given photo opportunities. Priyanka couldn’t do that and she didn’t want to tell the truth. If she had told the truth people would have understood. Instead she tried to do a doctored photo to show other people in one of her photos. People immediately found out the trick and that created a even bigger issue.

Hopefully Priyanka will be able to provide a better presence in the future. All the best to Priyanka Karki. 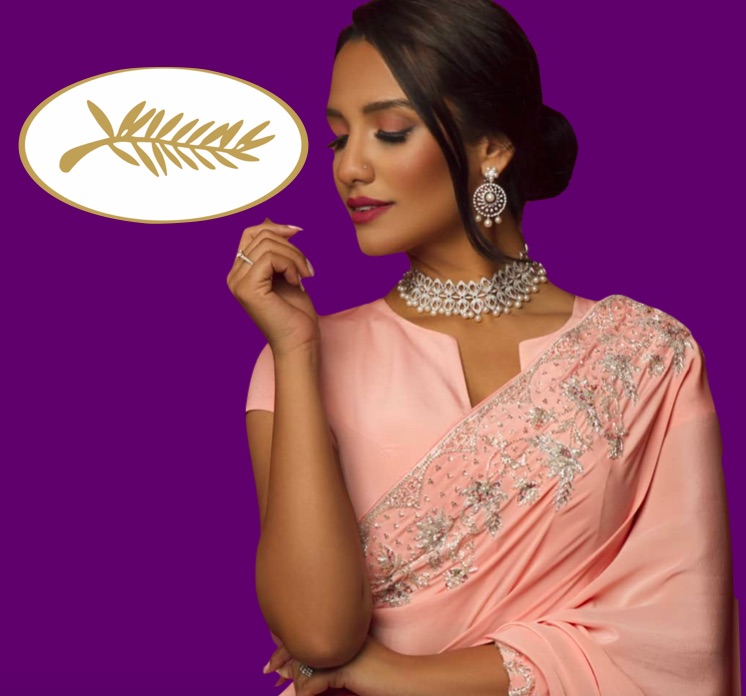