Actress Sarika KC was featured as a village girl in ‘Kanchi Matyang Tang’. Currently, shooting for ‘Lakshya’, Sarika says that she has the quality of a good actress. 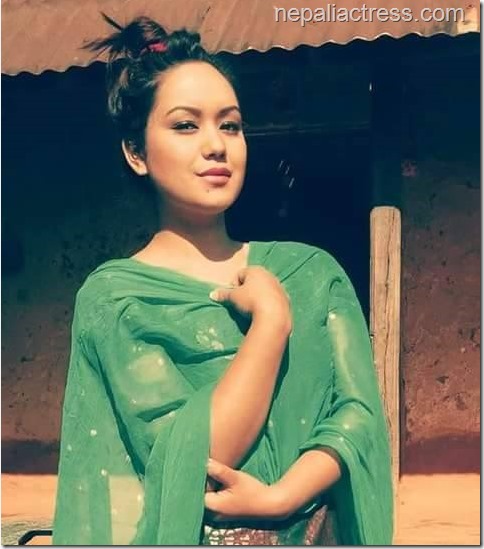 Sarika’s debut movie ‘Kanchi Matyang Tang’ was a comedy movie by a debut director Puran Thapa. Puran is a well known tele-film director. In the movie Sarika is featured in leading role as a child-less woman. The upcoming movie of Sarika, ‘Lakshya’ features actress Anu Shah in leading role and Sarika is in supporting role with actors like Sabin Shreshta, Bhanu Pratap, Kamal Ale and others.

Apart from acting in movies, Sarika is a well known music video model. 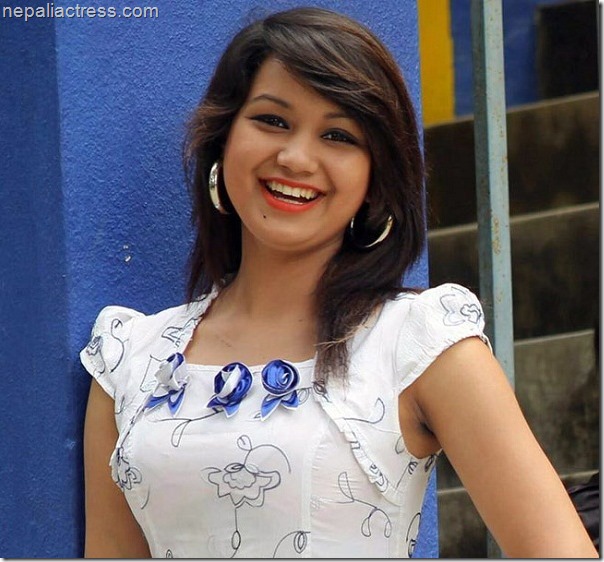 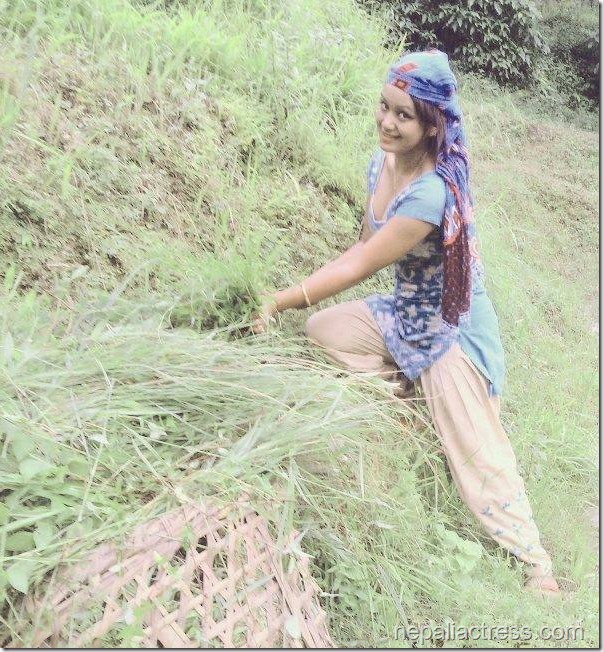 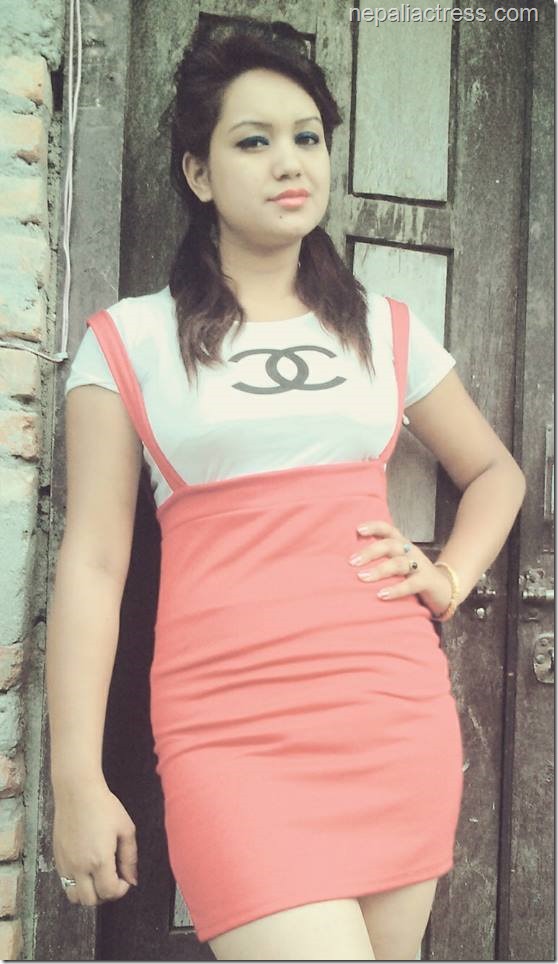 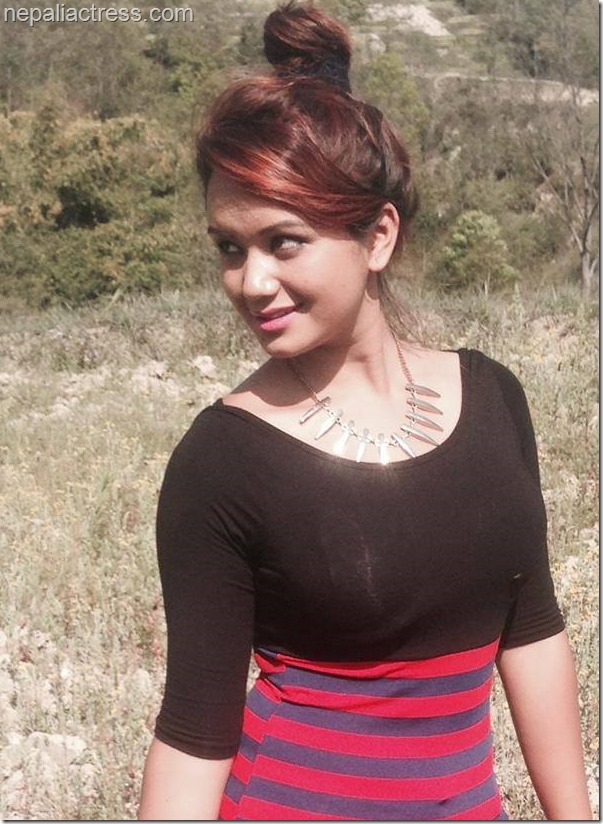 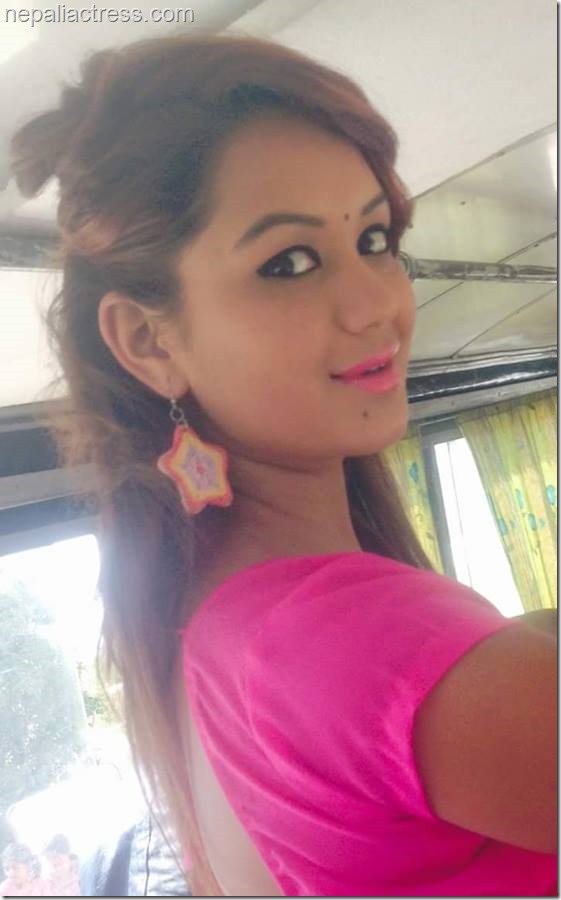 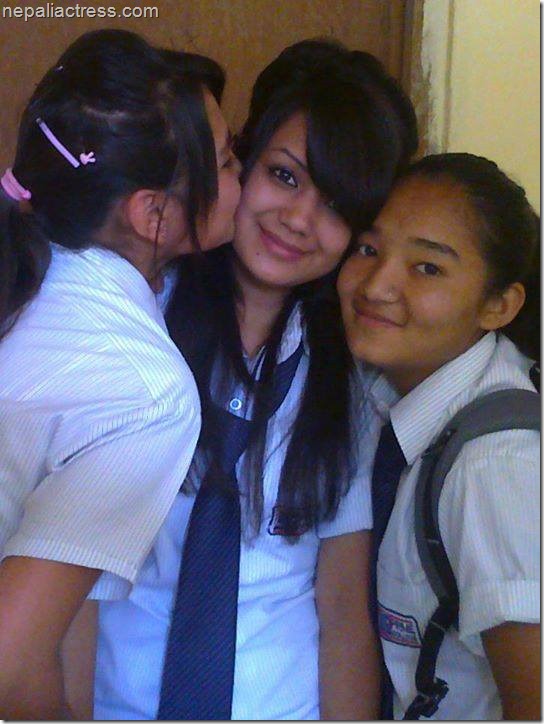 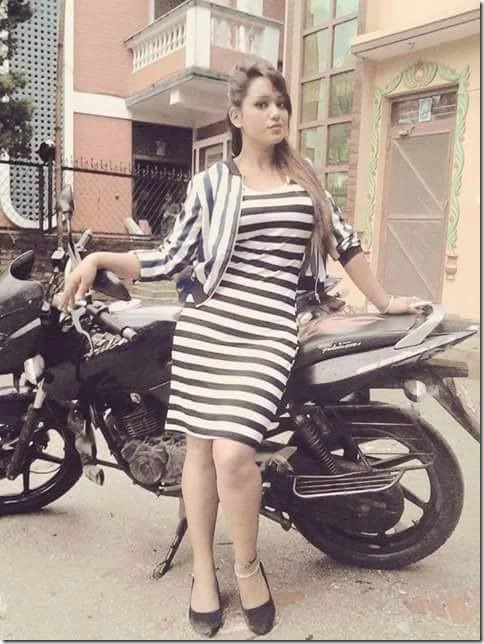 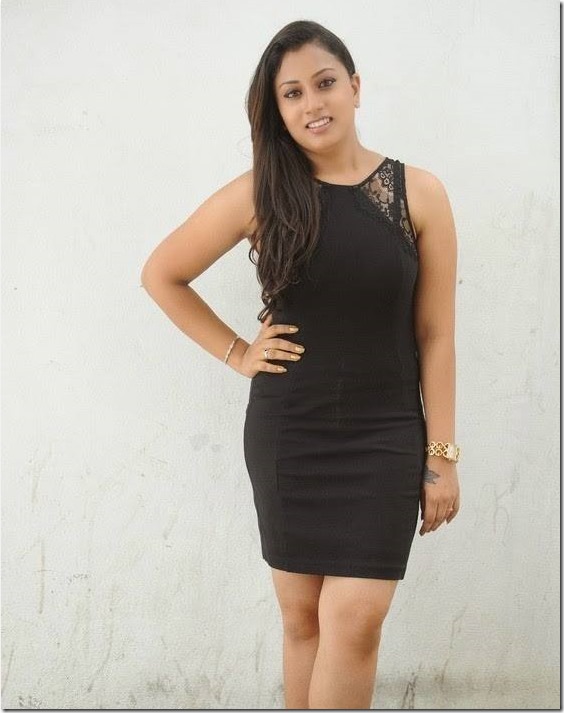 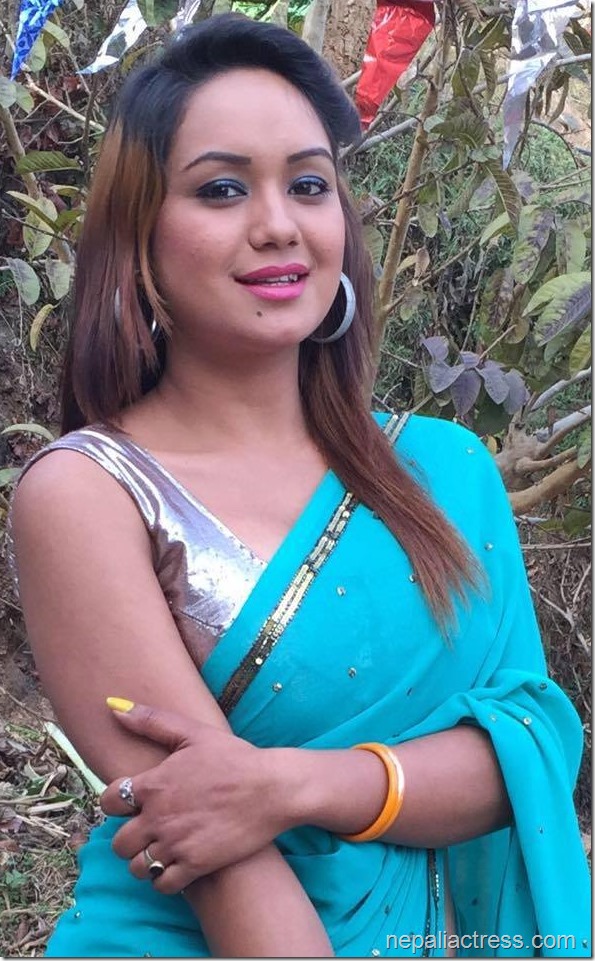