It has been quite a while since Sumina Ghimire has been seen in public. She didn’t even showed up during the release of her movie ‘Rang Baijani’. After the completion of the dubbing of her upcoming movie ‘Mala’, Sumina has told that she has no plans to remain in the Nepali film industry. 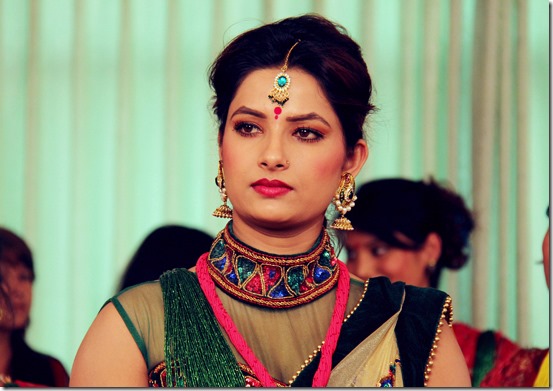 According to the producer of ‘Mala’, Shihir Rana, Sumina will not participate in the promotion of the movie and she will not sign in any other movies.

In addition to being away from the film industry, Sumina has also changed her mobile number. In a public program, ‘Rang Baijani’ film makers had told that they couldn’t contact Sumina in her phone number.

There is a rumor that Sumina is getting married but, the rumor couldn’t be independently verified.

It is sad to know that Sumina will no longer be seen in movies. If marriage rumor is true, NepaliActress team wishes Sumina a very happy married life.

One thought on “Sumina Ghimire in marriage preparation?”