Actress Sirjana Basnet started her acting career with ‘Deuta’. The movie was very successful and Sirjana married the producer of the movie Biju Ranjit. After the marriage, Sirjana stopped acting. But the married life with Biju Ranjit didn’t last long when he died young. At the time Biju died Sirjana was a fat young lady, weighing 80kg. 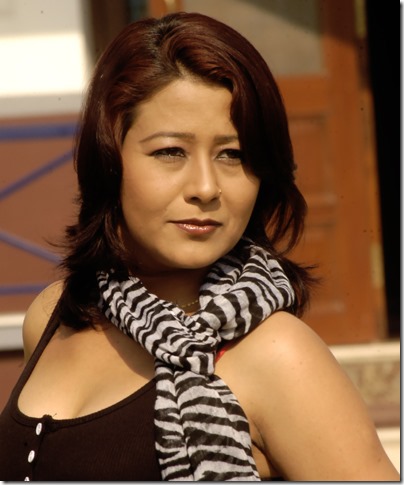 A producer and action director Surendra Shah helped Sirjana shed her over weight. After one and half years of training Sirjana shed the extra weight and Shah helped her to get roles in movies. These days, Sirjana is around 55 kg in weight. She credits heavy exercise, horse riding and swimming for the loss of weight. Sirjana doesn’t believe in dieting to loose weight.

With the training and Shah’s help for the comeback in movies, Sirjana and Surendra got attracted to each other. On mutual understanding, two lived together without getting married. They didn’t give birth to any children as Surendra already had two daughters and a son from his earlier wife and Sirjana also had a son from Biju Ranjit. After living together for four years, the couple separated.

In her upcoming movie ‘Good Luck’ Govinda Gautam was supposed to direct the movie. But, the director went to direct another movie in India and didn’t show up. When Gautam was out of contact for more than ten days Sirjana decided to direct the movie herself. Although Sirjana was thinking about directing a movie in future, directing ‘Good Luck’ wasn’t planned. Sirjana is taking a huge risk by doing all the major roles in a movie – a producer, lead actress and the director. 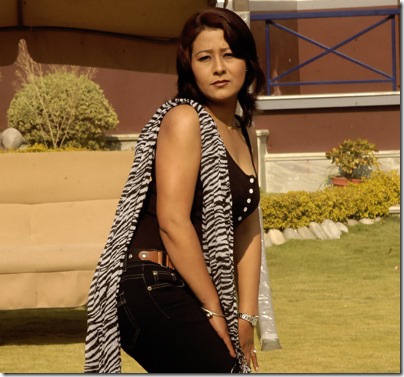 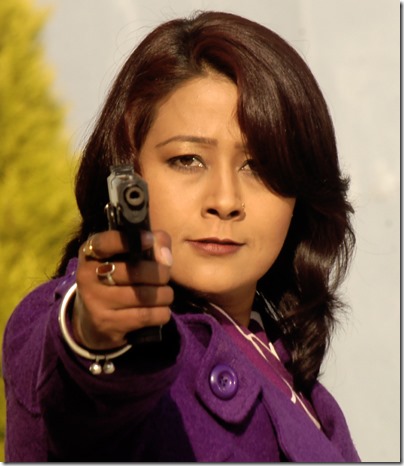 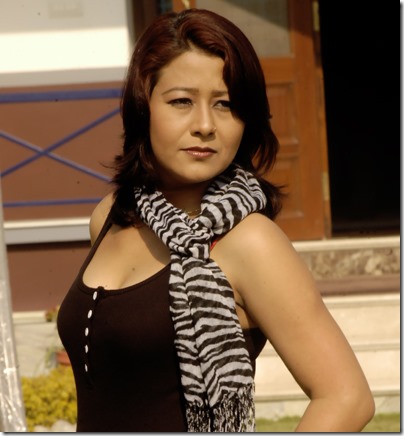 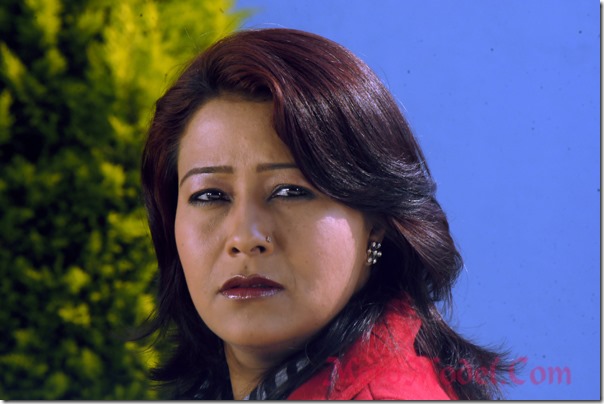 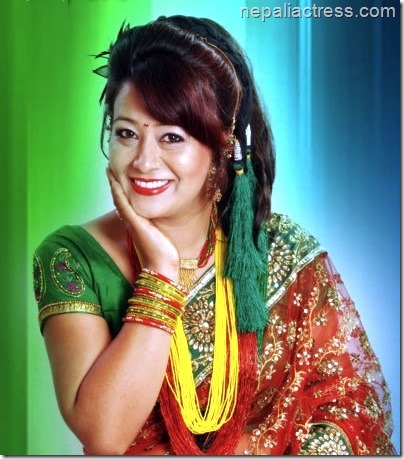 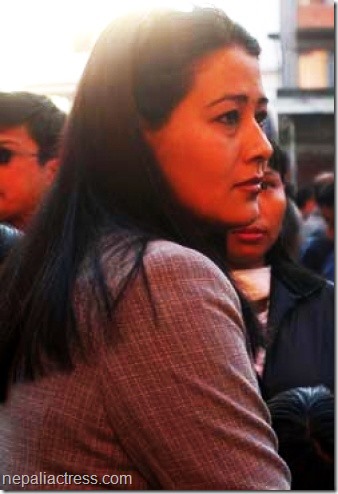 One thought on “Sirjana Basnet, Biography of a an actress”